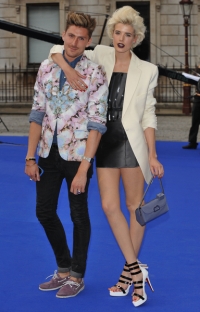 Fashion Designers and Their Style Muses

It’s not a novelty that fashion designers are eager to collaborate with acclaimed personalities of entertainment. Singers, actresses as well as socialites in general popularize the fabulous dresses and both casual style pieces with great confidence and overwhelming pleasure. In particular cases the relationship between the creator and the ‘model’ might become intense as soon she or he turns into a real muse and source if inspiration to the style guru due to personal charisma and charm. In this case the public will have the chance to see some out-of-this-world beauty collections having as the center the sylph-like silhouette as well as personal aura of the muse. In order to be able to associate the proper designers and their muses it is important to run through the brief list.

Agy just can’t hide her fondness for the non-conformist as well as rule-busting accessories and color combination. Indeed who could deny the resemblance and spiritual bond with the ace designer Henry Holland who is one of the young and rising talents of the fashion world and the mastermind behind the label House of Holland.

The young model managed to surprise and shock the world with her outfits as well as innocent and youthful charisma she radiates regardless of the style items she promotes. Their relationship is obviously not restricted to fashion it goes over it as the friendship gives birth to new spectacular collections the public will have the opportunity to admire both in the presentation of Agyness Deyn as well as the glamorous fashion shows of Henry Holland. 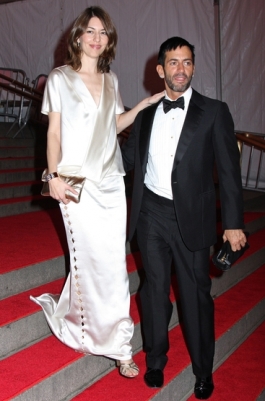 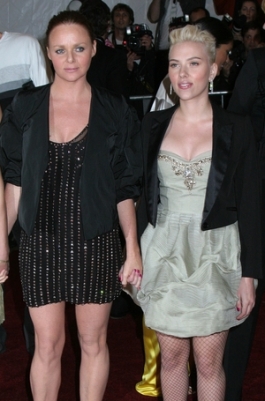 The respected designer might wobble between extreme tailoring as well as classy style pieces, he managed to find the ultimate muse for heavenly fashion fantasies. In order to realize some of the breathtaking pieces Marc Jacobs draws some inspiration from the spotless fashion taste of Sofia Coppola.

The successful actress and also producer and last but not least the daughter of the cinematographic guru Francis For Coppola managed to engrave herself into the Hall of Fame of style icons with her silhouette- as well as event-appropriate attires. Her presence as well as A-list apparels on the red carpet as well as other influential events can’t be neglected and swept under the carpet.

The relationship of the beloved designer as well as the iconic beauty bloomed through the years as their collaboration was immortalized also on the red carpet. Scarlett Johansson portraying the sex-appeal as well as the supernatural aura of past beauty icons as Marilyn Monroe managed to become not only a muse for Woody Allen but also for Stella McCartney. The fashion pro who is also in a good relationship with Kate Hudson or Live Tyler managed to create some fabulous evening gowns and cocktail attires for Scarlett. 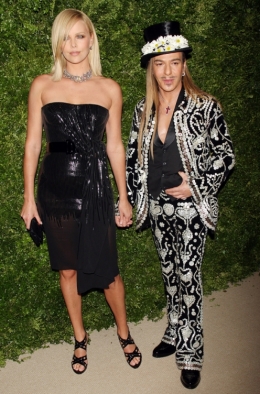 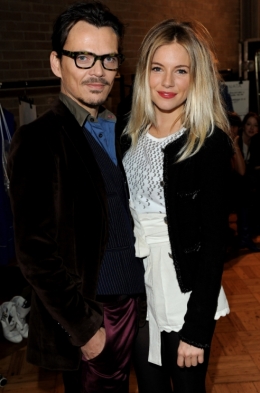 The extravagant designer managed to find a classic-fan and glamorous celebrity who would add her sylph-like silhouette as well as noblesse to the flamboyant and baroque dresses created as the signature pieces of John Galliano. The various award shows and red carpet events witnessed the presentation of the latest trends in Dior fashion with great mastery and unique allure.

The young actress succeeds in pleasing the fans and style critics with her spotless and old time classy attires that flatter her figure still would not break the rules of past fashion. The public is looking forward to spot the following grand examples of the collaboration of these two prominent personalities.

Two designers getting into a muse-designer relationship might be a real novelty. Still it seems that in the case of Sienna Miller the successful actress and rising designer and the laureate fashion demigod Matthew Williamson friendship as well as stylish collaborations would pave the way for a glamorous future. Indeed Sienna Miller though working on her Twenty8Twelve clothing line managed to feature in great movie productions and serve as the best inspiration for Williamson. The common British origin makes their bond even stronger as both seek for the relaxed and youthful tailoring and Boho chic and also colorful style operas.