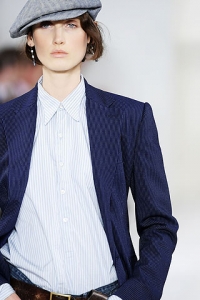 Dandyism is a movement having its roots in Great Britain. A dandy was a man concerned with his physical appearance and refined language, trying to imitate the aristocratic style although he belonged to the middle-class. The female version of the dandy appeared in the early 1800s. These women were known as Dandyess or Dandizettes until the 20th century, when they became Quaintrelles.

Female dandy is one of the hottest styles this season. It is elegant and glamorous and it’s all about taking chances. To get this look you need courage and creativity. Forget about you dull outfits and try something bolder. Inspire yourself from the latest collections for spring/summer 2020. High-waisted shorts and high-neck shirts, as well as cropped jackets in Karl Lagerfeld collection, a beautiful interpretation of the dandy female style. Anna Sui described her collection as being inspired by the circus scenes in Doctor Dolittle. Band hats, cropped jackets with rope epaulettes, embroidered capes and lots of tomboyish looks. 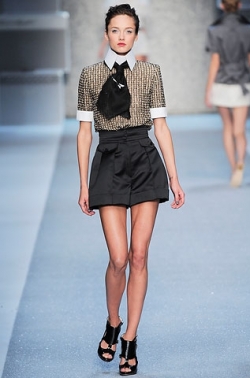 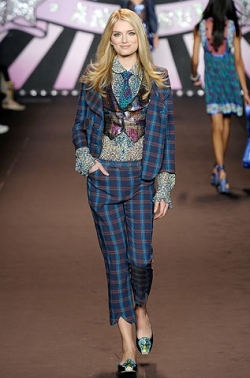 Dolce & Gabbana evoked this season a more stylized version of the dandy style. The silky jodhpurs reminds us of an English gentleman on horseback. With high-necked blouses or cropped jacket and ridding boots or brogues, jodhpurs will give you a very chic look. To complete your dandy outfit don’t forget about fob chains, brooches or pocket handkerchiefs. Roberto Cavalli presented in his spring/summer RTW collection pants and suit jackets as elements that accentuate the masculine part of a female dandy outfit. 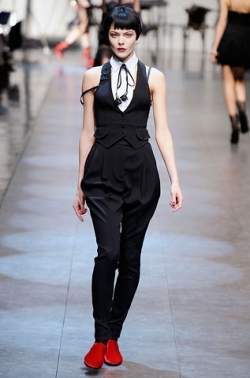 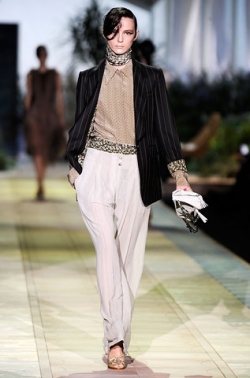 The key elements for a female dandy look are:

Cropped slim-cut jackets in both a double or single breast

Brooches are the best way to express your dandy style. Try choosing one that is a bit larger than most of those specially created for women.Ties, bow ties, scarves and hats are also a must in order to complete your androgynous look. Though is rather composed of masculine inspired elements, you have to make sure you feminize your outfit. You can add a waist-cinching belt to emphasize the female shape.

Masculine slicked hair As for your hair, the masculine slicked-back hairstyles perfectly suit the female dandy trend and it will go great for short haircuts. Using some gel and the fingers, strongly define the line of the part, and wear it as far to the side as is suitable for your face shape. Roberto Cavalli appealed to this dandy hair styles in his spring/summer collection 2020. 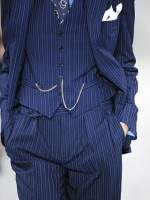 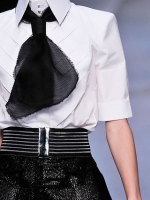 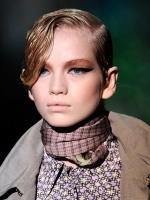 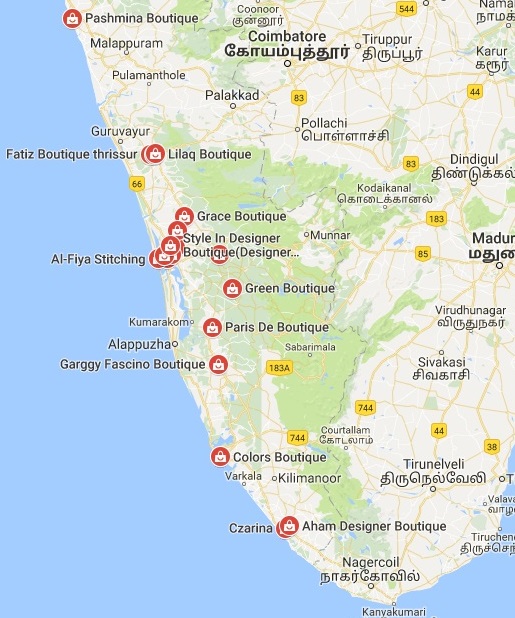 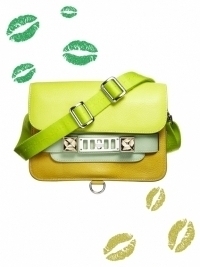 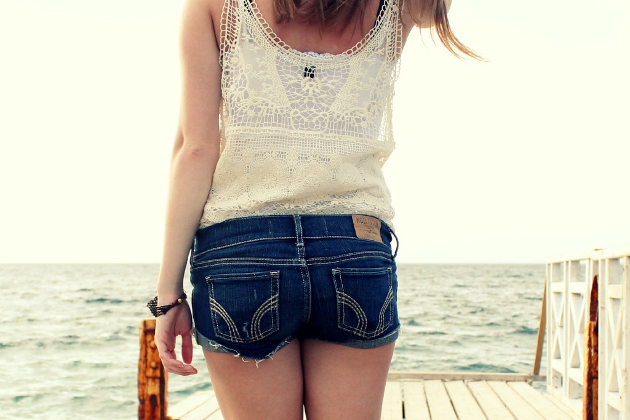 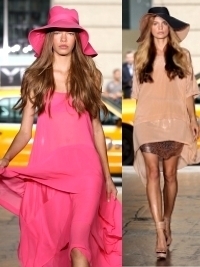