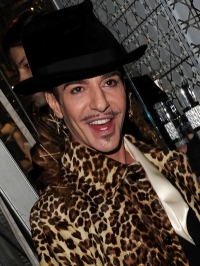 John Galliano, the famous designer working for the Christian Dior fashion house and having unique fashion projects too, turned the fashion world upside down with his anti-Semitic scandal. Other trendsetters and even Hollywood sweethearts were surprised and shocked by the behavior of the style guru while insulting a couple at a Parisian cafe.

In a heavily inebriated state Galliano claimed that: “I love Hitler…People like you would be dead. Your mothers, your forefathers would all be…gassed.”(WWD)

The leaked video is an additional proof to the accusations of the insulted persons as well as the best evidence for the Dior house to sustain their intention to dismiss John Galliano. 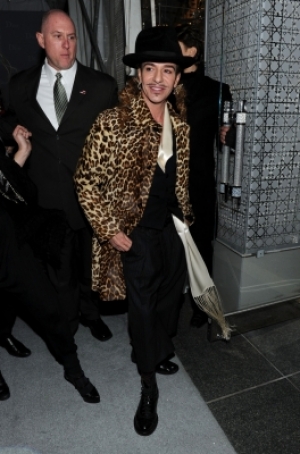 Additionally, we also find out that Galliano hired one of the most successful lawyers in London, Gerard Tyrell, who is the same person that represented supermodel Kate Moss in her cocaine case back in 2020.

Besides being forced to cope with a break in his designer career, the latest news also reveals the fact that John Galliano headed to rehab. According to the report of Suzy Menkes, the friends of Galliano “finally persuaded the troubled designer to go immediately into rehab.” We also find out that the reason behind the alcohol problems of the trendsetter is “the pace of fashion today, and particularly the rigorous structure of a corporate fashion house, broke the fragile, artistic creator.”

Suzy Menkes also claims that “Most other designers, preparing their collections for Paris Fashion Week, and stunned by Mr. Galliano’s swift fall from grace, asked not to be quoted on the record.”  But Victoire de Castellane, Dior’s jewelry designer, summed up the general feeling when she said: “It’s terrible and pathetic at the same time. I never knew that he had such thoughts in him. Or that he so needed help.”

Co-designers and celebs are keen to express their resentment towards this notorious act of John Galliano, still they are looking forward to see the Dior RTW show as well as John Galliano’s eponymous line about to be revealed on Friday and Sunday. 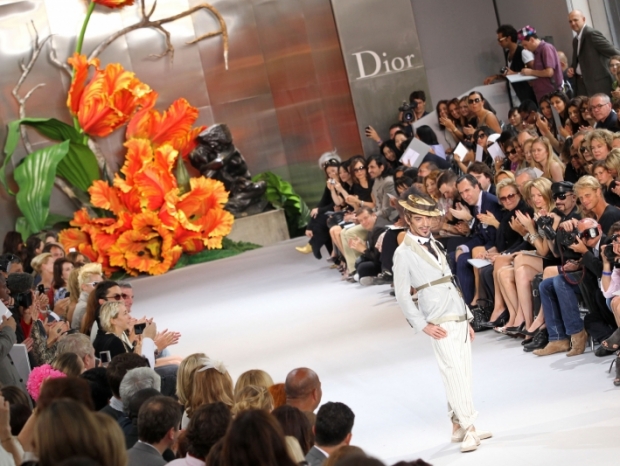