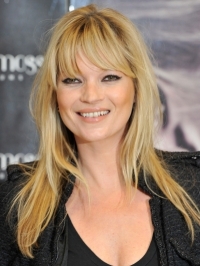 Creating effective marketing campaigns and choosing the best brand ambassadors for the brand seem to be the most prevalent activities of most retailers. The luxury brand Dior makes no exception to this rule as it has just chosen its ambassador for the Dior Beauté line. After selecting Natalie Portman for the “Miss Dior Chérie” campaign, the brand has decided to take it one step further and confirmed that Kate Moss will be representing the Beauté line. 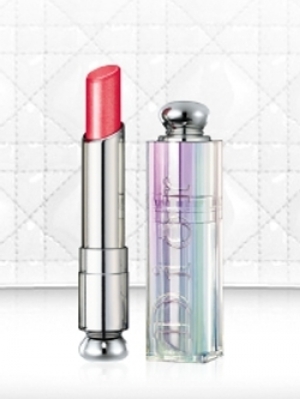 Similar to the rumors about her engagement with Jamie Hince, the rumors about Kate’s new role as a spokesmodel are nothing new. Speculations about this collaboration have begun emerging since last October, when during the Paris Spring Fashion Week, the world famous supermodel has been spotted applying Dior Addict Lipstick in Charmed Pink No. 578 lipstick.

Since then, paparazzi and fashion enthusiasts alike have begun speculating about Kate’s possible advertising contract with the luxury brand. Proving once again that making beauty retouches while in public is rarely a simple, casual action in the case of world famous stars, Kate met the expectations of those who spotted her as the perfect choice for the brand.

Kate, who has made various other advertising campaigns for famous brands such as Yves Saint Laurent Chanel and Rimmel will now be promoting the Dior Addict Lipstick collection. Aside from the iconic lipstick, the High Shine line will offer more translucent shades. The new Dior ad campaign is only set to debut in fashion magazines in May, however, in order to build anticipation and excitement for the new products, some photos as well as a short video featuring the advertising campaign have already been released to keep things interesting. 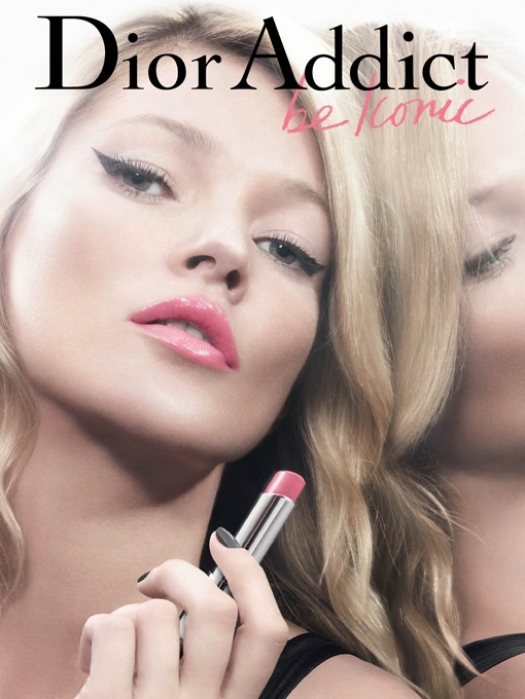 As anticipated, the latest advertising contract the diva scored, isn’t the only reason for excitement and joy for Kate. After countless rumors about a possible engagement with her long term boyfriend, it seems the much awaited event actually occurred as Kate has finally accepted his proposal. In light of all this new info all we can do is congratulate Kate both for her achievements at work as well as in her personal life.