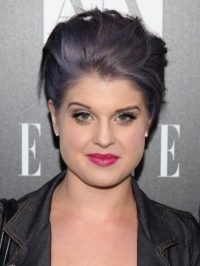 The approach of a new year seems to have a powerful impact on several celebrities who are already starting to make resolutions for the near future. As it turns out this also the case for Kelly Osbourne who is thinking about joining several other celebrities in designing her own fashion line. The rock legend’s daughter has attempted to undergo a similar project back in 2020 however the line shut down soon after launching.

This time Kelly seems to be cautions when it comes to public statements especially considering the fact that she chose not to disclose the name of the brand she might be working with. Her official statement was rather elusive but definitely managed to raise interest for her possible new project.

‘I’ve had an offer from an amazing clothing line that I would be so over the moon to work with them. I can’t say which one just yet, but it’s looking really good” she told E! Online.

Those who are wondering what will distinguish Kelly’s clothing line from the many others of this sort might be pleased to find out that the star is planning to offer a touch of her personal style at affordable prices, which can be an important distinguishable feature compared to other celebrity fashion line. She made a clear point that she doesn’t want her clothes to be ‘untouchable’, meaning that she doesn’t want to make clothes that are only accessible for the rich. 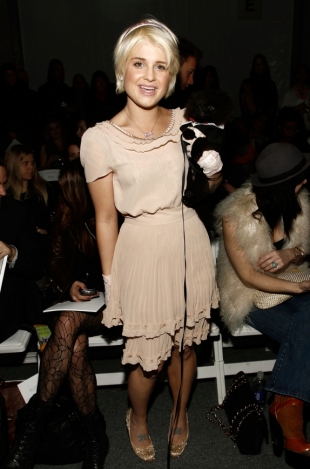 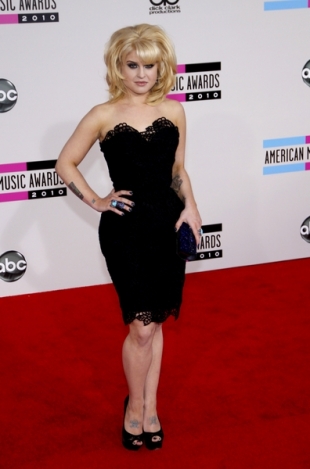 The 26 year old star seems to have a pretty clear idea when it comes to her career path as she recently revealed the fact that she turned down an offer to model for Ultimo as she doesn’t think that this would be the right career choice of the moment. It seems that this time Kelly is really determined to make better choices when it comes to her life and is more caution when it comes to making decisions about her public image. We definitely hope that the star’s projects and ambitions will materialize and we are looking forward to seeing her second clothing line.