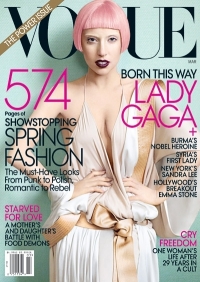 Amidst her preparations for the release of the much anticipated “Born This Way” single, Lady Gaga is also eager to honor the request of Vogue and feature on the cover as well as offer the magazine a fab interview revealing interesting details about her album along with other fascinating projects and matters of her life.

The fact that Lady Gaga covers Vogue March 2020 is yet another example on how the young performer manages to handle fame and her rising career to stay close to her friends and also have a private life. Doing all these things might seem a real burden to others, however Lady Gaga claims that she has found the secret to preserve her reputation and lead the list of top sought-after performers and celebs in the media.

During her interview with Vogue she claimed about her upcoming song “Born This Way” that: “”I wrote [‘Born This Way’] in 10 f—ing minutes. It is a completely magical message song,”,“And after I wrote it, the gates just opened, and the songs kept coming,”.Lady Gaga uses even a metaphor of her signature style for the envisioning of this single and she states that “It was like an immaculate conception.”. 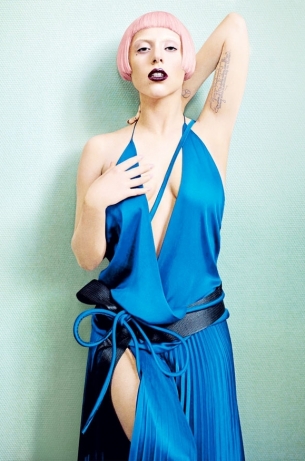 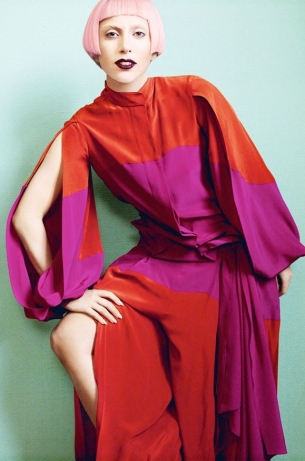 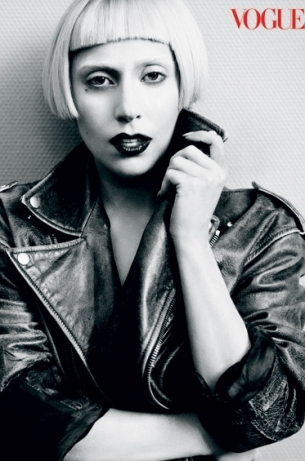 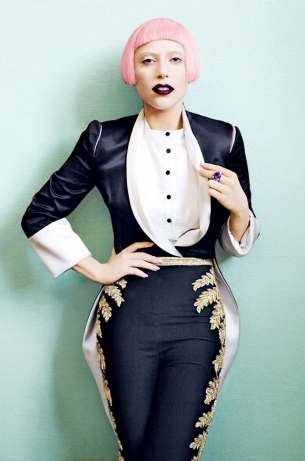 The pop diva furnishes the fans and media with important details about other songs also included on her album. About the song “Americano” she states that it is like a “big mariachi techno-house record, where I am singing about immigration law and gay marriage and all sorts of things that have to do with disenfranchised communities in America”. The album discusses serious issues that affect America and the population as well as other themes as the titles reflect: ““Hair,” “Bad Kids,” and “Government Hooker”.

Popularity was also among the subjects of discussion while giving her interview to Vogue and the pop demi-goddess claimed that: “Nothing has changed since I have become a star”, “I am quite down-to-earth for such an eccentric person”. Additionally Lady Gaga wants also to transmit a message to her fans and as she leaked to Jonathan Van Meter who wrote the article: “Because as an artist and as a performer, the person that they look up to to create this space of freedom and escapism, I want to give my fans nothing less than the greatest album of the decade”, “I don’t want to give them something trendy. I want to give them the future”.

The editorial is shot by the famous photographer Mario Testino, potraying Lady Gaga in a Grecian gown as well as other scenes wearing the magical creations of Hussein Chalayan, Louis Vuitton as well as Alexander McQueen. 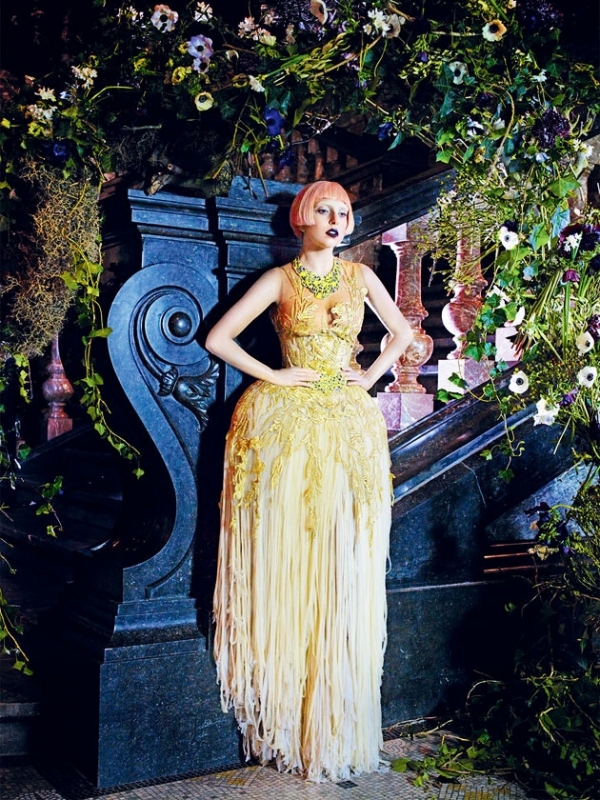 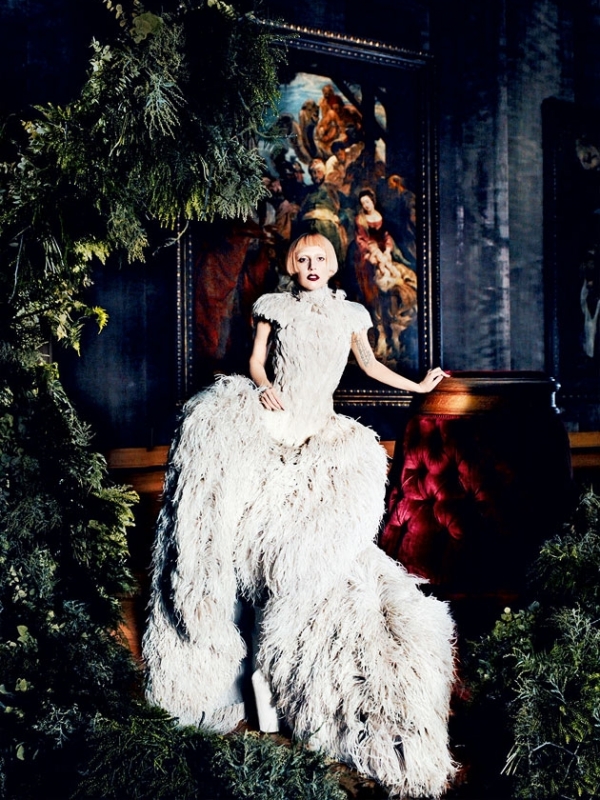