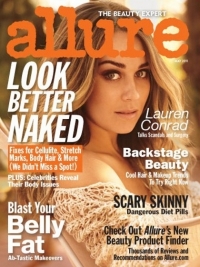 Lauren Conrad is definitely the type of girl that doesn’t need different tricks in order to look great. And her latest cover for ‘Allure’ magazine May 2020 is the perfect example in this sense. The former reality-star hottie flaunts her signature hairstyle, a light brown waves with honey highlights, looking effortlessly sexy and relaxed. ‘Allure’ shares some behind-the-scenes photos with Lauren posing gracefully and naturally as she always does.

Even though Lauren became famous for her impeccable style, inside the magazine, the 25-year-old beauty says she doesn’t see herself as being a sexy girl. “I’m not a sexy person. I’m OK with it,” she told ‘Allure’. “I’ve never been the sexy girl. Whenever I’ve had a boyfriend, he’s always been like, ‘Oh, you’re cute.’”

Besides, the reality-show babe also says that fans of ‘The Hills’ who had the opportunity to meet her told her that she is “different” than they thought she would be and looks “better” and “younger” in person. “I’m still deciding if that’s a nice thing to say. Is that like, ‘You don’t look great on TV?’” 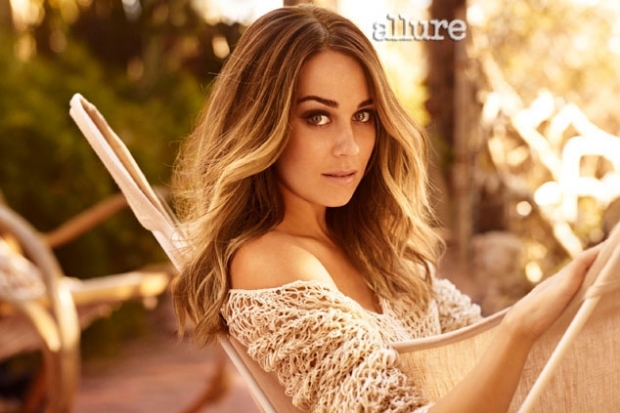 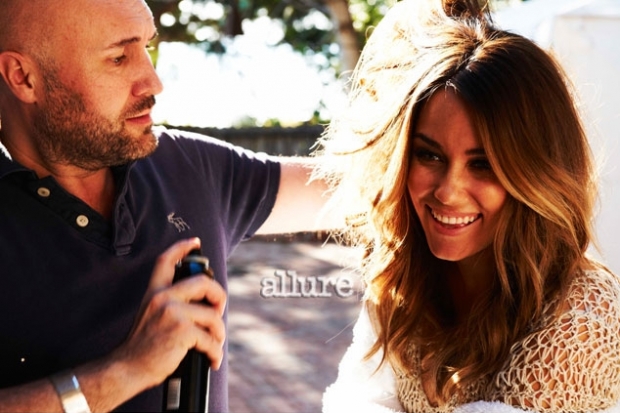 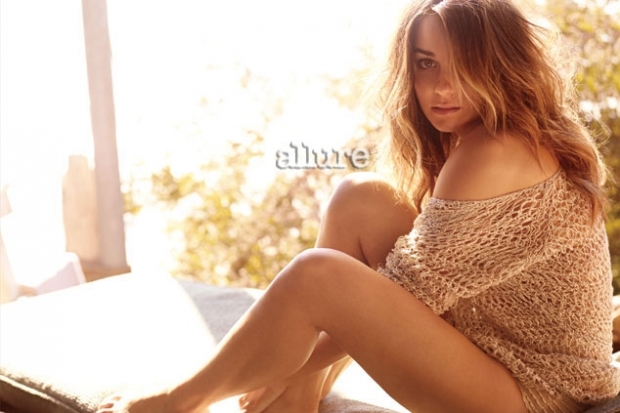 In 2020, Lauren was cast as the girl next door in MTV’s “Laguna Beach: The Real Orange County.” Speaking about that period, she admits that, “I was 17 when I signed on [to Laguna Beach], and that’s a vulnerable age anyway. I was still figuring out who I was. To be on television and told a million things that are wrong with you was hard, but I very quickly decided that I just had to be me. I watched people change everything about themselves, and they still weren’t happy.”

Then, “The Hills” came, a reality series that managed to become a real phenomenon. On being called ‘Reality Show Talent’, Lauren told ‘Allure’ that, “They called me that, and I’m like, ‘What’s my talent?’”.

Lauren Conrad managed to quickly move from reality-show star to successful fashion designer and best-selling author. And being constantly in the spotlight is not the easiest thing as you sometimes might feel the pressure. “It wasn’t ‘Lauren Debuts Her Line’; it was ‘Lauren Debuts a Fuller Figure,’ and I was like, ‘Oh, no!’ because I’d put on a few pounds…. If I’m shopping and I see paparazzi, my bag goes directly to my thighs.”

Still, Lauren reveals she never wanted to be very thin, nor felt the need of doing plastic surgeries just like her former costar and roommate Heidi Montag. “I saw ‘People’ magazine just like everybody else,” Conrad said. “I don’t think this is a happy story at all. There’s just no right answer there,” she says.

Now, Lauren seems to have totally put behind ‘The Hills’ and heading towards a blooming career in the fashion world. She currently designs clothes for Kohl’s and for her new line, Paper Crown. Besides, she wants to keep her relationship with actor Kyle Howard far from the public eye. 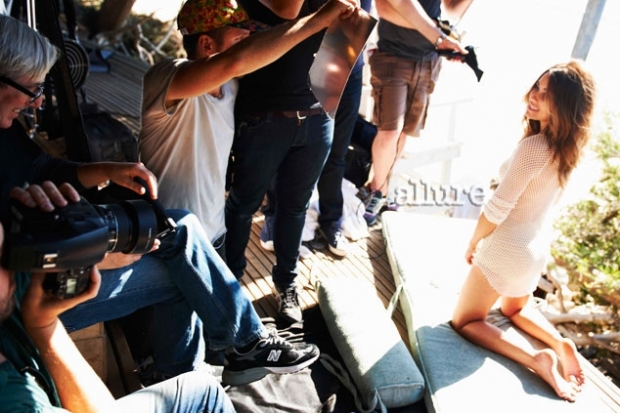 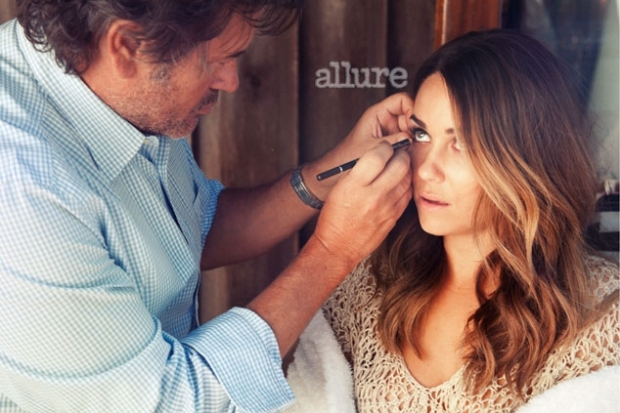 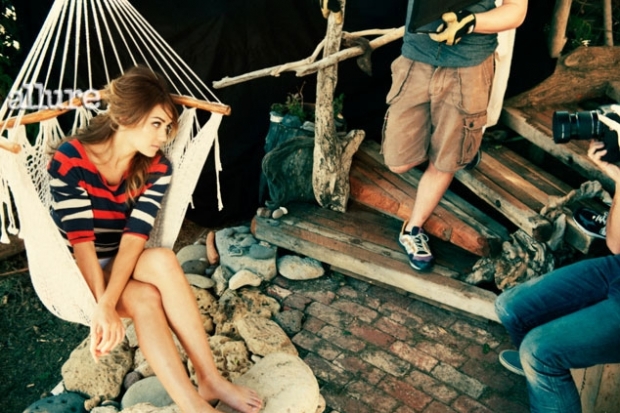 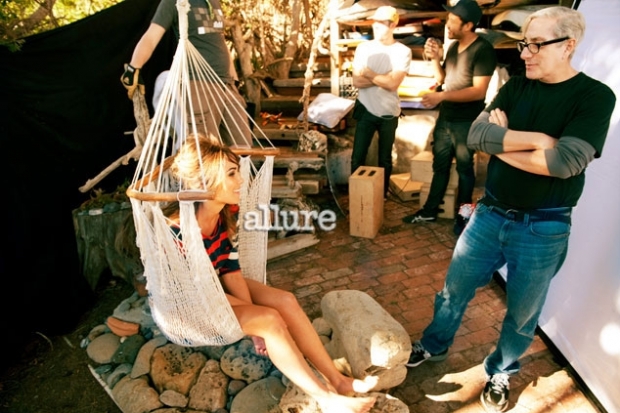