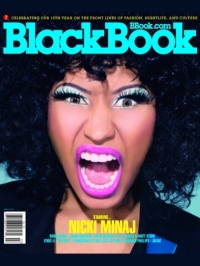 Some of the most prominent artists of the music stage rule the world and media by adopting a bold and flashy attitude towards their look and stage performance. Their songs and public appearances are the most intriguing subjects in all A-list tabloids further fueling their popularity.

Nicki Minaj is one of these dare-devils of showbiz, creating a notorious reputation, thanks to her controversial concerts together with other style and music projects. This time Nicki Minaj covers BlackBook March 2020 in which she reveals more about her popularity as well as professional and private life. The editorial portrays her in several signature postures, characteristic of the extravagant style of the diva. 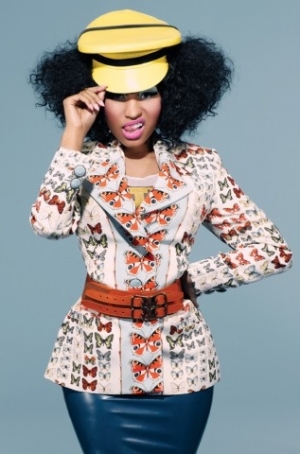 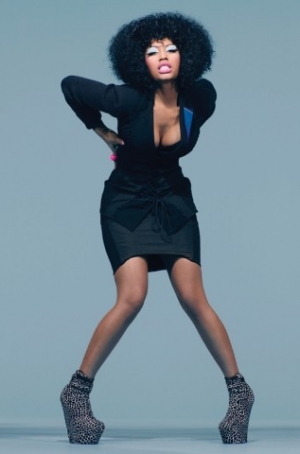 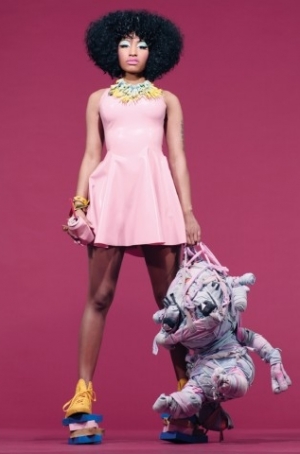 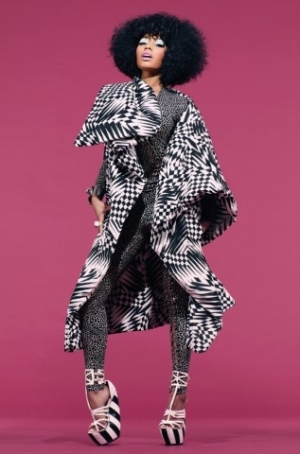 The March issue of BlackBook also offers a fascinating interview with Nicki Minaj, in which she talks about her career first. The fans will have the chance to learn more about her background and the main motivation to become a musician. In this interview she claims that:

“I had no money, I had no one to call, and I was out on my own. I also had the burden of not wanting to tell my mother that I was out of a job, and could I come back home?

Besides faith in God, the only thing that got me through that time was the fear of what would happen to my family if I didn’t make it. I remember thinking, I don’t know if this is ever going to work but I’m going to give it one final try.”

Undoubtedly, her attempt to become famous and respected was successful and made her one of the most influential artists of the moment. Additionally, she is also asked about her opinion on being constantly compared to Lady Gaga, to this she adds: “We both do the awkward, non-pretty thing. What we’re saying – what I’m saying, anyway – is that it’s okay to be weird. And maybe your weird is my normal. Who’s to say? I think it’s an attitude we both share.”

Weird and extravagant are no unfamiliar terms for Nicki Minaj as the latest news reveals. She managed to launch a real craze with her public appearances giving several trouble to authorities while handling the crowd. 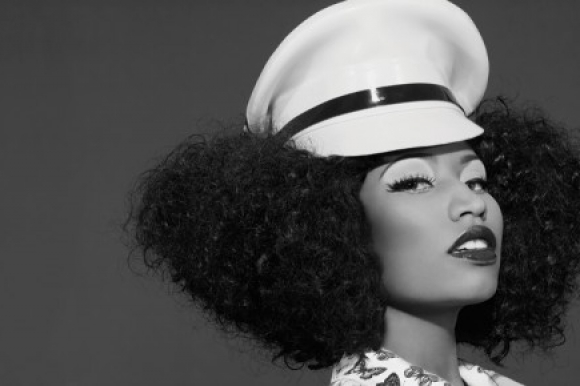 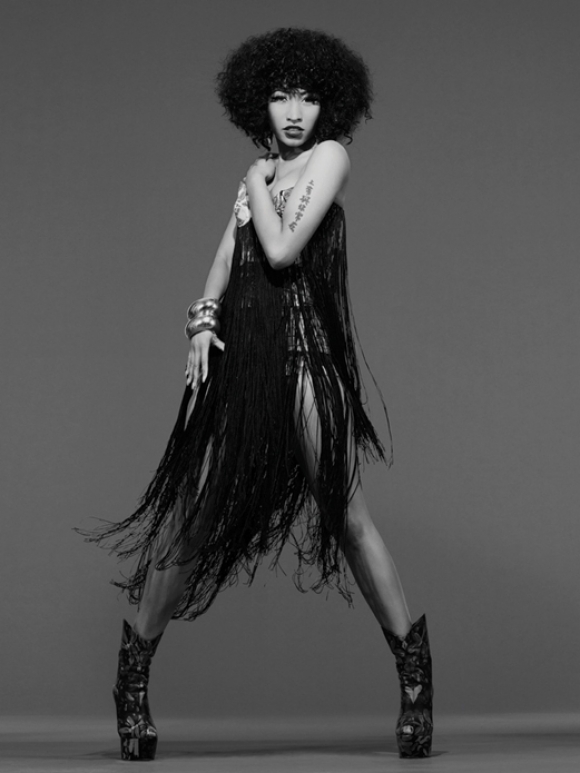 Besides the subjects related to the life of Nicki Minaj as we know it from the cover of magazines and TV screen, we’ll also have the chance to find out more on her opinion about flirting techniques. The celebrity diva states that, “I’m not the type to be talking to a random dude in the club. Unless I know him, I don’t even want to be introduced to him, because it always turns into me being perceived as the ultimate whore-bag. I remember one time I saw a guy, someone famous, who was at one of my parties. I kissed him on the cheek and went to my seat, and they put up a story that me and him left together that night and went to a hotel.”

Indeed, paparazzi are in her footsteps spotting all that could be intriguing for the fans. Check out the editorial too, which shows Nicki Minaj in some of the most stylish postures radiating high class and confidence.