Celebrities can easily become fashion icons, but succeeding with their own designs isn’t as easy. Just a handful of singers and actors have managed to use their image to its full potential and create their own niche in the fashion world.

Launching a collection is hard enough, and not a lot of celebs have managed to stay relevant in the fashion world by following up their first try with a worthwhile follow up. Discover the top celebrities turned fashion designers who managed to be more than just a one hit wonder in the industry.

Starting with a dvb Style jeans collection in 2020, Victoria Beckham has steadily built her brand with the help of the biggest names in the fashion world. From her Fashion Week debut in 2020 to her V-Sculpt cosmetics line and her Intimately Beckham fragrance line, the former Spice Girl has truly made a splash in the fashion world.

There was always more to Jessica Simpson than her dumbed down reality TV character and her billion dollar fashion empire proves it. The 33-year-old blonde became a real fashion mogul thanks to her reasonably priced clothing lines. Her best selling accessories, perfumes and beauty products have turned her into the most successful of the celebrities turned fashion designers.

After abandoning their acting careers, the Olsen twins focused on the fashion world, starting with a children’s clothing line created for Walmart in 2020. Their status as style icons helped them create both high fashion and lower-priced collections like Elizabeth and James. Their latest project is a fashion line with Norwegian brand Bik Bok.

After becoming a style icon thanks to her role in “Sex and the City”, Sarah Jessica Parker has made quite a few steps towards a career in fashion. After being the face of Gap for two years, the actress launched her first perfume, Lovely, followed by Cover, Dawn, Endless and Twilight. She created a fashion line for Steve & Barry’s in 2020 and is consolidating her status as one of the celebrities turned fashion designers with her own SJP shoe line for Nordstrom in 2020.

House of Deréon, the fashion line launched by Beyoncé and her mother, has been going steady since 2020 and has expanded with a junior apparel label in 2020. Beyoncé’s success in the fashion world has been cemented by lines for Macy’s, Dillard’s and C&A.

Almost as successful in fashion as in music, Jay-Z started his own label Rocawear in 1999 and turned into an international business. The rapper and producer had the credibility to pull off urban-lifestyle clothing, but the company’s focus has expanded in the following years. He’s still one of the biggest celebrities turned fashion designers, even if he’s been less hands-on with Rocawear since 2020.

From the House of Harlow 1960 jewelry line, launched in 2020, to her apparel collection for Macy’s and fragrance launch in 2020, Nicole Richie has been constantly expanding her footing in the fashion industry. She even launched a maternity clothes collection, along with jewelry and shoes lines.

The rapper’s first attempt to get into the fashion industry was a bust. His Pastelle Clothing line was delayed for three years before getting canceled, but that hasn’t stopped Kanye from marching ahead as one of the top celebrities turned fashion designers. His resume includes designing footwear for Nike, Louis Vuitton, Bape, Giuseppe Zanotti and Adidas. West has also launched women’s collections under his own label DW Kanye West at Paris Fashion Week in 2020 and 2020.

The British model is still one of the biggest names in the fashion industry thanks to her endorsement deals, but she’s also found success with her own designs. Her 2020 line for Topshop was a big success and she’s also designed handbags for Longchamp. Kate Moss also has her own line of fragrances, in collaboration with Coty.

Sean Combs started the Sean John menswear line in 1998 and won the the Council of Fashion Designers of America Award for Menswear Designer of the Year in 2020, after being nominated previously in 2000. Despite his success as one of the top celebrities turned fashion designers, his brand has been associated with labor law violations and the use of dog fur. 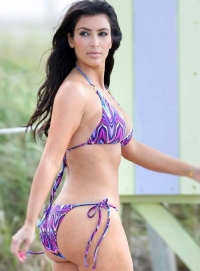 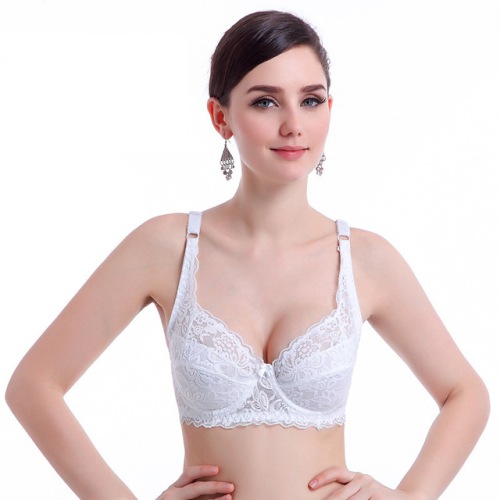