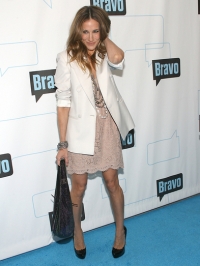 Who would have thought that behind the ‘stepford wife’ facade seems to hide a real shopaholic. Katie Holmes after staying home with Suri, started to spend her well-earned money on treats for their little daughter.

By raiding the stores she succeeded to become a real fashion icon. As the reports affirm she spent more than $10 million in less than six months! Suri is in good hands when it comes of fashionable education. 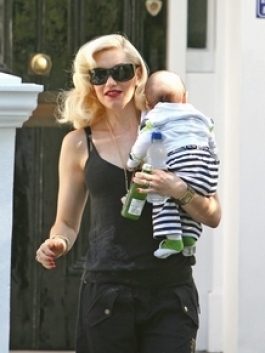 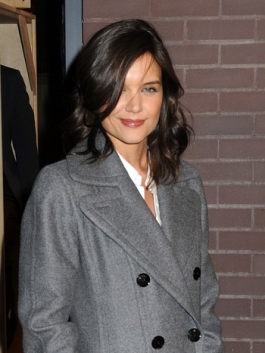 Gwen seems to stand out from the crowd of shopaholic celebrities. Besides finding huge pleasure in wearing the high quality stuff she also made a habit of invading charity and thrift shops. As the singer claims the worn out and older outfits require more imagination to be upgraded. Always fascinated by this challenge she became the loyal customer of these stores.

However Gwen Stefani also admits that when she travels to London, things change and she tends to live out her luxurious fantasies and fills her XXL pockets with Vivienne Westwood’s clothes. She also visits hip designers and packs her bags with their creations that seem to fit her dashingly. 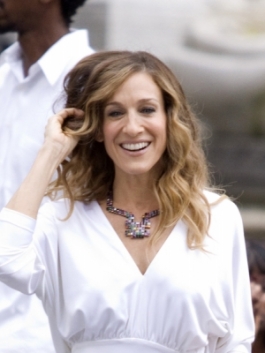 The Sex And The City star managed to earn the title for one of the celebrities who spends money with brain. However Achilles had it, Sarah Jessica also has it, her weak point are shoes. These itsy-bitsy accessories eat up a huge part of her fortune. The actress honestly confessed that she saves money only to buy a new pair of high brow shoes as the ones designed by Manolo Blahnik.

The fresh mommy reportedly spends around $300 to $1000 on her addiction. Being the proud owner of more than 100 pairs she fulfills the basic conditions to become a real shopaholic. How could she be more authentic than inheriting Carrie Bradshaw’s shoe-aholism.

The WAG and fashion icon is an honored member of the Ivy League of shopaholics. As a self-acclaimed fashion junkie seemed to change her singer career to a professional store invader. Reportedly she gave out no less than $16 million in the very first year of her marriage.

Victoria admitted spending the galactic sum of $150,000 per year only on clothes, shoes and accessories. Claiming that she buys stuff in all patterns, colors and sizes just to fulfill her cravings, without being able to stop and control her compulsion.

During a marathon shopping spree she reportedly ditched out $9,500. Mrs. Beckham means business! 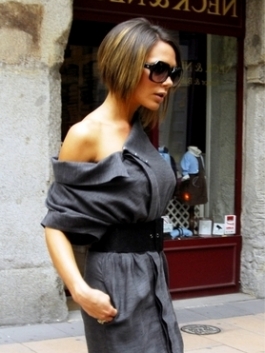 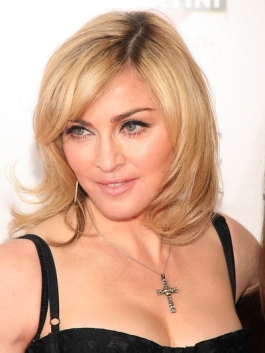 Madonna is one of the no.1 celebrity shopaholics, due to her far gone addiction for fashion. As one of the highest-paid socialite in England she manages to spend more than half of her fortune-which is not a piece of cake- on art collections, Pilates session and mansions and last but not least shoes, clothes and extravagant accessories.

Far from invading the stores, Madonna chooses her outfits from special look books, famous designers send to her home. A huge fan of Stella McCartney she reportedly gave out $60,000 on a single binge. We’re looking forward to spot her most precious pieces.