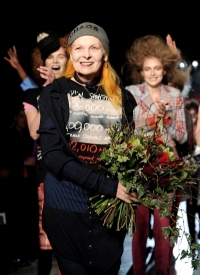 Vivienne Westwood managed to infuse a tint of alternative and punked up fashion on modern day style tendencies building up a new and intriguing realm of series of collections that aimed to widen the color palette as well as fabric use and last but not least tailoring patterns envisioned by great artists. Indeed her clothes might be at least associated with flamboyance and ceremonial wear still she succeeded in creating a reputation that is further fueled by the admiration of celebs as Victoria Beckham, Leona Lewis or Sarah Jessica Parker. This time the talented designer shocked the world with her style tips and ideas on how to prevent our best style items from deterioration.

Indeed Vivienne Westwood refuses to wash clothes too often and the explanation behind it lies in the fact that she thinks that excessive cleansing of our clothes can damage the environment. She claimed to the Sun newspaper that â€œIt is one of the worst things for the environment, all that washing. It has a huge impact. I donâ€™t wash my own clothes very often.â€ â€œI just told people for at least six months donâ€™t buy any clothes. Try it for a bit. 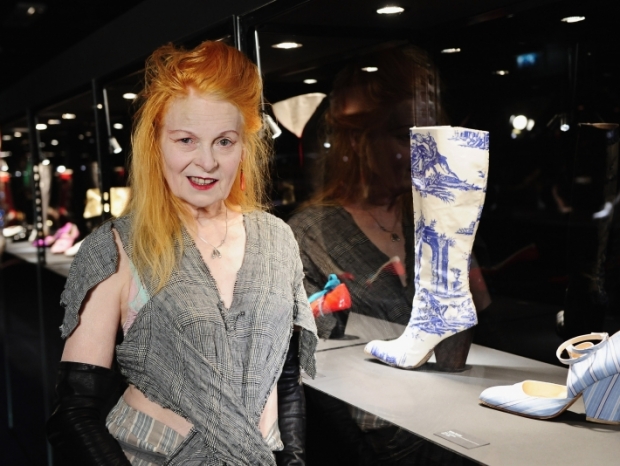 â€œI think it is a good thing to buy less and choose well – itâ€™s good for the environment and to be fair itâ€™s also good for me because my clothes are quite expensive. It is this idea of everything being disposable that I donâ€™t like.

â€œWhen I was a little girl you used to learn to sew all the holes in things, darning socks, but nobody mends clothes any more. Take nylon tights and stockings – if you get a little hole in that you get a ladder, but you can put a bit of nail varnish on it to stop it. People have never even used a needle – they donâ€™t know how.â€

Indeed rarely do fashion gurus recommend to cut back on shopping. However Vivienne Westwood is no ordinary fame and fortune monster. Instead she desires to teach us how to value our clothes and pile up some of the most precious and universal pieces that serve our best when it comes of pulling off A-list outfits.

Additionally she also claimed that â€œI was on the bus on Saturday going down Whitehall. I just looked at everybody and there wasnâ€™t one person who had a silhouette or stood out. They all looked like babies who had come out from a big washing machine – all easy-care jerseys and tights,â€- an idea worth keeping in mind even for the boring weekdays. 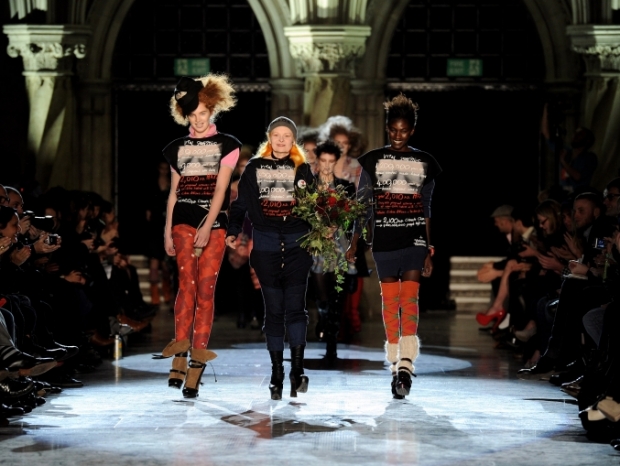