Are You Avoiding This Dangerous Food Ingredient?

It seems that more and more harmful ingredients for our health are included in processed foods which makes the rise in awareness concerning what we eat understandable. Researchers have managed to link various food additives and colorants to health problems, and it seems that a new ingredient has been added to the bad food ingredients for your health list: phosphates.

Just like sodium, or worst phosphates, which are chemicals included in foods and beverages alike to prolong shelf life, intensify flavor etc, can pose a serious threat to our health.

According to latest studies, when consumed in high amounts, phosphates in food can lead to an elevated risk of heart disease, kidney failure and mortality. Now, phosphates do exist naturally in certain foods especially protein-rich ones such as dairy or meat, but the resorbable, organic phosphate esters that are naturally contained by these foods are broken down by the body during the digestion process, are incompletely absorbed and pose no health threat.

On the other hand, industrial phosphates are completely absorbed by the organism and are added in much higher amounts in processed food as they are legal for use.

According to Queensland Government the daily allowance of phosphate in your diet should be equal to about 32 mmols per day (1mmol = 31 mg phosphate), thus should not exceed 1000 mg per day. Just to set an example only 1 cup of all bran with fruit and nuts has 28 mmols of phosphate (868 mg), while cornflakes have none!

The health risks of phosphates have also been covered in the ‘Phosphate Additives in Food- a Health Risk’ article done for Deutches Äerzblatt-International by Dr.Ritz, Dr. Hahn, Dr. Ketteler, Dr. Kuhlmann and Dr. Mann.The article says that a study performed on patients with chronic kidney disease revealed that 12% of the deaths that occurred in the group were linkable to an increased level of serum phosphate concentration. This means that phosphates in food can pose health risks and that the matter should be taken more seriously.

See more: “Healthy” Foods that Are Bad for You

Unfortunately, although the labels do feature phosphates on the label (in the EU their name has been standardized being attributed the letter E and a number which corresponds to each inorganic phosphate. For example sodium phosphate is E 339, potassium phosphate is E 340, calcium phosphate is E 341, phosphoric acid is E 338 etc) but the exact quantity of each additive is not specified as there are no regulations concerning this matter.

The article also underlines that fact that since the 90s, the inorganic phosphate content in processed food has doubled. This increase should trigger an alarm signal as consuming various processed food items a day can lead to an overpass of the recommended daily allowance of phosphates.

In a world which seems to focus more and more on processed food, nutrition plays a huge role in maintaining one’s health and correct labeling can facilitate the process of good nutrition. The authors of the Deutches Äerzblatt-International ‘Phosphate Additives in Food- a Health Risk’ article say that :

“In view of the known connection between dietary phosphate and organ calcification in patients with renal failure, as well as the growing realization that phosphate can damage health even in persons with normal kidneys, one may ask whether concrete interventions in health policy ought to be taken now, even though such steps cannot yet be supported by any findings from prospective interventional trials.”

Do you believe in food label transparency? Should food labels show the exact amount of each of the ingredients featured? 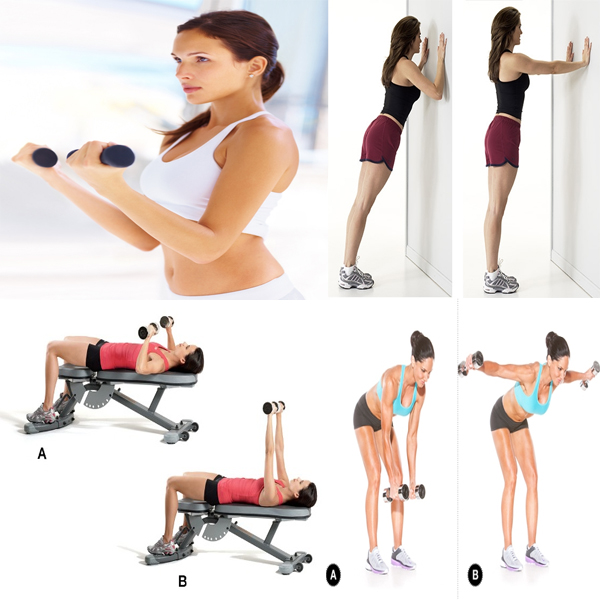 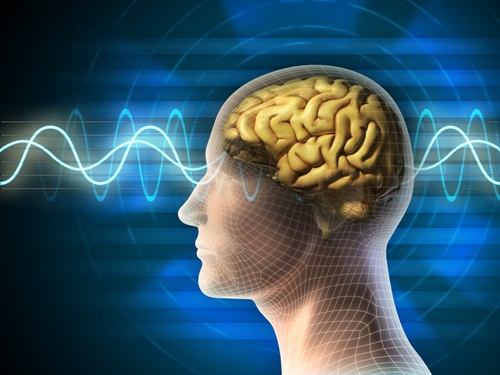 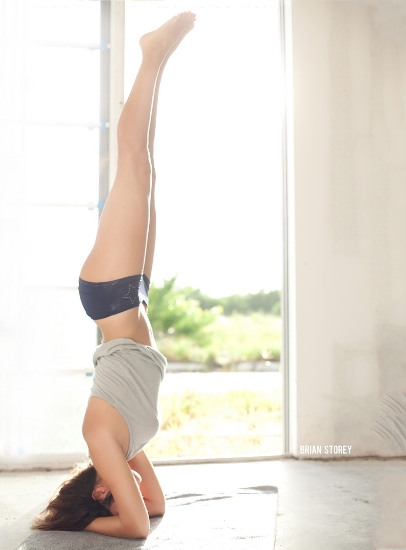 Salamba Sirsasana – How to do and Their Benefits 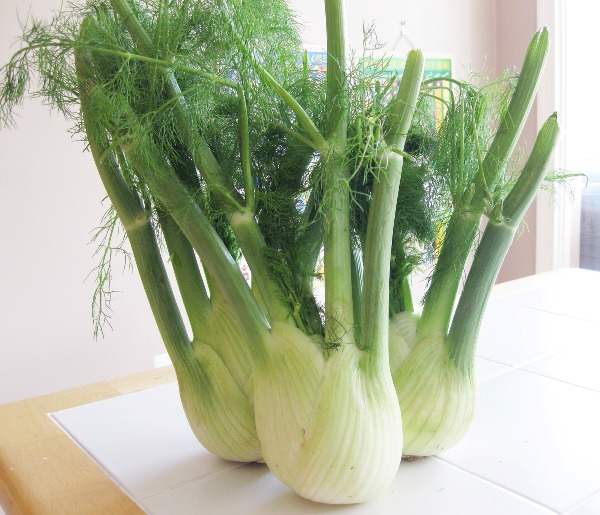 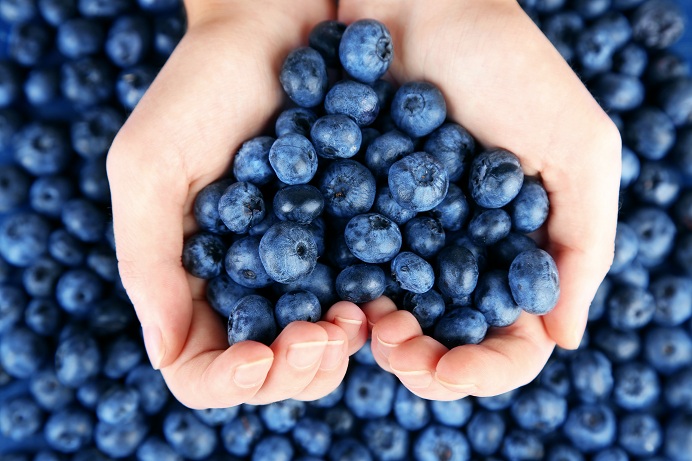