After claiming you only need to work out 4 hours every month while still losing 20 pounds, Tim Ferriss, author of “The 4-Hour Body“, has met plenty of criticism concerning his diet book. Based mostly on self-experimentation, since the author has no formal medical or nutritional training, the diet book has been labeled a scam by those who found little to no medical evidence behind some of the most outlandish claims of the Four Hour Body Diet.

Losing up to 20 pounds in 30 days isn’t exactly healthy, since fat burning takes time, according to nutritionists. Such rapid weight loss can be caused by diminishing water weight and also muscle mass, which could be dangerous.

Risk of Nutritional Deficiencies in the Four Hour Body Diet

The many dietary restrictions of the Four Hour Body include whole grains, along with plenty of vegetables and all fruit! Dairy is restricting to just cottage cheese and many doctors advise that such a diet can lead to serious deficiencies in the long run, as vital minerals and vitamins are left out.

Why Is Binging Dangerous on the Four Hour Body Diet

Another controversial aspect of the Four Hour Body Diet is the “day off”, reserved weekly for binging. Discipline may be a problem for most dieters and the actual outcome of the diet can be affected by binging after 6 days of repetitive meals.

The Four Hour Body: The 15-Minute Orgasm and Other Weird Claims

Less of a diet book and more of a life advice book, the Four Hour Body Diet includes many bizarre pieces of advice, ranging from the 15 minutes orgasm to using leeches to extend life and using cold showers and ice baths to lose weight.

Many have tried the techniques in Tim Ferriss’ Four Hour Body diet and a lot of users in the Four Hour Body Forum claim results, but nutritionists and reviewers alike agree that the book shouldn’t be followed to the letter and can’t produce the same results for everyone. 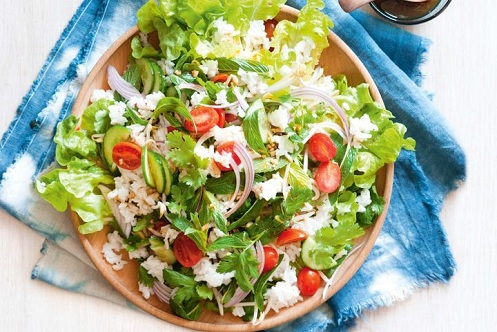 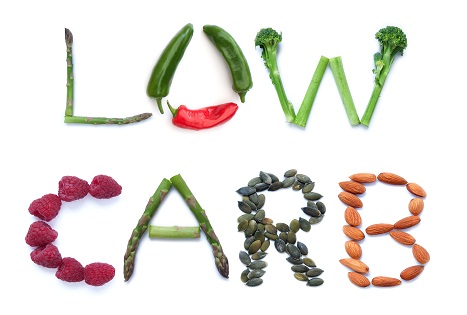