What you eat before a run is very important, since you need a lot of energy to get a good workout while jogging. Some foods are bad because they can cause cramps and nausea, others simply don’t provide you with right nutrients and slow down your digestion.

Whether you like to run in the morning or in the afternoon, here are the worst foods to eat before running. In the best case scenario, you shouldn’t really eat anything one or two hours before jogging, but if you do, here are the ones you should definitely avoid.

Even if a salad is a great meal, you shouldn’t have one before jogging. The reason is that most salads don’t usually provide enough carbs, which your body needs before a workout, and because you’ll might also get too much fiber. Vegetables like artichoke, green peas, broccoli, Brussels spouts and sweet corns have way too much fiber, and can cause stomach problems during your run. You should also avoid eating fiber-heavy legumes like split peas, lentils, and all types of beans, from lima beans to black beans.

Full-fat dairy is definitely one of the worst foods to eat before running, because its digestion can also cause cramps while you jog. Natural Greek yogurt is your best best, along with skim or 1% percent milk. But you’re better off avoiding any dairy before a run and going for milks made from soy, almond or rice if you need a base for a smoothie.

While the fiber stays behind when you juice orange, what you’re getting in orange juice is simply sugar. This can cause your energy to dip while you run, and orange juice can also cause acid reflux is you workout right after drinking it. If you want to avoid cramps and other digestive issues during your jog or marathon, stay away from orange juice and other citrus juices.

While they can sometimes contain the carbohydrates that your body needs to fuel a long run, fatty foods are definitely among the worst foods to eat before running. Avoid anything grease or fried before jogging. Fat slows down your digestion and that means you won’t be getting the energy you need from carbs and proteins.

Soups may seem like a great way to stay warm when you’re going to run in cold weather, but if they’re cream based, they usually contain a lot of fat and sodium. Cream soups can also contain too much fiber, and they usually lead to an upset stomach if you go running right after eating them.

Almonds, pecans and pistachio nuts are among the most fiber-rich nuts, they’re some of the worst foods to eat before running. If you don’t want cramps, don’t snack on nuts or include them into your pre-run meals. They’re all high in the good kind of fat, but those fats will also slow digestion of carbs, so you should avoid them before a marathon or a jog.

Avoiding fruits with a high fiber content is also important, with raspberries, pears and apples being the most dangerous for your digestion. You might be able to cut back on the fiber content of apples and pears by eating them without the skins, but you’re better off with a banana or grapes.

If you’re jogging in the morning, it can be tempting to skip any food preparation and just choose a high-protein bar or shake. While protein can be a good fuel source for running, they also don’t have enough carbs to help you get a good workout. That’s why they’re also on the list of worst foods to eat before running.

See also: 10 Low Calorie Foods That Give You Energy

Drinking a big cup of coffee before a run can also cause stomach problems, especially if it also has added dairy and sugar to it. If you’re just starting to run as your main workout, avoid coffee and other energy drinks with a lot of caffeine.

Definitely some of the worst foods to eat before running, really spicy foods can get you to work up a sweat a lot faster, but that means you may have trouble staying hydrated for the remaining time of your jog. Avoid anything that’s too spicy before you run a marathon, and opt for some good low-fiber carbs and a little protein. 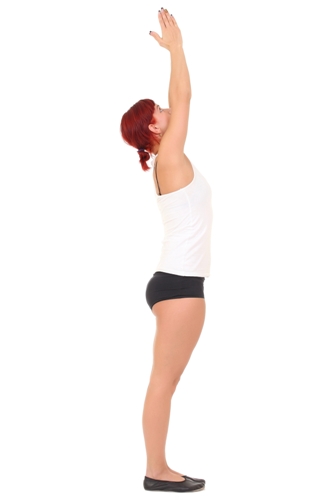 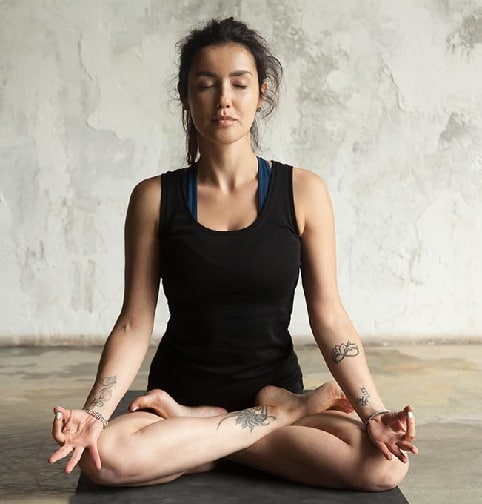 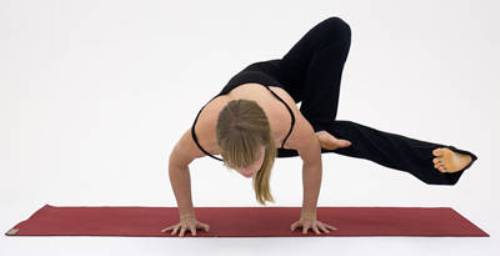