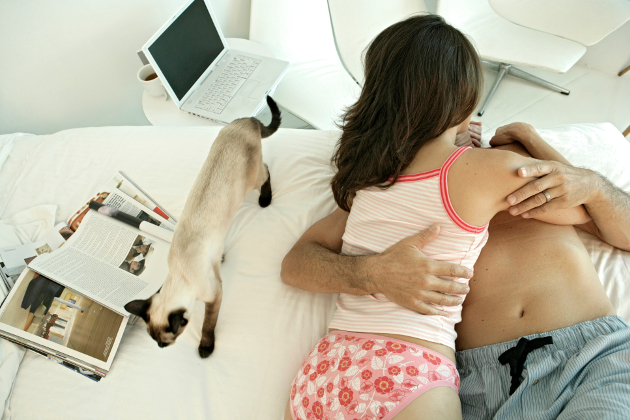 While some men believe they’re biologically programmed to cheat and nothing can be done about that, most seem to actually invest their time and energy in a monogamous relationship. When you’re worried about your partner cheating, there are quite a few things you can do about it, most of them without ever letting him know that you’re thinking about that scenario.

Check out the basic ways to stop him from cheating, but don’t think that any of it will actually stop him when he really wants to.

Keeping channels open to communicate when something is wrong or when the relationship is entering a new phase is always important. If you’re growing apart and your sex life is also taking a hit, it’s important to communicate in order to keep your relationship healthy. Once you’re on the same page, you can feel if there’s something really wrong that he’s hiding from you.

The happiest relationship are those that have a strong physical connection. That doesn’t just mean you should be compatible in the bedroom, it actually means that you should have positive physical contact every single day, including hugs and kisses. That’s definitely one of the ways to stop him from cheating, by maintaining that important intimate connection.

If you don’t make time to work on your relationship and create new happy memories, your relationship is definitely not living up to its potential. Spending time together, on things that you both enjoy, is a great way to keep him focused on you, whether it’s just a romantic dinner at home or a weekend getaway. 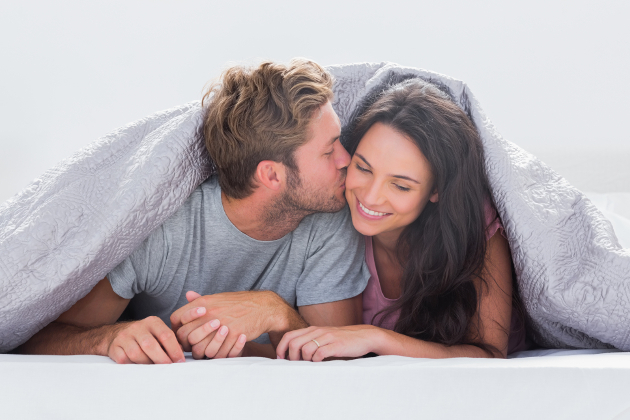 Couples who have more negative interactions than positive are a lot more likely to divorce, so one of the best ways to stop him from cheating or considering the end of the relationship is to show your appreciation. It’s about everything from small gestures to verbal cues that show him you really do appreciate when he makes an effort.

Trying new things in the bedroom can keep things fresh and have many positive consequences on your relationship. Don’t let your lovemaking turn into a rut. Whether it’s trying sexy underwear or bringing toys into the mix, don’t be afraid to explore fantasies that work for both of you. Of course, there’s no point in doing things you hate. He’ll know how you really feel and that can actually create more emotional distance.

6. Keep Your Relationship a Top Priority

Few relationships end with happily ever after without any time or effort. It’s not just about spending quality time together, it’s about letting your partner know how important he is to you, through your words and actions. One of the best ways to stop him from cheating is making sure that the relationship is keeping both of you happy.

One of the biggest mistakes many couples make is letting a disagreement work its way into every aspect of the relationship. With good communication, you can solve most conflicts, but when something can’t be fixed right away, don’t let it cast a cloud over your entire relationship.

8. Keep Your Jealousy Under Control

If you’re constantly accusing him of cheating, he’ll figure that he’s already paying for it, so he might as well go ahead and do it. Keeping your jealousy under control is very important, and showing that you trust and respect him can sometimes become one of the best ways to stop him from cheating. 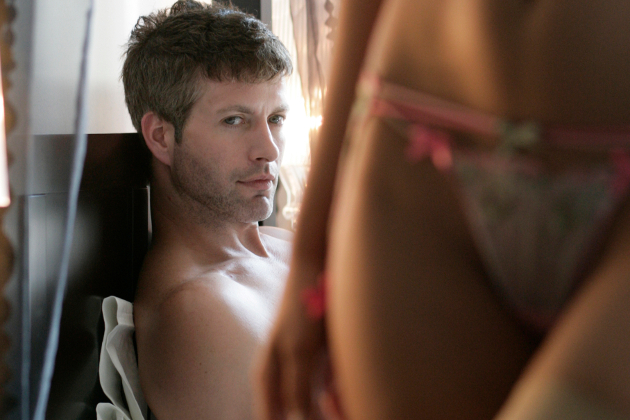 9. Don’t Be Shy About the Consequences

When it’s monogamy you want, you better make sure that you make that very clear at the beginning of any relationship. You don’t have to be harsh about it. You should make your feelings known with a smile. If you’re not going to tolerate cheating, make it clear and stick to your guns.

See also: How to Help Him Overcome His Fear of Commitment

10. Don’t Be Too Accommodating

Keeping your relationship positive is very important, but that doesn’t mean that you should always put him first. Compromise is healthy when it’s balanced but too much sacrifice is not one of the ways to stop him from cheating. Ask for the same respect you give him and don’t give him all the power in the relationship. 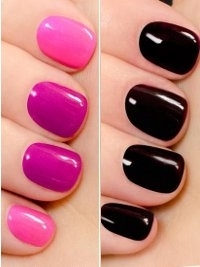 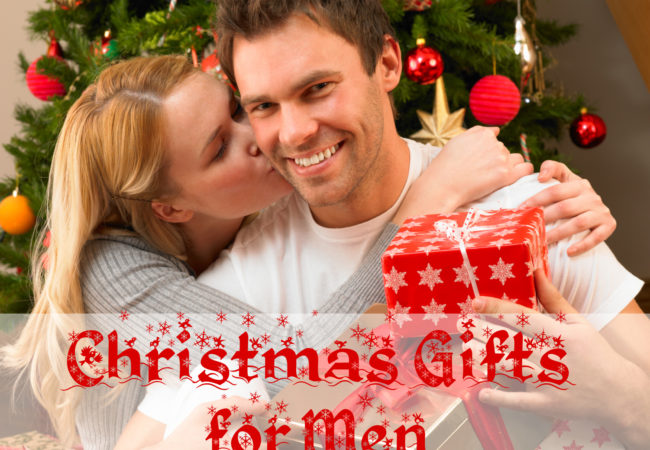 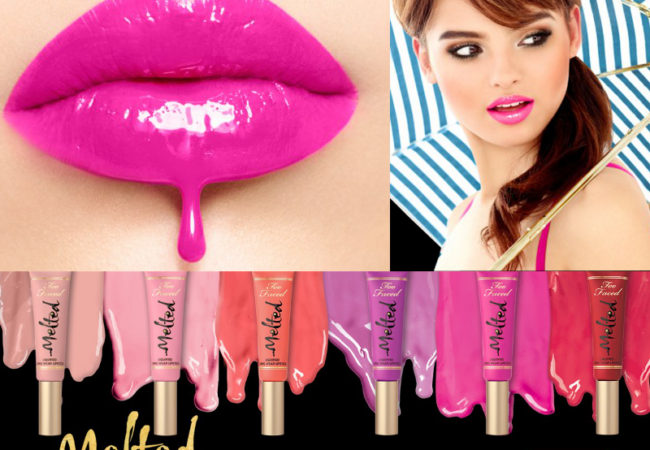 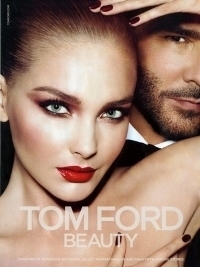 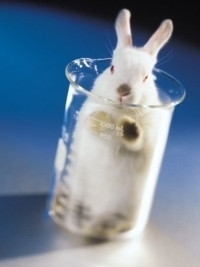 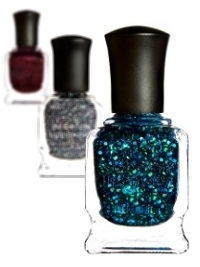