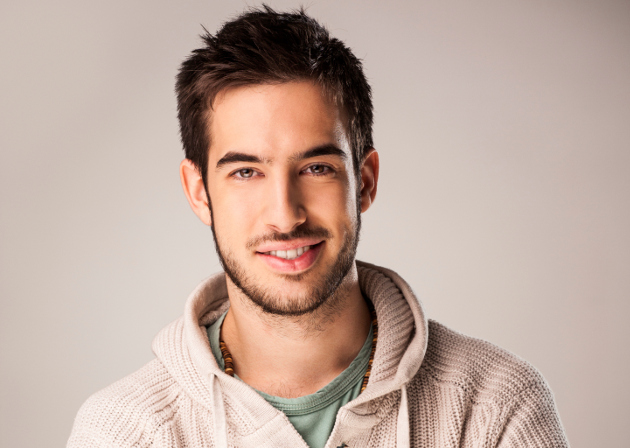 We admit, we were tempted to believe these myths, but after a closer look, we realized that they were just that, nothing but myths. Find out now what are the most common myths about men.

Men Are Not Emotional

One of the myths about men and emotions is the following: they’re not emotional at all. Who said men aren’t emotional is totally wrong because sometimes they’re more emotional than women. Of course, they’re not showing it because they think this will diminish their masculinity. Instead, women should encourage men to show their emotions and share their feelings. So you should leave behind this common male myth.

Here’s another statement to be included on our common myths men list. Just tell a guy you’re lost in traffic and he’ll happily tell the easiest and fastest routes to take to reach your destination. This is just one of those myths about men you shouldn’t take into account because men like to communicate, however, sometimes they refrain because they’re afraid their partners might get mad. Not everybody’s a big fan of blunt honesty. 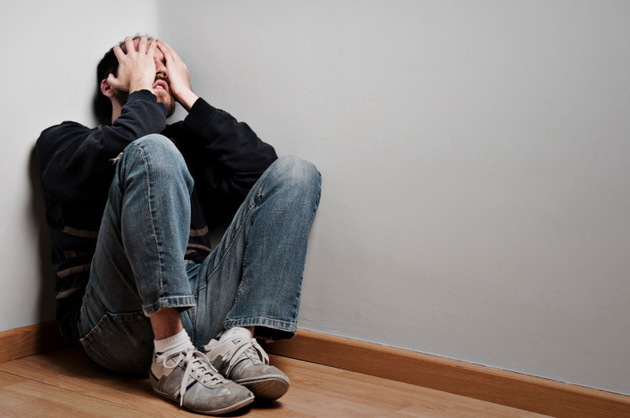 Well yes, this is also one of the most common male myths women take for a fact. Women tend to think that men run from commitment. They don’t like to take responsibility, so they prefer to run before things get more serious than planned. Ladies, if a guy has found the right lady, he’ll fight for his relationship and he’ll show his partner how much he cares. Don’t believe all those male myths out there!

It’s All about How You Look

When it comes to myths about men, some women think men only care about how you look: how slim you are or how long are your legs. Of course, your physical beauty is the first thing they notice, but believe us, a strong sense of humor, a sweet attitude and sharp intelligence are also great characteristics appreciated by men. Sometimes, these statements are just male myths. 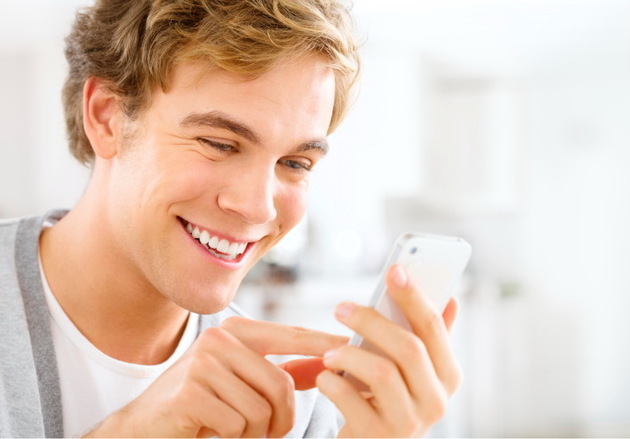 Look at one of the most common myths about men! Women tend to believe that men don’t take them seriously, therefore, they don’t care about criticism. Nothing more wrong, men say. If they care about their significant other, they’ll listen and they’ll try to correct their mistakes. Plus, they’d like for us to be honest and say what’s on our mind because they can’t guess all the time what’s bothering us. 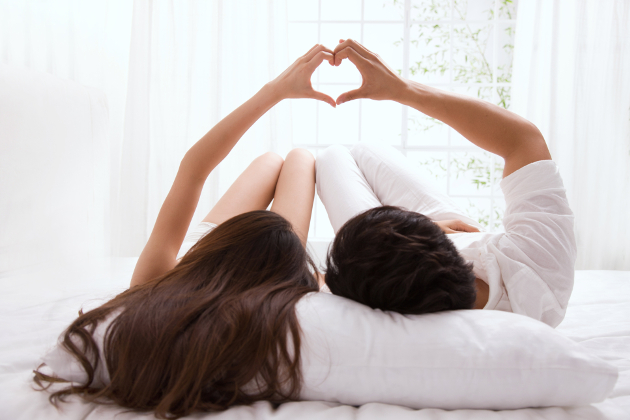 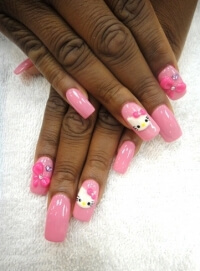 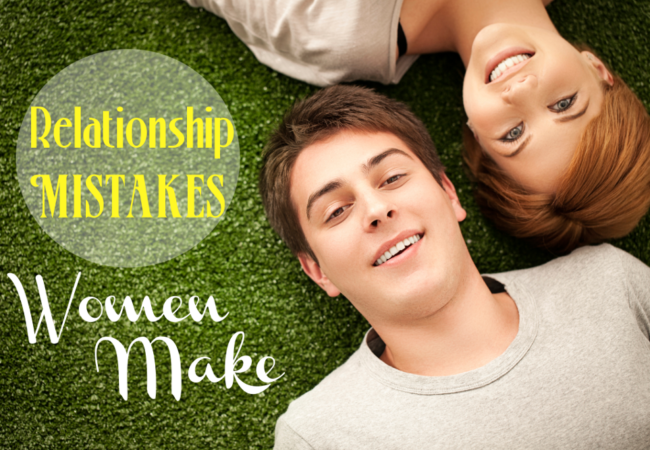 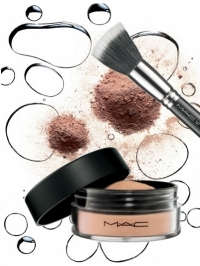 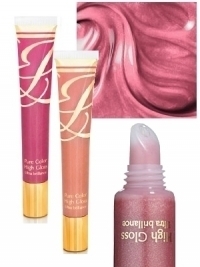 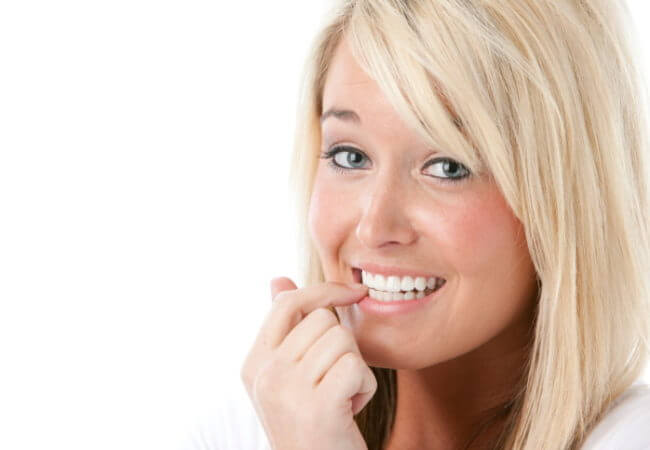