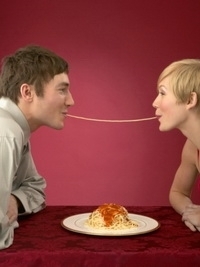 6 Signs a Man is in Love

Some men have a hard time saying the three little words or they say them without meaning it. Pay attention to the most obvious signs a man is in love and you won’t need to wait until he professes his deep feelings for you.

The first sign you can easily spot is when he starts calling just to hear your voice, without having anything interesting to discuss. When a man is in love, he starts showing even more obvious signs, that can confirm his feelings.

Compromise is part of the foundation of any healthy relationship and when a man is in love, he starts doing it without even thinking about it. Does he blow off his friends or a game to be with you or lets you choose how to spend the time? If so, his feelings are probably deeper than simple infatuation.

He’s Invested in Your Future

As soon as strong feelings develop, one of the biggest signs a man in is love is displayed through the way he talks about the future. If he’s started to take an interest in your education or career, he’s willing to invest his time and emotions in a relationship that he thinks will last. 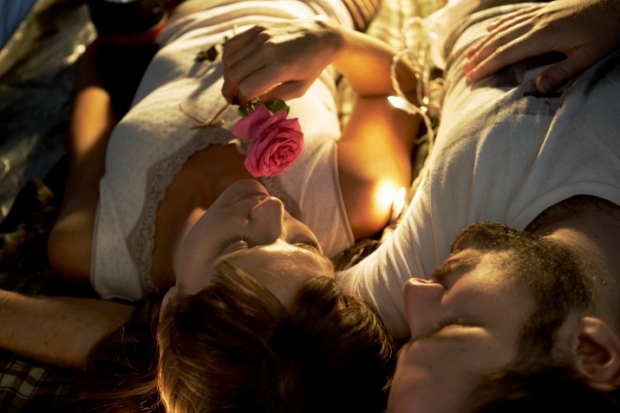 He Wants You to Get Along with His Family

Meeting his friends is usually a step that takes place before a man is in love. Meeting his family and wanting you to get along with his relatives is one of the surest signs a man is in love. Since he wants you to be in his life in the long run, he won’t put up with a tense relationship between you and the other people he loves the most.

He’s Not Afraid to Apologize

When a man is in love, he’s scared to pick fights, because he knows they can’t break your bond, and he’s definitely not afraid to apologize. If he respects you even when you’re fighting and is starting to see where you’re coming from, the relationship is moving forward.

He might emphasize his first use of “we” or it might just slip out. Regardless, this is one of the best signs a man is in love with you. When he’s not thinking of himself as a single man anymore and he’s showing you other signals as well, his feelings run deep.

He Shows It by Taking Care of You

It might start with breakfast in bed or with career or car advice, but when a man is in love with you, he’ll become the “fixer” sooner or later. Let him help when he knows what he’s doing and reward him with a thank you and compliment. If he’s beaming when you congratulate him for a job well done, he’s in love. 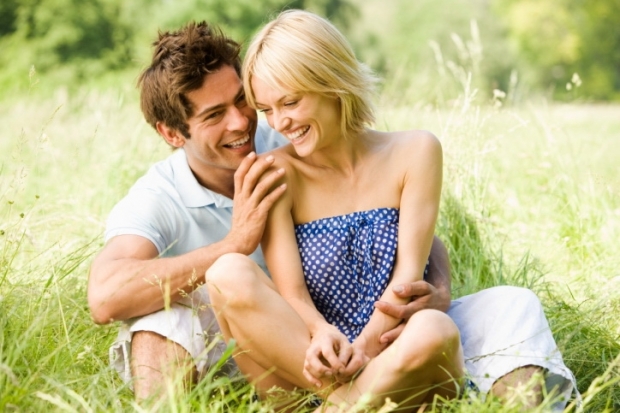