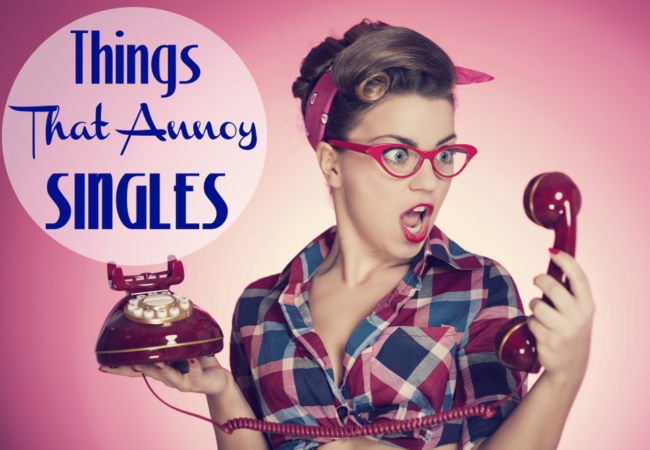 There are many annoying things you should not say to singles as they can be really irritating! These cliché sentences are probably repeated way too often and can add fuel to the fire, so if you want to avoid conflicts check out now 7 of the most annoying things one can say to a single!

Things Never to Say to Singles: He’s Out There Waiting for You

Does the line ‘He’s out there waiting for you’ sound familiar? This is certainly one of the things never to say to singles. Of course there are a lot of people available, however, there should be a perfect time for both you and him, the so-called timing. Sometimes, you might be in a phase of your life when your job becomes your number 1 priority, so you tend to focus a lot on your career and achieving your professional goals. That’s probably why you don’t focus that much on being part of a relationship.

Annoying Thing Not to Say to Singles: Online Dating 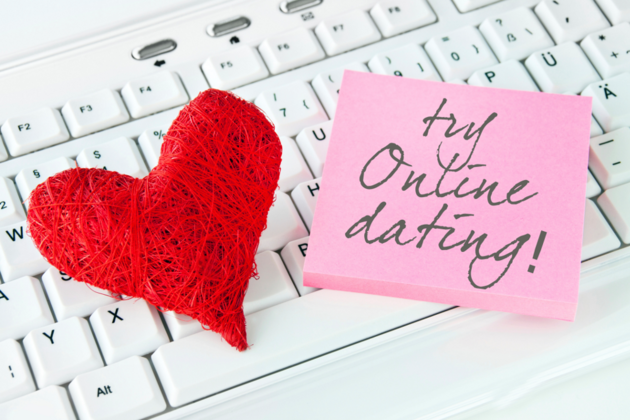 Suggesting online dating is yet another annoying thing to avoid saying to singles.You’ve probably heard about those happy couples that met online, so you know that it can work. Psychologists claim that you have to be emotionally prepared because online dating isn’t just about happy endings, it can also imply disappointments. You can meet a lot of new guys that might not rise to your expectations. That being said, situations might vary depending on different circumstances, nevertheless, this shouldn’t alter your optimism.

Things Not to Say to a Single Person: I Can Be your Wingman/ Wingwoman

Look at this scenario: you’ve been single for quite a while and at a certain point, your friend pops this suggestion: to wing for you. It can also be considered one of those things not to say to a single person. Sometimes, your committed friend might think that it’s all about the hunt, when in fact it should be about finding someone that’s compatible with you. He or she will probably start flirting with the single people at the bar, despite your gesticulations. And you’ll probably end the evening listening to this standard line:’ He wasn’t that bad’.

Thing You Should Never Say to a Single Person: Play the Field

Take a look at another thing to avoid saying to a single person. Playing the field can in fact mean getting to spend time with people that you might not like that much. Moreover, there’s this idea that implies the fact that playing the field means dating different guys at the same time. In practice, you might end up in bars late during the weekend, meeting new guys with whom you don’t have a lot of things in common. 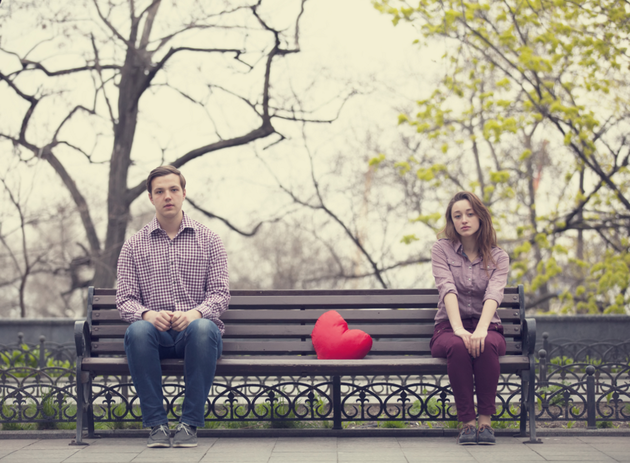 Annoying Thing to Say to a Single Person: It’s Time to Get Married

Here’s one of the most annoying things to say to a single person! Just imagine: you have to attend your cousin’s wedding and your relatives begin asking you all types of questions related to marriage. They can even add: ‘At your age, I was already married and had my first born’. It might get very irritating, having to answer to all these questions, especially if you don’t have someone important in your life at the moment. Furthermore, these things can also put pressure on some of you, particularly when heard on a regular basis.

Thing Never to Say to Singles: You’re too Picky

You should also include this line among the things never to say to singles. If one of your best friends, who’s currently emotionally unattached, tells you about her dating experiences, you should avoid judging her. Dating isn’t easy, so, instead you should ask her what are the most important qualities she’s looking to find in a guy. This way, your girlfriend will feel at ease, as she won’t feel any pressure from your part.

Annoying Thing to Say to Singles: Perhaps You’re Meant to Be Single

This statement is one of the most annoying things to say to single people. Although you haven’t met someone important yet, it doesn’t mean this won’t happen in the future. That being said, everyone should be allowed to dream of someone new with whom to share their feelings and thoughts.