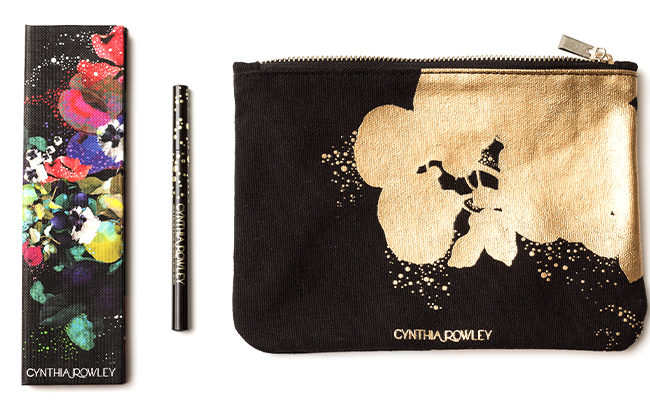 A Cynthia Rowley for Birchbox makeup line happened and we couldn’t be more excited! It seems like this year many designers have ventured in the cosmetics world, some more timidly than others. Much like the Derek Lam for Estee Lauder collection, the new Cynthia Rowley makeup line for Birchbox, which is available only online, features just a few products.

The line includes: an eyeshadow palette, a liquid liner and a cute canvas bag. Naturally, the most time intensive product to create was the eyeshadow palette ($24), which features five intense eyeshadow tones which revolve around a fall plum theme and which are perfect for the upcoming season: 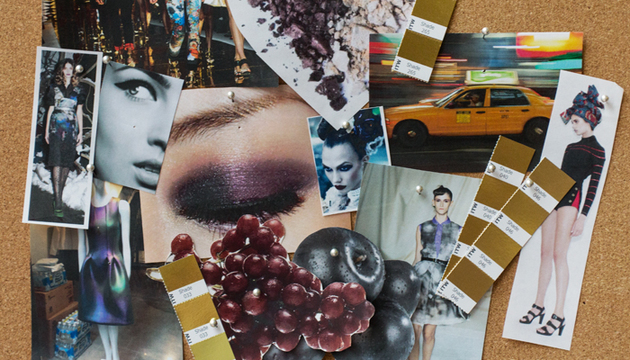 For the liquid eyeliner included in the Cynthia Rowley Beauty range, the designer wanted to create something that would allow her to get the results she wanted, effortlessly. In fact, she revealed for Birchbox magazine that she had to resort to some pretty drastic measures to be able to nail the perfect formula: “For years, whenever I wanted to wear strong black eyeliner, I had to resort to using a Sharpie. Now, we’ve created a smudge-proof liquid liner that has all the conveniences,” she stated. What’s even more impressive is that the new liquid liner ($18) is said to last up to 12 hours. 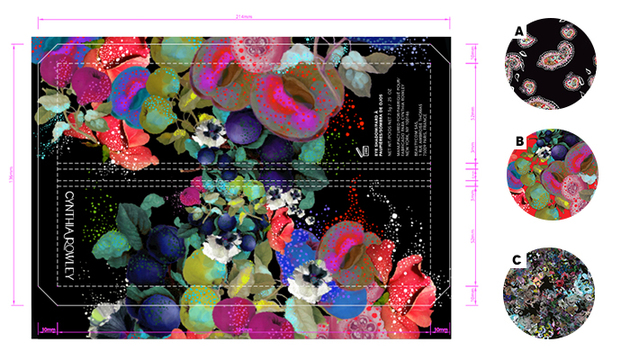 When creating the new canvas bag ($15), the designer thought about about adding an artsy allure to it that would match the mood of the season, so she went with golden accents. Right now, the Cynthia Rowley Beauty range ($57 value) is available for pre-order for $42. 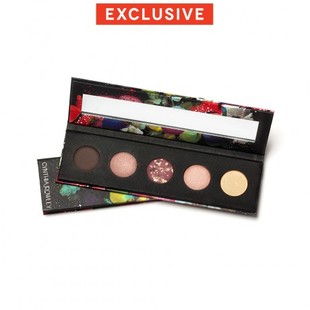 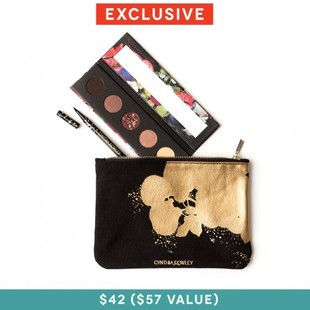 Why launch the collection online only? The designer had the answer and told WWD that: “We’re launching only online, creating a dialogue with our consumer, so we’re able to react and gather data and really use social media to have immediate feedback. Rather than just throwing more product in the world, it’s about influencing design in a new way.” 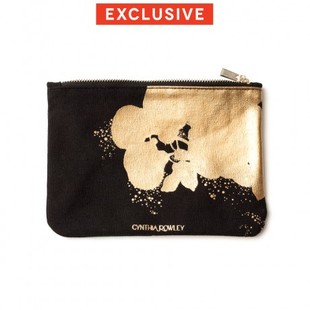 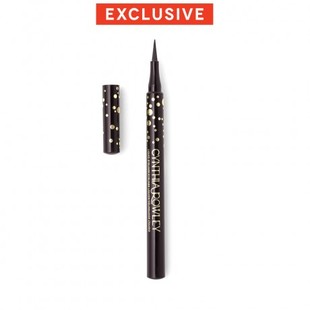 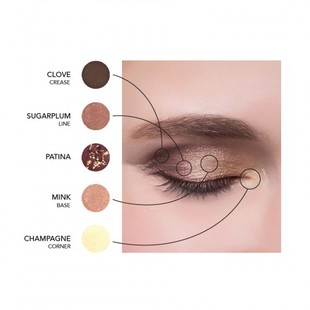 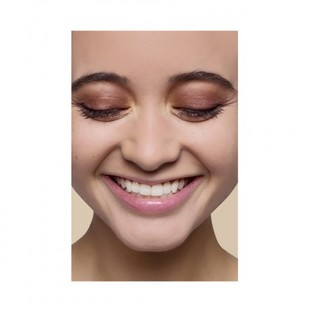 Like what you see? Well, then you will be excited to know that additional Cynthia Rowley makeup products are expected and that they will be unveiled in the upcoming months.