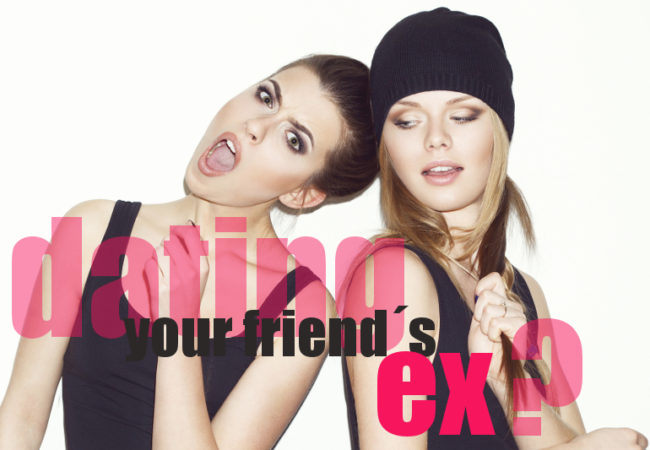 In many circles, dating your friend’s ex is simply something you can’t do, whether she just broke up with him or had a short fling more than a decade ago. However, the number of good single guys can feel very small, so more and more women are learning to navigate these dangerous waters.

If you follow the most important rules for dating your friend’s ex, your friendship stands a bigger chance of surviving the experience. Here’s what you need to do if you’re really going ahead with it.

Figure Out If the Ex Isn’t Off Limits

There are multiple reasons why dating a particular ex of your friend’s is a really bad idea. Whether he broke her heart or he treated her horribly, you need to figure out if he’s someone that she can accept in her life again. If you decide to date guys who treated your friend horribly, you’re just asking for trouble.

Own the Risk You’re Taking

Before we get into the more specific rules for dating your friend’s ex, you should know there’s always a risk that everything will blow up in your face and you’ll lose both the guy and your friend. Messing with your best friend’s exes is a bad idea, but even if she’s just a regular friend, and she claims she’s fine with it, this could come up the next time there’s a conflict. 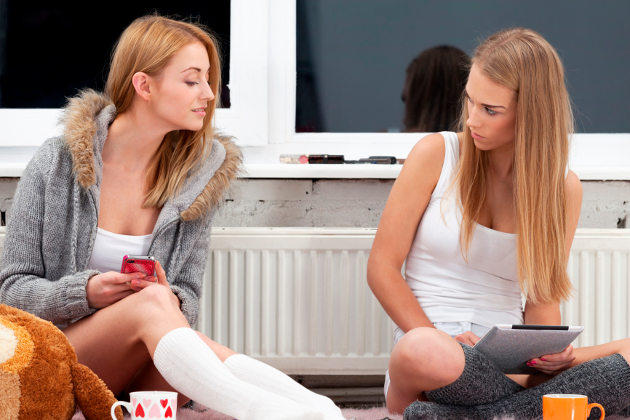 Probably the worst thing you can do to your friend in this situation is to ask for her permission then go ahead with dating her ex even if she says “no”. Don’t back yourself into a corner when you phrase the question. Instead, start by explaining why you’re really excited about the new guy in your life… except for this one little thing.

Don’t Lie About It

One of the most important rules for dating your friend’s ex is to not lie about it. Trying to keep it hidden or getting white lies into the mix doesn’t end well. Be honest about the time everything started, as long as it didn’t start while they were still together. Any small lie you tell now to soften the blow can come back to bite you later on and ruin the friendship.

Respect Both Their Boundaries

This can be difficult when they’re both important in your life, but respecting each of their boundaries when it comes to the other is very important. That means the when either of them is expressing any reservation about spending time together, you have to accept it, not question it, not try to convince them to do something they don’t want to do.

One of the most difficult situations when you’re willing to follow the rules for dating your friend’s ex is managing to keep everything separate. That means that you can’t share any private details anymore. You can’t get to ask your friend to relationship advice, and you don’t get to tell your boyfriend about why your friend is sad. Saying too much can lead to an explosion of betrayal.

Do Not Ever Talk About Their Previous Relationship

If either of them wants to open up to you about their relationship, you shouldn’t try to stop them, but don’t bring it up yourself. You can’t bring up stuff that happened in his previous relationship when you’re talking to your guy, and you definitely can’t compare notes with your friend. 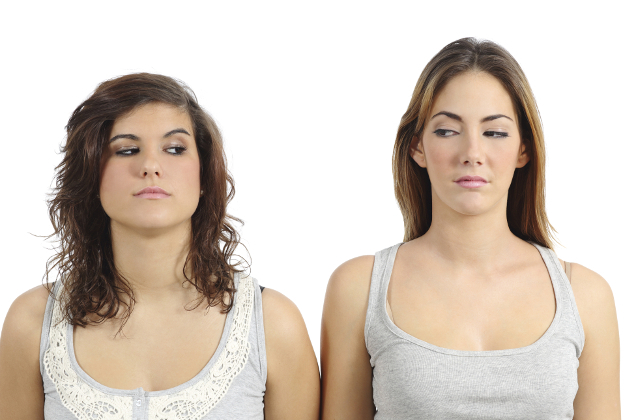 Avoid Venting to One About the Other

Even if you’re really upset with your friend or boyfriend, one of the golden rules for dating your friend’s ex is that you can’t go cry about it to the other. Venting may feel good while you do it, but it complicates an already complicated relationship between the two of them.

More: 10 Steps to Escape the Friendzone…as a Girl!

Another big mistake is trying to keep them separate because you’re afraid they have unfinished business. If they actually do, then you’re in trouble, but there’s always a chance that they developed a genuine friendship. Your paranoia and jealousy can really mess up everything.

If the relationship is over quickly, you need to move by yourself or with someone else’s support. The last of the rules for dating your friend’s ex is that you can’t cry about it to your friend, especially if you’re invested in the future of your friendship.