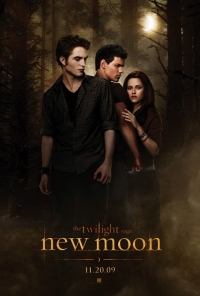 While actors can be quite convincing when it comes to playing their part, some things can be extremely difficult to fake. One of those things is definitely chemistry. The movie history is filled with examples of both strong romantic chemistry as well as cases of total mismatch that was simply too obvious not to be observed. Invariably the most successful romantic movies are those who have a perfect combination between a mesmerizing storyline as well as a great chemistry between the two main characters that make a couple.

In the world of high school cliches where stereotypes and prejudice are a way of life, the idea of finding an innocent, true love between two teenagers that seem so radically different seems nearly impossible. However this movie attempts to prove that romantic chemistry and love can happen when you least expect it, despite all odds and no matter of the differences in personality.

Vanessa Hudgens and Zac Effron create great chemistry despite the fact that they are not involved in many utterly romantic and passionate scenes and prove their natural acting talent is highly promising. 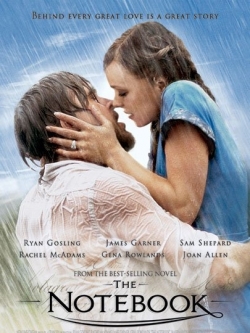 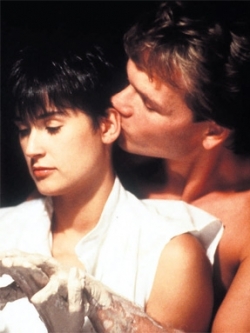 The image of Patrick Swayze and Demi Moore working with clay has become iconic being a great representation of chemistry in it’s purest form. The plot of the movie was exceptionally well made being as catchy today as it was 20 years ago when the movie was released. The idea that love can defeat death has mesmerized millions of lovers around the world, making this classic film a truly unforgettable masterpiece of the movie industry.

If we were to define how a profound love story would look like many of us wood agree that ‘ The Notebook ‘ is the perfect movie to illustrate it. The story could melt even the heart of the most skeptical and unromantic people and the passion between the two characters is more than obvious. The audience was definitely convinced by the performance of the two actors and sensed the sparks between them so many were not surprised to see that the two tried to create a relationship aftewards. 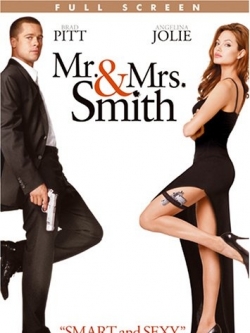 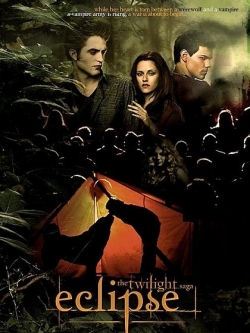 Although usually it’s quite easy to determine which couple has the greatest chemistry in the case of ‘Twilight Saga’ things become a lot more complex than it mighty seem at first sight. Kristen Stewart manages to create great chemistry with both Robert Pattinson and Taylor Lautner, enhancing the authenticity of the plot exponentially. The combination between supernatural elements and the timeless debate between mortality and immortality as well a as the exciting unpredictable love story is truly breathtaking. The mystical trio really manages to highlight the creative genius of Stephenie Meyer enchanting millions of viewers around the world who cannot want to see the third part of the movie The Twilight Saga:Eclipse.

The movie ‘Mr and Mrs Smith’ may not fall in the typical romantic movie category however in terms of sexual chemistry it’s a worthy competitor to any movie. ‘Mr and Mrs Smith’ is an explosive blockbuster form all the possible the points of view. The film has an incredible combination of elements that appeal to a wide audience, being an enjoy movie both for those do not embrace their romantic side as well as for hopeless romantics out there who can watch a passionate love story that is completely different from what they might might be used to and from what they expect yet so wonderful at the same time. Considering the amazing on set chemistry is not surprising that this movie was a starting point for the relationship that the stars now form in the real life.