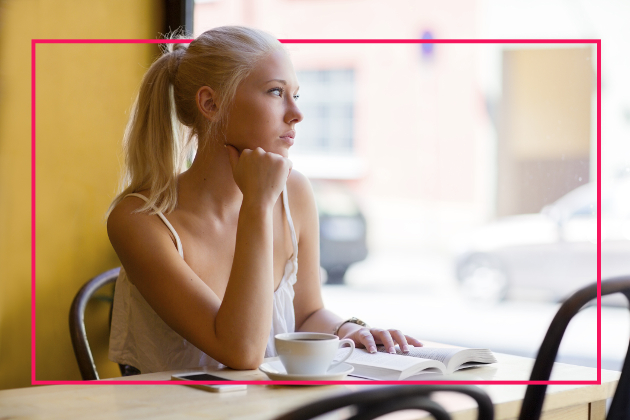 Reasons Why He Won’t Ask You Out

When he seems interested but doesn’t actually ask you out or ask for your phone number, you’re left wondering what went wrong. Asking him out if your really like him is definitely an option, but you can also make things easier for him if you know what the problem is.

He’s Not Sure You’re Into Him

Fear of rejection is a big thing even for men who would never admit to ever experiencing it. Even if you’ve flirted a little, he can still be unsure whether he’d actually get a “yes”, and that may be holding him back. Using subtle body language cues to let him know you’re interested is probably the best way to go, from smiling to making sure that your torso is turned to him and you’re not in a defensive pose (crossed arms etc.)

He Doesn’t Know How to Approach You

When you’re still strangers, one of the biggest reasons why he won’t ask you out is the fact that he doesn’t know exactly how to make it happen. Smiling and starting a conversation yourself is a good idea if you want to make it happen. 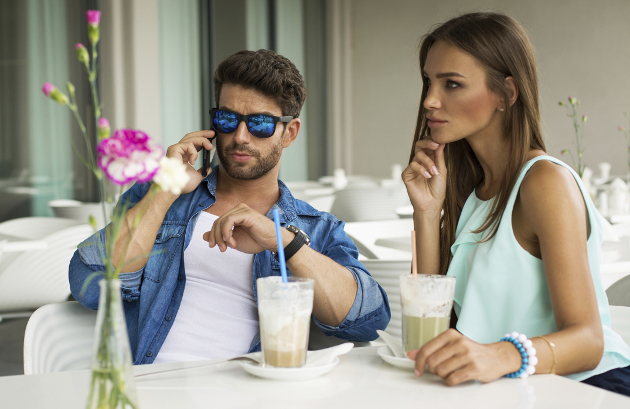 He Thinks You’re Out of His League

Some of the best looking women often complain about their lack of suitors, because men are basically convinced they’d never say “yes”. There’s not much to do about that, particularly if he’s too scared to even talk to you, but if he gets enough courage to try, even with a cheesy pick-up line, it’s best to give him 30-60 seconds before deciding if you’ll reject him.

He’s Still Thinking About His Ex

While some men jump into a relationship head first no matter what, some can be wary of emotional complications. If you know him and you’ve made it clear that you’re interested, one of the reasons why he won’t ask you out could be that he’s still into his ex, or he doesn’t want to blow his chances with you forever as a rebound relationship.

He Doesn’t Want to Risk the Friendship

When you already have a relationship, he might be unwilling to risk it just for the potential payoff of a romantic one. If he cherishes you as a friend, he might be scared that any attempt at dating might ruin your friendship. Going for it doesn’t have to end with a ruined friendship, but you should be very clear about your intentions and your expectations.

He’s Waiting for the Perfect Moment

If he’s a romantic, one of the reasons why he won’t ask you out is that he’s simply taking his time, waiting for the right moment. This can be very frustrating if you feel like you’ve given him plenty of opportunities to ask you out on a date, but rushing it or taking matters into your own hands might not be the best approach with this kind of guy.

He’s Simply Playing Hard to Get

Some men can end up playing stupid games, so when you’ve already made it very clear that you like him, he could simply be playing hard to get. Most men expect they have to win you over, so when you’ve made the first steps, he might simply want to make you wait for it a bit longer. 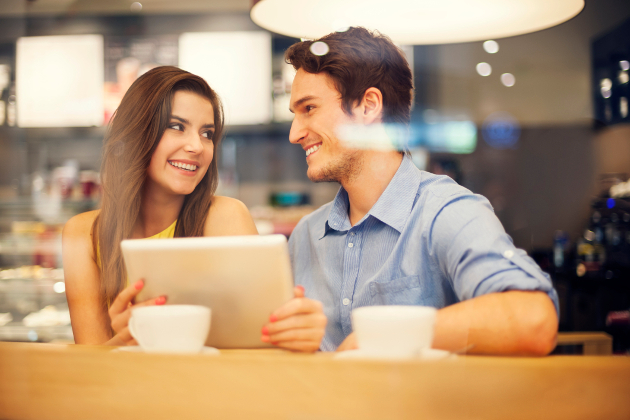 If his education or his career are a big priority right now, one of the reasons why he won’t ask you out might simply be that he doesn’t have time for a relationship. That doesn’t mean he doesn’t want to be with you, but he might think that waiting until he has more time to invest in a relationship is wiser.

Even if there’s no ring, he might be having a relationship already or simply waiting for a girl he really likes. If he flirts with you but never asks you out, he might think you’re not right for each other, or he just wants to keep his other option open.

See also: 10 Reasons to Date Outside Your Type

He’s Not That Into You

This is one of the most unpleasant reasons why he won’t ask you out to consider, but he might be responding to your flirting in a way that he doesn’t see as leading you on. If he doesn’t make a move when you’ve made it clear that he wouldn’t get rejecting, then he might just not be interested in you at all.