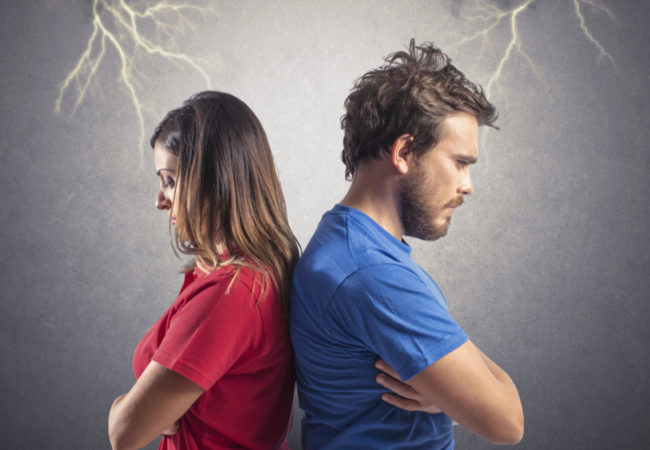 From substance abuse issues to lack of emotional support, there are many reasons why it’s better to end a relationship, especially in the very early stages. While many relationship deal breakers apply even to marriages, some of the huge red flags start rising right from the first stages of dating.

When your partner is behind you 100%, you’re on the way to a successful relationship. However, if you see that emotional support is the last thing on your boyfriend’s mind, you should start a talk about that. Some men don’t even realize when they’re being dismissive or misogynistic. If you don’t notice any changes after telling him that it’s important to feel supported, the future of the relationship should be in question. 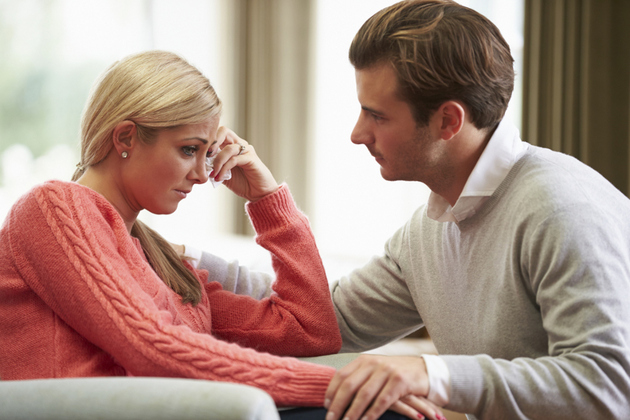 Flirting with Other Women

Read also: What Men Find Irresistible in a Woman

Whether your boyfriend doesn’t know when to stop drinking or if he’s dealing with any other type of substance abuse, including prescription medication, you should address the issue. You don’t have to be drastic about it and recommend rehab without cause, but you should be wary about continuing a relationship with an addict who doesn’t recognize the fact that he has a problem.

One of the classic relationship deal breakers, cheating only counts when monogamy has been discussed and agreed upon clearly. Don’t just assume that you’re exclusive after just a few days, no matter how loving your partner is. If he won’t commit to monogamy once you tell him that’s what you want, don’t waste time and end the relationship. 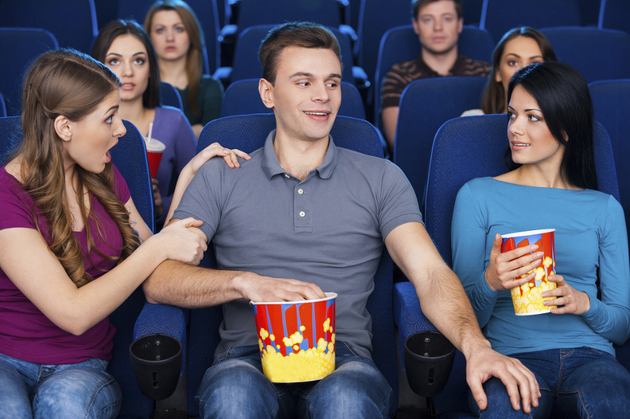 Everyone lies, so you shouldn’t harp on the smallest incidents. However, if you’ve discovered that you’re constantly deceived by your partner about important things, you should consider if staying in such a relationship is acceptable. Catching your partner with lies repeatedly might also affect you and cause you to develop trust issues.

Any Type of Abuse

One of the biggest relationship deal breakers is abuse, whether it’s physical, verbal or psychological. If you partner ignores you or gets abusive in another less obvious way, try to bring up the subject. If you’re hurt by his words, let him know. He might stop hurting you once he realizes he’s been doing it, or he might continue. If he does, a breakup might be the best thing.

Trying to Separate You from Friends and Family

Another big red flag when it comes to abuse, your boyfriend might be trying to separate you from people you care about, using all kinds of pretexts. If he actively tries to create conflicts between you and your family or friends, take that as a warning sign or end the relationship quickly. Many abusers start out by making sure their victims don’t have anyone to turn to. 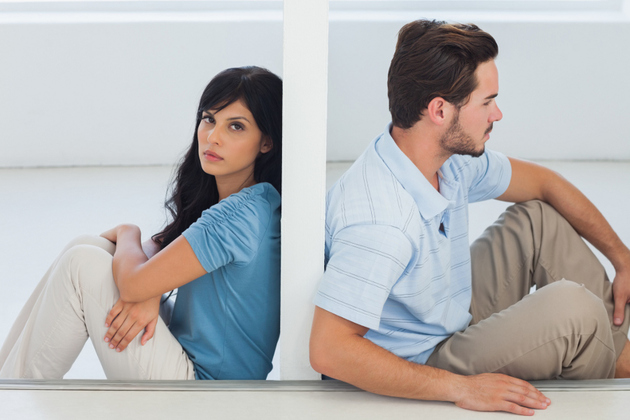 If your partner gets angry with you in public and uses hurtful words, you might be dealing with one of the biggest relationship deal breakers. Don’t confuse an argument in which you’re both vocal with the clear sign that he’s being verbally abusive.

When you’re earning more than your partner, financial issues can also complicate your relationship. His spending habits are another red flag when he’s spending your money without discussing any purchases with you first. Make sure you give him a fair shot to take in your input and show willingness to change before considering ending the relationship.

One of the most common relationship deal breakers, a big change in sexual behavior that means your libidos are out of sync is definitely a red flag early on in a relationship. If sex just stops happening, have a talk and try to get to the root of the issue before giving up on the relationship.