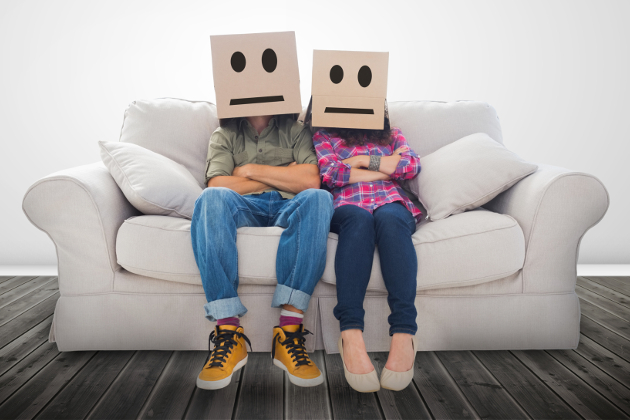 Even if things are going great in your relationship, a few topics of conversation can create tension, from a cringe worthy moment to a full blown fight. Be tactful and stay away from the things that most men usually react to in a very negative way.

Here are the worst things to say to your boyfriend, topics and phrases to avoid if you want to maintain a positive atmosphere in your relationship.

1. “Promise me you’ll keep this to yourself…”

Even if you’ve been together for a long time, you don’t have to share absolutely everything with your guy, especially when that includes secrets or details that are embarrassing for other people in your life. Don’t unburden yourself when it comes to your friends secrets by saddling him with the burden of keeping quiet about it.

A passive aggressive attitude doesn’t contribute anything healthy to your relationship, so you should avoid it. “I’m fine” is one of the worst things to say to your boyfriend, particularly when you both know it’s a lie. If you don’t want to talk about it right away, simply tell him you’ll discuss it later. But expecting him to read your mind will get you nowhere, especially when the issue could be easily solved with good communication.

He’s already comparing himself to all your previous boyfriends, so hearing it coming from you can be really upsetting. Even if you think what you’re about to share is funny, he’ll focus on the “ex” part and start wondering if you still have feelings for your former partners. And don’t ever directly compare him negatively to one of your exes. He will be hurt, even if he doesn’t show it right away.

See also: 10 Ways to Get Out of a Relationship Rut

Another passive aggressive phrase, this usually end in an attempt of emotional blackmail, so it’s definitely one of the worst things to say to your boyfriend. This is a game, and the only loser is your relationship. Avoid testing his feelings for you in such an emotionally immature way.

Telling him how little you think of the important people in his life won’t end well. Even if it’s completely true, this is one of the statements that you should never say directly. Relationships are all about compromise, and you can’t expect him to dump the friends you don’t like. Making him choose between you and a friend is even worse, and you’re giving him a good reason to choose the friend who doesn’t make ultimatums.

Among the worst things to say to your boyfriend, this one is definitely a classic. You should phrase it differently and give him some leeway when it comes to the answer. Being upset that he can’t read your mind and come up with the perfect answer is also a really bad idea. If you absolutely have to ask his opinion about how you look in certain clothes, make him choose between two, not just rate one.

This sounds innocent enough, but it has the potential of being really hurtful, especially if that type is tall, dark and handsome and he’s touchy about being none of those things. Telling him that he’s not your physical type can also make him feel insecure about the relationship, and get jealous every time you smile at someone who is your type.

Definitely one of the worst things to say to your boyfriend, this can end in a really big fight that also involves your friends. Telling him that your friends and family don’t think he’s good enough for you is a big mistake. It will make him insecure and angry, and possibly ruin any future chance of him getting along with the people he now knows don’t like him.

Don’t miss: Secrets All Happy Couples Have in Common

Don’t be that insecure. Either trust him or break up with him, but don’t ask questions about his texts or calls. He’ll feel either accused of doing something wrong or disrespected.

Revealing that some or most of your orgasms were fake is truly one of the worst things to say to your boyfriend. It’s better to be honest or stick to faking on very rare occasions, when he’s really trying but you know it won’t happen. And keep it to yourself afterwards. 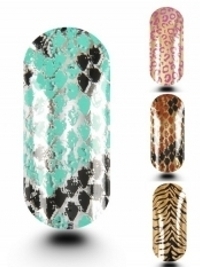 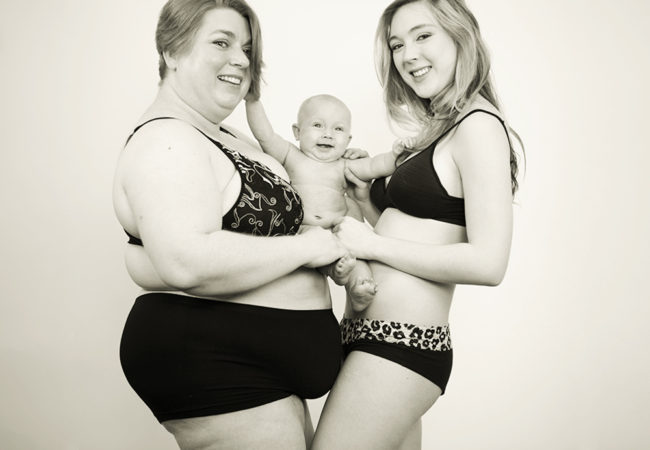 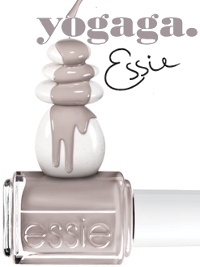 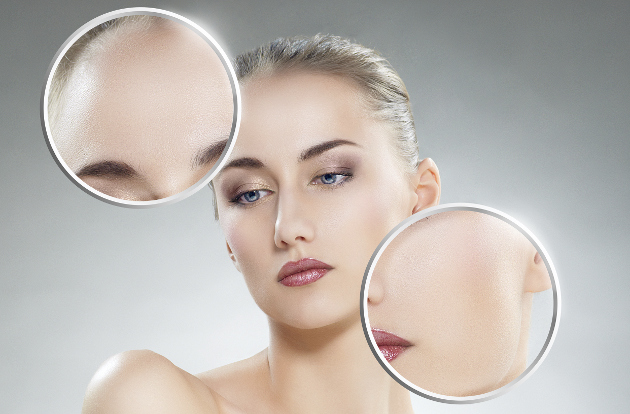 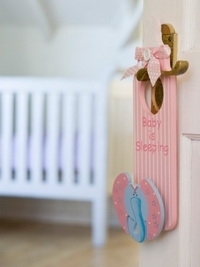