We have come up with a list of types of men you should avoid if you want a serious relationship. Got your interest? Grab a pen and a piece of paper and let’s take notes, ladies!

Types of Men to Avoid Marrying

The Toxic BachelorThis is one of the types of men to avoid. This man is very smart, charming and well – mannered and he will win you over with sweet beautiful words. He would always say he has not found his Mrs. Right yet, thus getting you to make hopes. He’s the type that will not introduce you to his friends and family because he is not prepared to get serious. 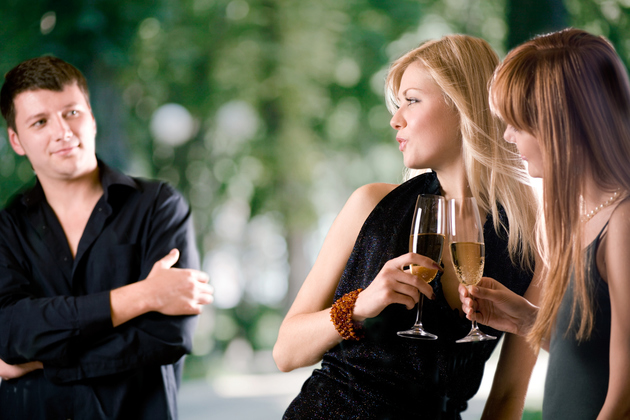 The I-Am-Not-Over-My-Ex GuyThis is another type of man to avoid dating. He is still not over his ex girlfriend and every woman he meets does not reach the latter’s standard. This is probably why he will not marry you, because he is looking for his Ex.

The Eternal RomanticUnlike the Bachelor, who runs away from commitment, The Eternal Romantic is all about marriage. He loves romance in its essence, however, once the butterflies go away, he will also be gone. Dating him can seem like a perpetual honeymoon, nonetheless, pay attention because this guy is about covers and not content.

The I-Am-Always-Looking-For-Something-Better GuyHe constantly wonders if there is a better woman out there and always keeps his options open, thus being reluctant to monogamy. 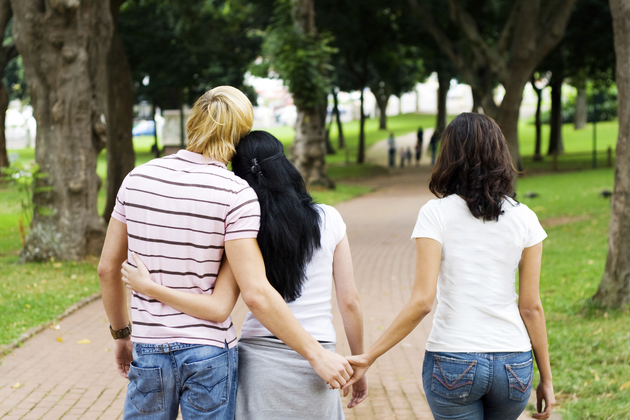 The Career GuyThy type is still trying to figure out what he wants from his career. That’s probably why he will be more focused on his career than your relationship, because that is his no 1 priority.

Mama’s BoyThis is a guy that has a very close relationship with his mother. Although he’s caring, loving and understanding, his mother’s influence will not only affect his career decisions, but also his love life. So, if you ever considered making him choose between the two of you, you should be ready for an answer that you might not like.

The Peter Pan ManPeter Pan Syndrome is often seen in some guys in their 30s or 40s that act like high school boys and not like the men they should be. Despite being funny and spontaneous, when you need to take a serious decision, he would probably not be around to help you.

The Control Freak​He may offer you protection at first, however, in the end he might end up suffocating you because he wants to keep track of your schedule and also wants to know everything you do.