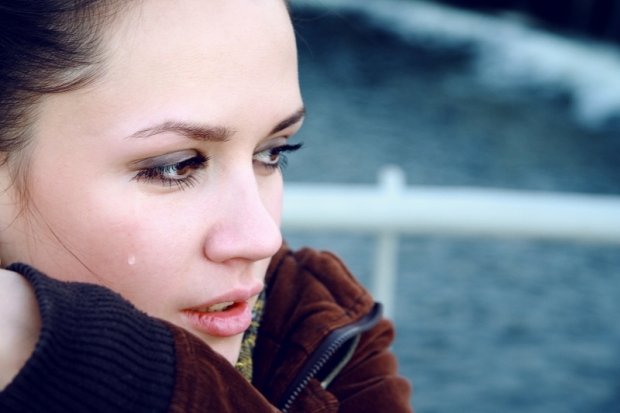 What is Postpartum Depression PPD

Also called postnatal depression, the postpartum depression (PPD) is a form of clinical depression which can affect women after childbirth. It can also affect men, but not as often.

The exact number of women suffering from depression during this time is unknown. But researchers believe that depression is one of the most common complications during and after pregnancy. Often, the depression is not recognized or treated, because hormone changes can cause similar symptoms that happen during pregnancy.

PPD symptoms can occur anytime in the first year after giving birth, that include: melancholy, hopelessness, guilt, low self-esteem, sleeping and eating disorders, low or no energy, frustration, increased anxiety, panic attacks, exhaustion. It has been proved that mothers suffering from PPD often focus more on the negative events of childcare.

PPD is a serious condition that won’t go away as fast as you may want. In most cases, women suffering from PPD love their children but they’re convinced that they’re not able to be good mothers. When these symptoms occur, women need to be taken seriously. In some cases, it’s very indicated a combination of psychotherapy and medication, which can reduce these symptoms. This includes medical evaluation to rule out physiological problems, psychiatric evaluation, psychotherapy, possible medication and support group. >If not treated properly, postpartum depression can evolve into psychosis following a dramatic or traumatic event. It is crucial to women being treated with postpartum depression continue getting therapy even after they feel better, because if they stop the treatment prematurely, symptoms can reoccur.