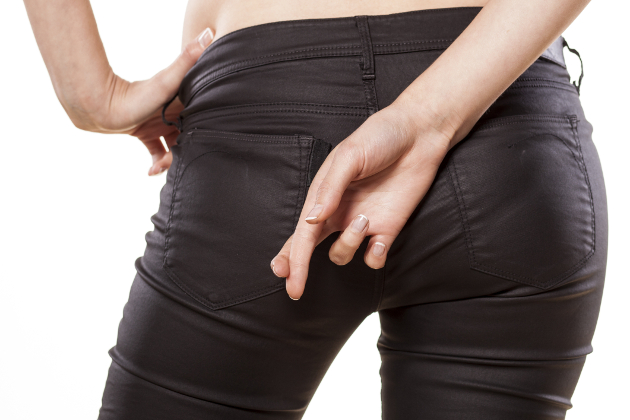 While conventional wisdom says that lying in a relationship is never acceptable, the truth is that some small lies can actually contribute to a healthy relationship. Brutal honesty can feel like rejection a lot of times, but the trick is knowing when it’s the right time to tell a white lie and when it’s time to be truthful.

There are plenty of reasons to lie to your significant other, from avoiding conflict to sparing your partner a lot of hurt, but the key to keeping things balanced is knowing when it’s OK to lie in a relationship. Find out which small lies aren’t that bad.

Before you learn more about acceptable lies, it’s important to draw the line between a few kind lies and outright deceit. If you let lying take over your interactions with your partner, things will end badly. Fibbing is only acceptable when honesty takes second place to being loyal, compassionate or morally supportive. Avoid being deceitful in a way that’s clearly a betrayal of trust.

When You’ve Got a Crush

It would be nice if love was a constant an overflowing feeling, but even when you’re very much in love, you can still find other people very attractive. Having a crush is one of the best examples of when it’s OK to lie in a relationship. Your boyfriend or husband doesn’t need to hear about your new hot co-worker. The crush will pass, and your relationship will be stronger because you didn’t go for total honesty and made your guy jealous over nothing. 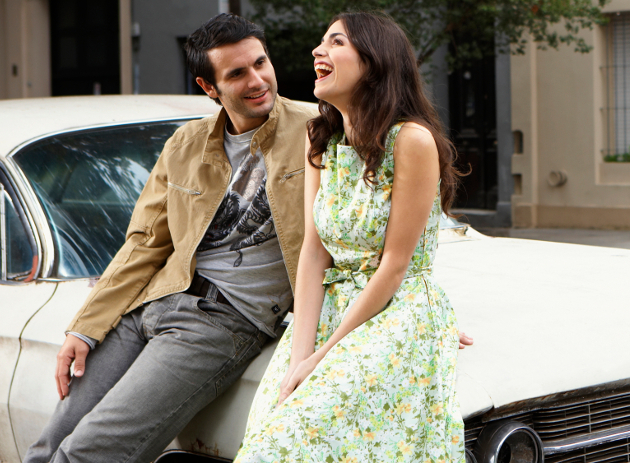 When the Truth Would Hurt His Self Confidence

Faking orgasms is definitely not a good idea in the long run, but sometimes, when your man is doing his best to get you off, it’s kinder to give him a compliment that you don’t really mean. Focus on helping him improve inside and outside of the bedroom, but don’t tell him “You suck at this”, even if it’s completely true.

When You Hate His Friends of Family

Sometimes it’s OK to lie in a relationship when the truth only creates gratuitous conflict. Telling your man how little you think of his friends or his family will come across as an insult, and it’s an example of introducing harmful negativity in your relationship for no good reason. They’re part of his life, just like you are, and sharing your honest disdain about them accomplishes nothing.

More: The Unwritten Rules of Relationships

When Brutal Honesty Is Gratuitously Hurtful

Keeping your relationship honest and giving constructive criticism does not mean telling him the meal he spent hours cooking for you tastes revolting. Aim for balance between letting go of the small things and helping him improve himself without making him feel inadequate.

When You Go Overboard with Shopping

Retail therapy can be very effective when you’re down, but it might also be one of the times when it’s OK to lie in a relationship if you spent too much. It’s only acceptable to lie about how much you spent when it’s your own money. If you’re a shopaholic who abuses the joint bank account, lying will only make things worse. 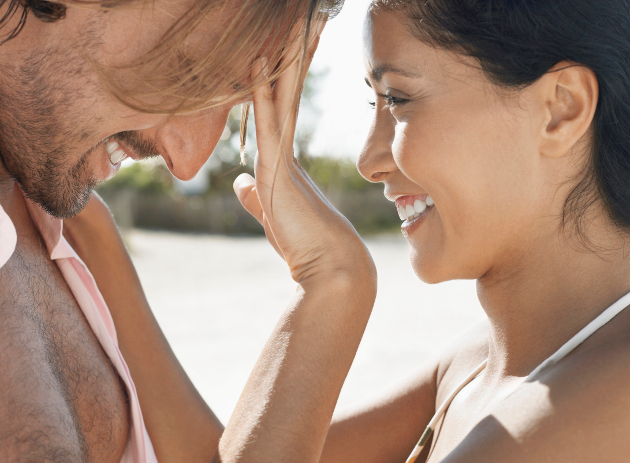 When You Want to End an Argument

Dealing with conflict sometimes means just giving up. Even if you’re convinced he’s wrong and you’re right, you can’t continue to have argument after argument about the same things. A small white lie that ends a negative situation is acceptable, as long it’s not a serious lie.

Don’t miss: Things You Should NEVER Say to a Guy

When You’re a Pessimist

Being a pessimist and a supportive partner don’t always go hand in hand. It’s OK to lie in a relationship when your first thought is always “You’ll fail” or “This won’t end well”. Be supportive and realistic without injecting too much negative energy in the situation.

Lies that make you look better are barely acceptable for the first few dates, but they have no place in a healthy relationship. When your lies are just designed to build you up, your lack of honesty will come back to bite you.

Staying Away from Serious Lies

The most important rule of when it’s OK to lie in a relationship is to stick to innocent stuff that only matters in the moment. If you’re being deceitful with serious lies that you have to sustain in the long run, you’re hurting your relationship.