Hing is a wonderful herb that is widely used by Indians especially in vegetarian meals. This adds a unique flavor to the dish and helps in giving some medicinal properties to the dish as well. It helps in breathing difficulties, menstrual problems, and infection of the genitals and also to treat depression. With so many benefits of hing, it is still used sparingly and in miniscule quantities in cooking. We just use a pinch of hing in dishes to get its flavor and nutrients. An overdose of hing during pregnancy is very harmful and so must be avoided. There can be cases of miscarriages for pregnant women when more quantity of hing is taken. 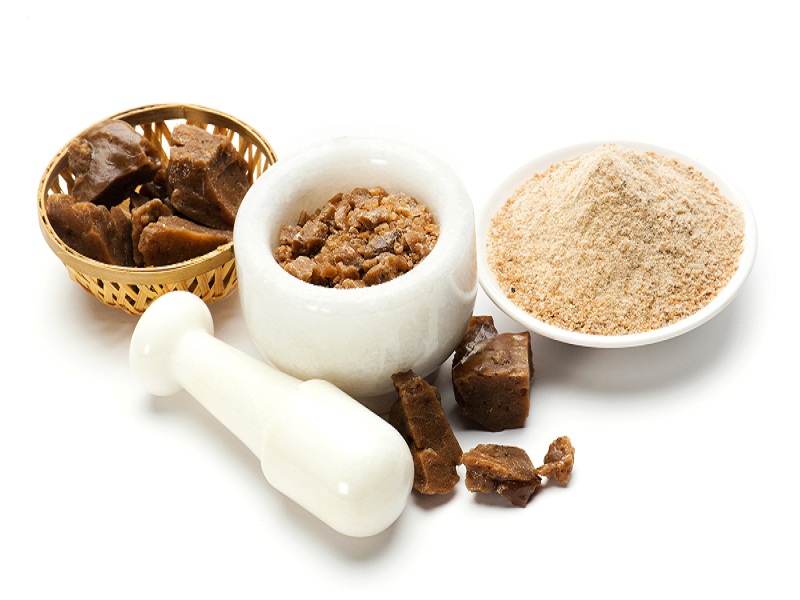 Is it Safe to Use Hing During Pregnancy?

Many ladies ask, ‘can I eat hing during pregnancy?’ Hing can be consumed while you are expecting but you must make sure that your daily intake is miniscule. A dish should contain just a pinch of hing so in that case, your intake of hing should be much less than that. This way it is safe to have hing during pregnancy. It is beneficial in curing colic pain and flatulence so most mothers will get relief from this during pregnancy.

Benefits of Eating Hing in Pregnancy:

The benefits of hing during pregnancy are passed on to mothers as it eases their pain and bloating. It is good for asthma patients as it helps in breathing problems. Same goes for patients with bronchitis and whooping cough. Hing is also known to clear an upset stomach and irritable bowel syndrome. All these are problems that expecting mothers can face while pregnant. So any natural means of curing it is always helpful for mothers as they cannot consume medications during their trimesters. When hing is added to dishes that are normally heaty and can cause bloating, it helps to lower the level of flatulence. So adding a pinch of hing to dishes like daal, rajma, chole, etc gives you better chances of reduced bloating.

Side Effects of Hing During Pregnancy:

Is hing safe during pregnancy is a question widely asked by expectant mothers. As hing is normally a part of the daily diet for vegetarians, this causes some concerns. Hing can be consumed on a daily basis by all in very small quantities. There are side effects to having more hing, especially by pregnant mothers.

If you have blood pressure, then hing should be avoided. There are many chances of having a miscarriage if hing is consumed in more quantity. This is the reason why it is entirely avoided in the first trimester. It causes the embryo to not be able to join the uterine lining and then there is visible menstruation. This causes miscarriage.

Hing also has chemicals which are not good for the babies as they can get mixed in the breast milk. Development of the nervous system of the baby is also endangered by hing consumption. Mothers face problems of gas, burping and also diarrhea when large quantities of hing are consumed. Most doctors advise against consuming hing in the first trimester. The last two trimesters can be a period where small quantities of hing are consumed. So it is always advisable to just stay out of it for the duration of your delivery.

How to Use Hing in Pregnancy Time?

Once you complete your first trimester you can start to consume hing in small quantities. This is the safest way to have it. Add a pinch of hing to dishes like daal, rajma or chole. Any vegetarian dishes can be cooked with hing. Do not in any circumstances have raw hing as this is very dangerous and harmful. Always see that the hing is cooked in dishes and mixed well. Try and avoid having hing dishes on a daily basis during your second and third trimesters.

Hing during pregnancy is a debatable question that doctors and mothers face. Most doctors feel that having hing while pregnant is harmful to the baby as well as the mother. Even though we consume just a pinch of hing in our dishes, doctors have advised that it is better for pregnant women to not have hing at least in the first trimester. After that, you can have hing and avail of its benefits. It is good for flatulence and bloating and so most mothers prefer to have a pinch of it in dishes that are heavy.

1. Does Asafoetida During Pregnancy Cause Harm to The Baby?

Ans: Hing in small quantities may not cause harm to the baby, but in large quantities is harmful to both the mother and the baby. It can cause nervous development problems in the baby. When mixed with breast milk, the chemicals present in hing can also cause certain problems to the baby. So it is best to avoid having hing during your pregnancy as there are many side effects of asafoetida during pregnancy.

Ans: Even though hing is a natural herbal product, it is advisable to stay away from it while you are expecting. Hing is good for pregnancy only when consumed in small quantities and had after the first trimester is over. Very small quantities are okay in dishes that need hing in them. This will give you the small benefits of hing while not endangering the baby or the mother.

3. How Can Mothers Benefit From Hing?

Ans: Expecting mothers can get relief from flatulence and bloating as hing has properties to combat it. As it is a medicinal powder, use of it in food is a good thing for mothers in small quantities.