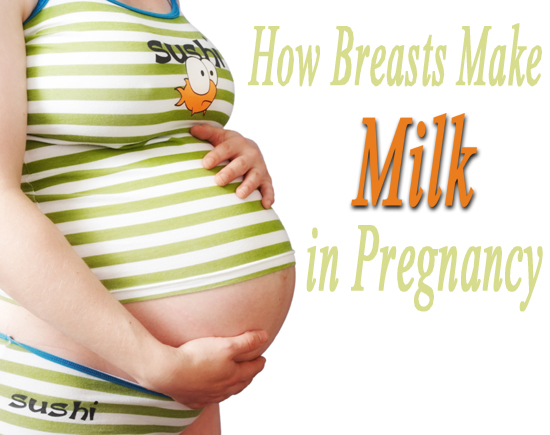 Well, you should have a basic knowledge on the procedure of milk production in pregnancy.

Physiological Structure and Function of Glands in Breasts:

Breasts contain the mammary glands that produce milk. The mammary gland contains ductules, alveoli, and the milk ducts. The production of milk starts in the alveoli. These are actually grape-like structures, surrounded by soft and tiny muscles. These muscles squeeze the milk into the ductules. The ductules are actually small canals that act as the channel of transferring the milk from the alveoli to the milk ducts. The milk ducts are intricate network of tiny channels that carry the milk straight to your baby.

These ducts increase in number and size during pregnancy. In each breast the average number of ducts is nine. As you enter the second trimester, your milk producing system becomes ready to produce the food needed for the newborn. During the pregnancy, you will also find a few drops of milk leaking. So, if your baby is born prematurely, then also you will not have any problem in breastfeeding.

After the childbirth, the progesterone and oestrogen levels in the body start decreasing and thus the hormone prolactin releases from the pituitary gland. The prolactin triggers signal to your brain to produce lot of milk and provide nourishment for the baby.

What Happens to Milk Production Over Time?

Over time, the breasts no longer are dependent on the prolactin for producing milk. The period starts and even if you breastfeeding your baby, you may start ovulating again. The breast-milk contains a protein called FIL or Feedback Inhibitor of lactation. This protein tells each breast how much milk to produce.

Once a baby empties milk in a breast, the protein signals the breast to produce more milk. Once your baby starts on solid food and milk is not emptied often, the FIL builds up and it eventually slows down the milk production.

How do you Know your Breasts are Ready to Produce Milk During Pregnancy?

During pregnancy, the aerolar color changes. The breasts getting ready for nursing show bumps around the areolar. The bumps get bigger even in the trimester. These bumps known as Montgomery’s tubercles secrete a nipple lubricant that prevents the same from getting cracked or dried.

Once your baby comes out, you breasts will be able to do full-scale milk production within two to four days. However, if it is your second or third pregnancy then your breasts will start milk secretion much earlier than the first time.

During the earlier days of breastfeeding, the baby will get a thick and yellowish drop of milk, known as colostrums, which is highly rich in protein and low in fat. Secretion of colostrums even occurs during the sixth month of pregnancy. You should not worry about this as it is quite normal. Enjoy the journey to motherhood! 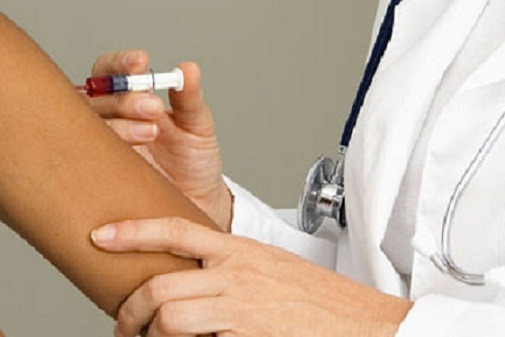 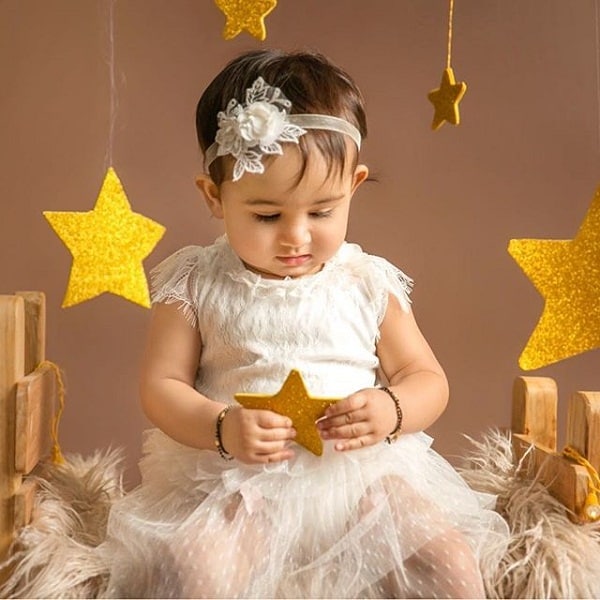 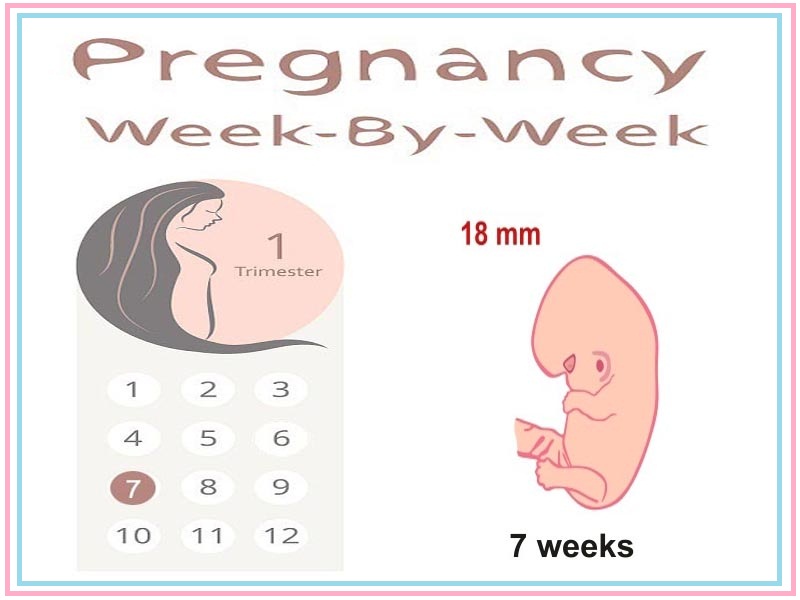 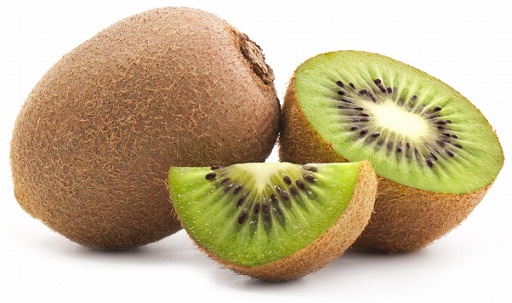 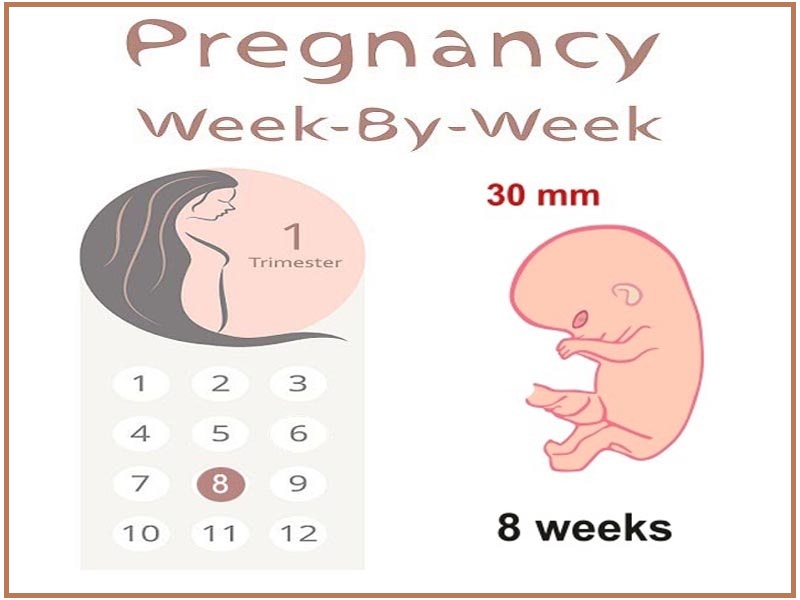 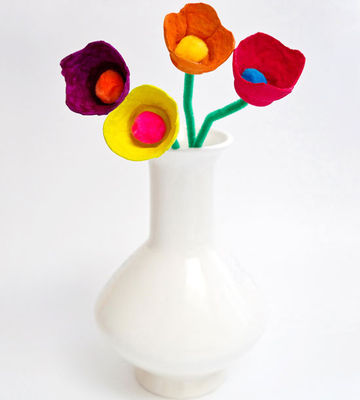