The Badami Caves are located in the Bagalkot district of Northern Karnataka. They are known to be the perfect example of excellent Indian rock cut architecture, specially the Badami Chalukya Architecture. The temple is built out red sandstone of the hills and is one of the most ancient temples of our country. There are several beautiful sites and temples located here that are sure to interest you. If you are looking forward to explore and study about the culture and architecture of India, the Badami Cave temples should be your ultimate destinations. 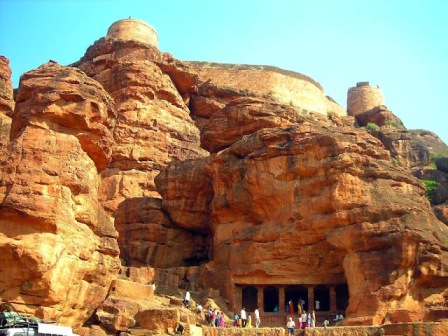 The entrance of Badami Caves is absolutely glorious. It looks all the more attractive when sunlight falls on it, giving it a glorious and beautiful appearance. These caves are so popular that it has more than thousands of visitors and tourists every year. It is truly on the best Caves of our country that has been so well kept and preserved. 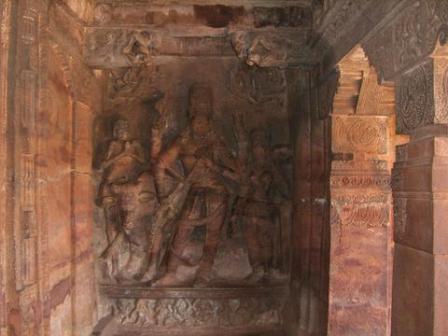 The first cave is the shrine of the famous Hindu deity Lord Shiva. The figure of this God is about five feet tall and it has been carved in such a way that it expresses his famous tandava dancing pose. The projection of his 18 arms also looks quite artistic. 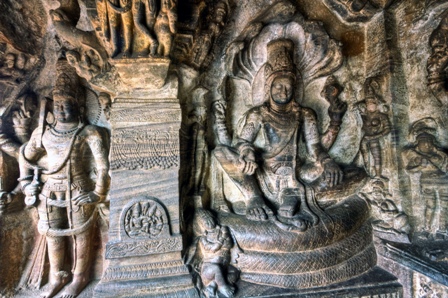 The second cave found in the Badami caves contains large images of Bhuvaraha and Trivikarma. The entrance contains the carvings of guards who are holding a lotus in their hands. On the ceiling one will find different images of Hindu Gods and Goddesses. 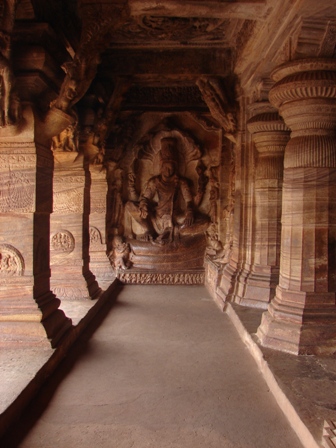 The Vaishnava Cave Temple is the biggest and most beautiful temple of the Badami Caves. It is dedicated to Lord Vishnu and is a true wonder indeed. The giant carvings of different statues look marvelous and they seem to possess a charm of their own. The styling is brilliant the colours that have been used make this temple look absolutely flawless. 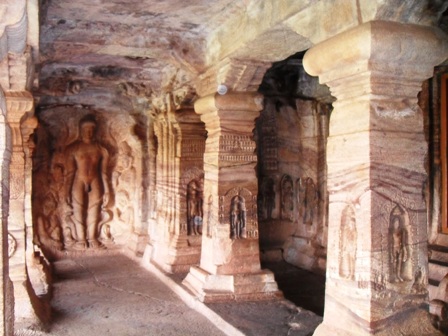 The Mahavira Temple is the fourth one found here. Apart from the strong image of this Jain God, the temple has been adorned with several other important pillars and structures which increases the glamour and beautiful appearance of this temple. 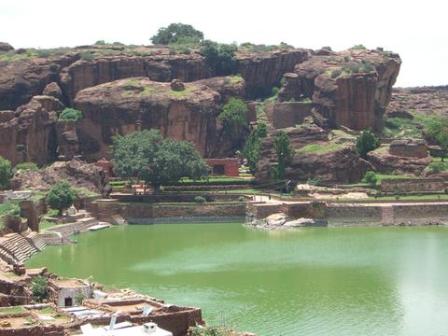 The Badami Caves also have a tank which looks natural and picturesque from a distance. The still green waters look attractive and are sure to mesmerize those who come to view this place. The green trees and the rocks create a very historical appearance and should be visited by all those who wish to catch a glimpse of the Badami Caves. 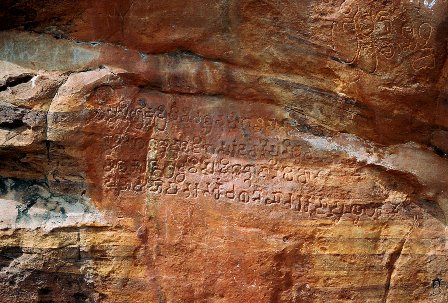 The Badami Caves are also known for its meaningful scriptures which have been inscribed in the Kannad and other languages. They speak of wisdom, morality and the spirituality of the Hindu religion. These inscriptions are very valuable and carry important historical significance.

Pillars of the Badami Caves: 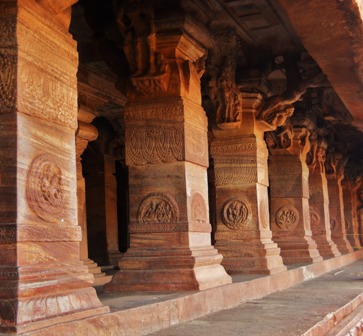 The Pillars of the Badami Caves are really something to look at. The craftsmanship is praiseworthy as they have lasted for so many years and have not collapsed at all. The different symbols and designs used are quite significant and the structures of the pillars are also beautiful. The rock cuttings are also marvelous in appearance. 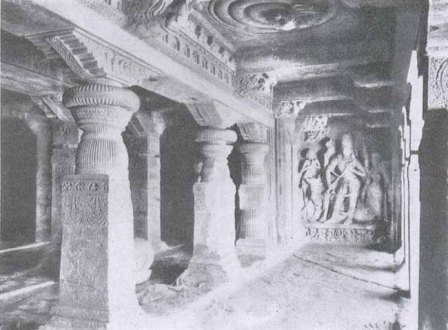 The Badami Caves have been designed in the Chalukya Art and Architecture style and they are truly majestic and gorgeous in appearance. They stand as a reflection of the art and culture that existed back then and prove to be as some of the most beautiful and brilliant pieces of architecture seen till date. 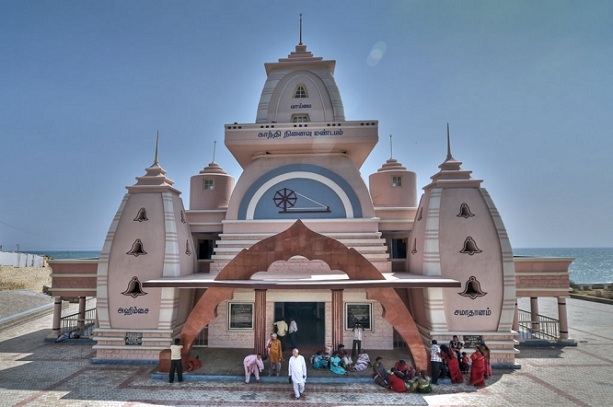 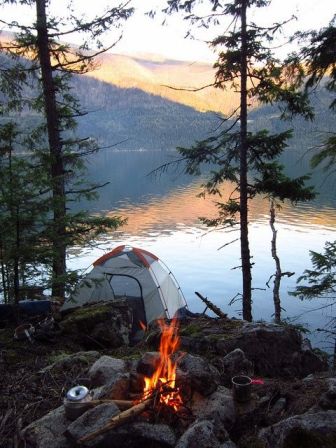 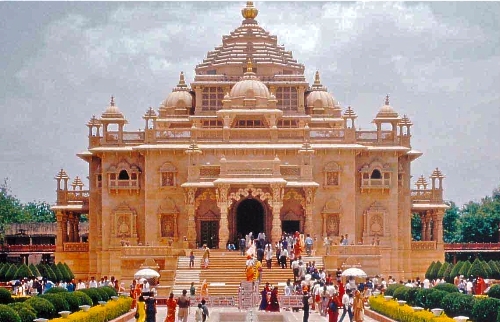 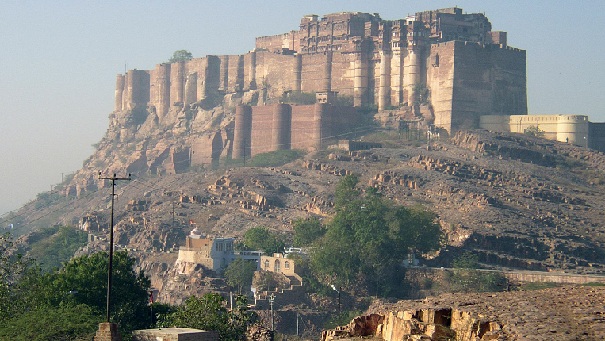 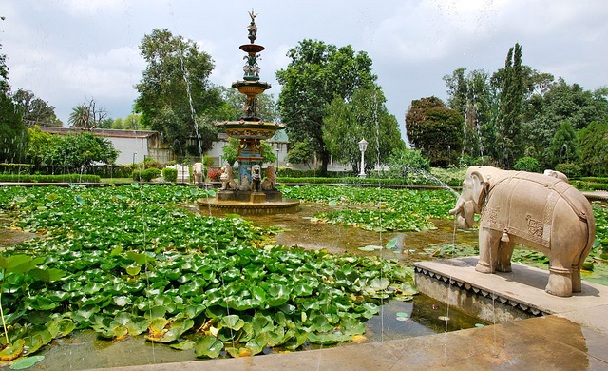 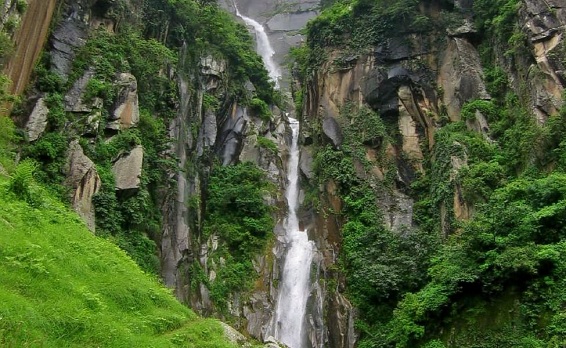