When Chhattisgarh separated from Madhya Pradesh it took away 16 districts which largely covered the parks and greenery of the erstwhile state. Currently, Chhattisgarh proudly possesses 3 National Parks and 11 Wildlife Sanctuaries contributing to India’s 12% of forest land. Promoting Eco- tourism and bio- diversity, it is blessed to be the natural habitat of some of the rarest species on this planet.

Wild Buffalo is the State Animal and Hill Myna is the State Bird of Chhattisgarh. Tourist’s season in Chhattisgarh Parks is usually November to June which is the best time to experience tropical forests.

Beautiful Sanctuaries and Parks in Chhattisgarh: 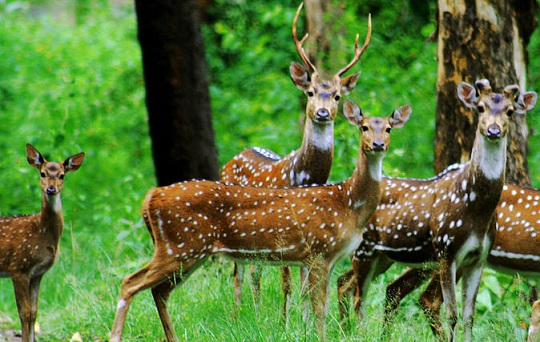 Barnawapara Sanctuary is a small wildlife sanctuary covering 245 sq km is situated in the Mahasamund district of Chhattisgarh. The animal lovers will get the rare opportunity to witness up close Tigers, Antelopes, Leopards, Bison and many other species. It is also full of birds such as Herons, Parrots and several rare species.

The forest consists of mostly Tropical Dry Deciduous trees, with unique types of Mahua, Ber and Seemal trees. The tourists can avail airway, railway and roadway to reach the Sanctuary. 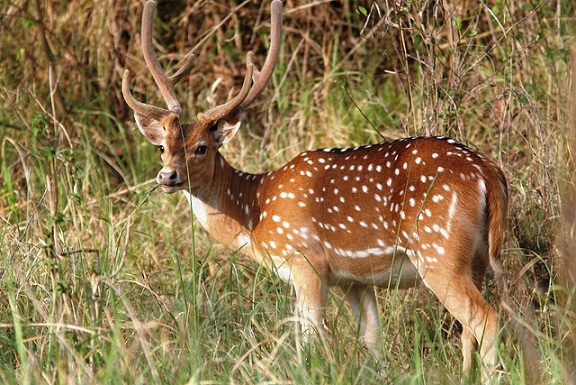 Sitanadi Sanctuary is situated in the district of Dhamtari in Chhattisgarh, covering approximately 556 sq km. River Sitanadi, that meets River Mahanadi in Deokhut, flows through the sanctuary and hence the name. It mostly harbors deciduous trees and moist peninsular trees like Sal, Teak and Bamboo.

Along with these nature lovers can experience animals like Antelopes, Nilgai, Leopards, Black Buck and various rare species. Apart from the native Egrets, Bulbul and Parrots, the Tree Pie birds are a special treat. A tiger reserve project is in the pipeline also. 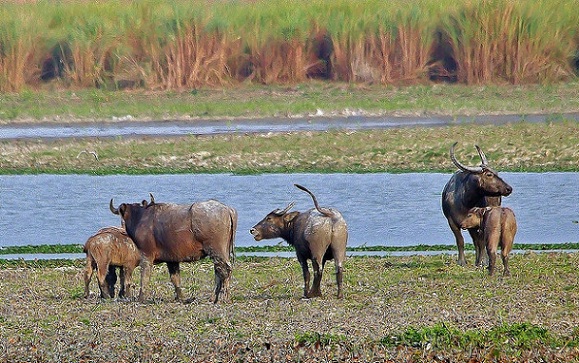 Udanti is a major tourist attraction of Raipur in Chhattisgarh covering 232 sq. km area. The name is derived from the river which flows by the hilly Raipur area. Known specially to preserve the endangered species of the state animal, the wild buffalo, Chhattisgarh tourism is incomplete without a trip to this sanctuary. Home to Magpie Robin, Parrots and other rare species, it is covered with Tropical Dry Peninsular trees such as Sal. The hills and plain topography adds to the scenic beauty. This sanctuary is 160 kms from the city of Raipur. 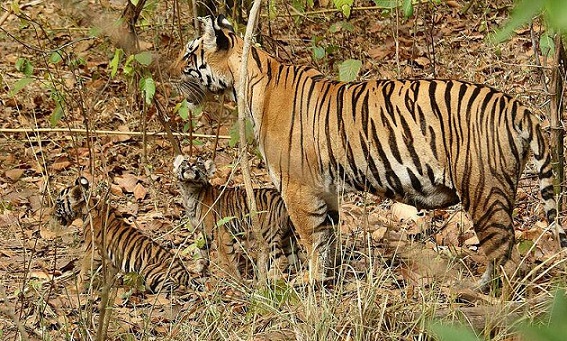 Indravati river drains the northern part of this national park and hence the name. Situated in Dantewada district and covering almost 2800 sq. kms, it is one of the most widely known national parks of the country. Since 1983 it is a recognized Tiger Reserve. The other major attractions include lush green grasslands where tourists can spot wild herbivores and the unique view of crocodiles basking in the sun. Bastar is the nearest place connected by road. A place called Kutrue serves as the Park’s entry point. 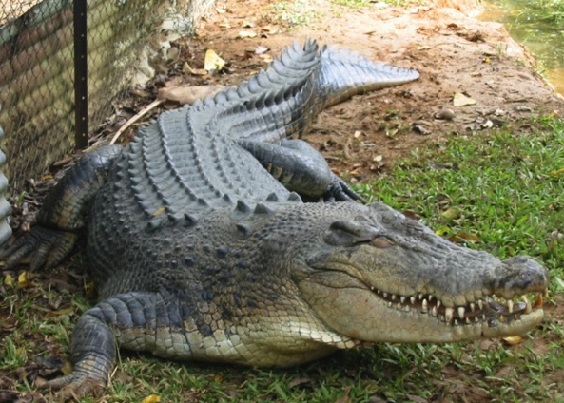 Kanger Valley National Park set on the banks of Kholaba is named after the river Kanger that flows by it. It is a hilly terrain accessible from Bastar district. The nearest airport is Raipur and Jagdalpur connects it by railways and bus routes. This park is dotted with tourist spots and has two popular picnic spots at Bhaimsa Dhara Crocodile Park and the Kanger Dhara Park. This place is also home to various tribal dwellings. 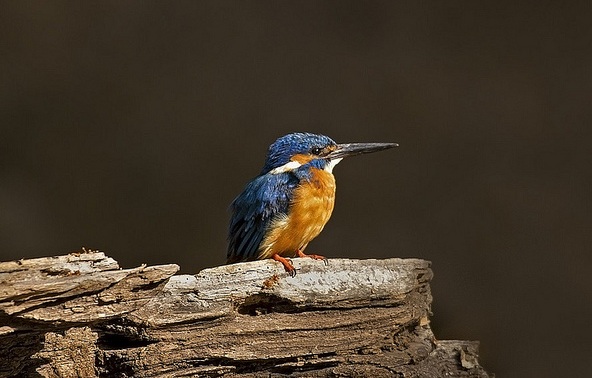 Sanjay National Park also known as Ghasi Das National Park, has a sprawling 2303 sq km area and is covered with rivers. It is the most visited tourist site in the Bastar district. The entry point is a place called Sidhi in Madhya Pradesh. The playful chatters of birds like Parrots, Munias, Blue Kingfishers and Wagtails through the Sal, Palas and Gurajan trees is truly a nature lovers’ dream come true.

The places are well connected by air, railways and road routes, the nearest airport being Raipur. This state offers a rich wildlife experience that is unparalleled by any other state in India.