There are many people who love animal’s tattoos because of its certain qualities or as that mammal has some cute, adoring furry aspects. Rats are one animal which certain people are scared, look at as if should be eradicated quite a few people derives pleasure in keeping this animal as a pet. This trust animal also exhibits many symbolic meanings like overcoming obstacles and in many mythologies and culture rat represents bravery and a good advisor as well.

Now let’s have a glance at the top 9 different types of rat tattoo design which can be tattooed on body parts. 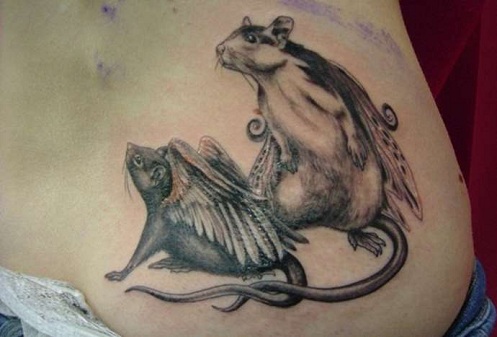 This is an eye-catching rat tattoo outlined on the belly of the person in black and grey portraying the person love for rats. Here, the rats have been depicted as a fairy with wings lending superb and highly imaginative way to portray love towards its pets. 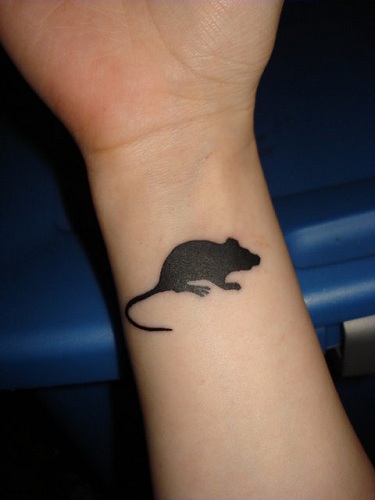 Some people find out the creativity in simple designs, here is the ideal black tattoo design for that minimalist appearance and finding love in simplicity. A rat is an intelligent and curious creature the wearers want to display that he also inhibits similar qualities by outlining a small rat on its wrist. 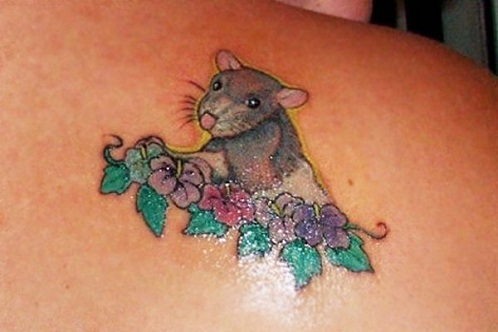 This is an awesome tattoo design sketched on the back of the person lending a striking look at the first glance. It seems as if the rat is peeping out the flowers and an amazing look on its face has been designed in a fabulous way. 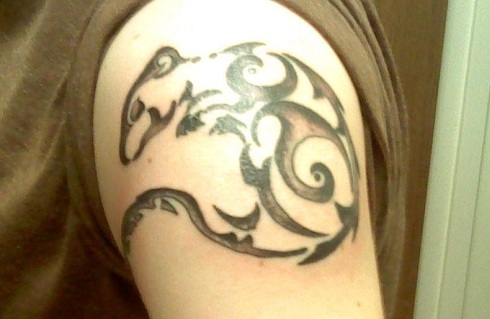 This is a gorgeous piece of rat tattoo flash design outlined on the sleeves of the wearer in an artistic way lending a charming and enticing look to the wearer’s appearance. This is a tribal way of depicting the image perfect for people who adore ancient culture and is highly influenced by it. 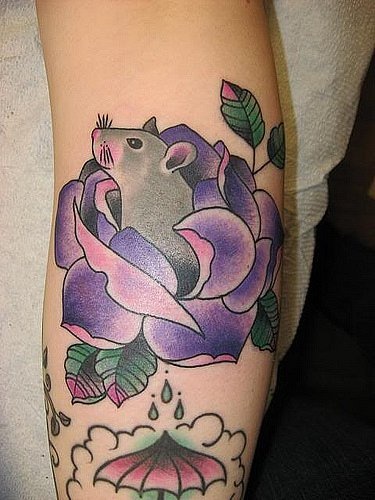 As some people admire rat as their pets and treat them as a part of their family and lends love and affection like others. As purple rose flowers depict admiration and love, similarly the rat is seated in between the flower, wherein the wearer conveying the world about its love for its pet. 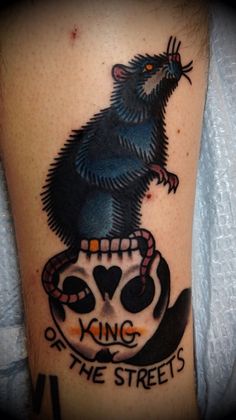 Here comes a fascinating design carved on the hands of the person depicting a bold statement through a rat tattoo. Here the rat is seated on the pot sketched in a way of the skull and passing the message to others. The spooky loom of the rat appears enticing and lends a startling appearance to the wearer. 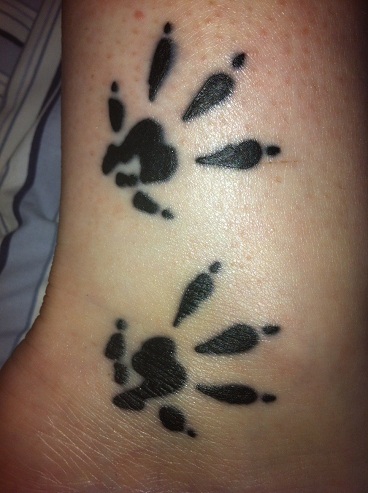 Some people design paws of their favourite pet on their body part to pay homage or to show their love towards their pet when they are no longer with them. Here the person has inked the rat paws on its ankle depicting its love for its pet. 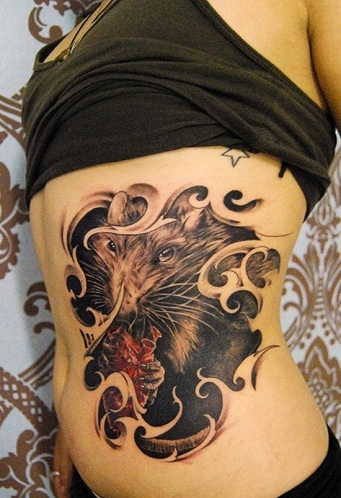 Designing a tattoo on the ribs is not easy, as the person has gone through a lot of pain in the process of inking. The tattoo lover has got sketched a rat design in a spectacular way and the curves all round makes it appear more striking and lends an enhanced look to its appearance. 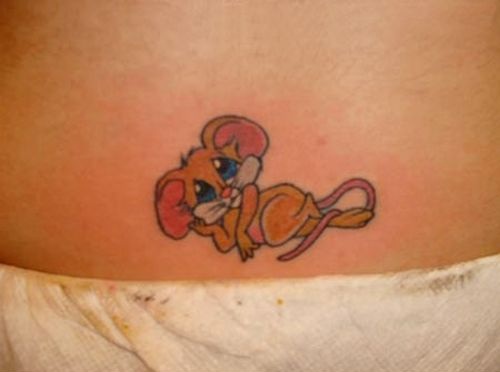 Whenever we see a cute coloured rat the hilarious aspect of the rat reflects in the mind that’s Jerry the famous cartoon character adored by young ones and the elders. Here the person has designed the funny side a rat in lying down posture and the array of colours add more charm to it.