Is that Amber Rose with long hair? We almost couldn’t believe our eyes, but it’s true: Amber Rose ditched her signature ‘do in favor of ultra long looks becoming almost unrecognizable at a superficial glance. If the star herself hadn’t reveled her new hairstyle via Instagram, perhaps we would still be doubting it. Though her Tweet “I’m gonna Do Cam with my hair on tonight…This should be interesting :-),” anticipated the surprise, it’s safe to say that nothing prepared fans for the dramatic makeover.

Given the fact that she sported the shaved-head look ever since she was 19 any change would have been quite dramatic by comparison but going for extreme length definitely took it to the next level. So, when she attended Juicy J’s concert at the House of Blues in L.A and showed her new look (achieved with the help of a wig, obviously) via Instagram, it definitely stirred a lot of reactions, most of them positive. Whether she decides to keep the new look or not, the style is definitely memorable. Still, though the newly long light brown locks were the first focal point, the photo unveiled by the 29 year old star also revealed a surprisingly toned physique, at less than four months after giving birth.

Though it’s unclear whether Amber Rose’s long hairstyle will be a long lasting change, her smoking hot body most likely will. The star is already feeling confident enough to sport a curve-hugging neon green dress at such a short time after becoming a mother, so bolder looks will likely follow. Amber Rose’s post baby body definitely looks amazing, yet the journey to getting back her sexy curves was certainly effort-intensive. Losing 30 pounds in such a short time interval isn’t easy yet the star was determined enough to achieve it.

The star told E! News that getting rid of baby weight is much more difficult than losing typical excess pounds, but that her trainer helps her stay motivated to work hard every single day: “It’s hard to get off baby weight. It’s a different kind of weight because for nine months you stretch your stomach out and then it’s hard to get that back. I’m working on it. I lost like thirty-some pounds already. “I have a really good personal trainer. Her name is Jeanette Jenkins. Yeah, I work out every day,” she confessed. 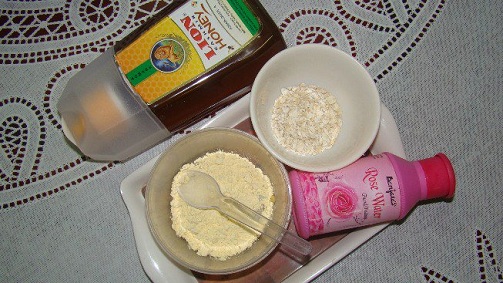 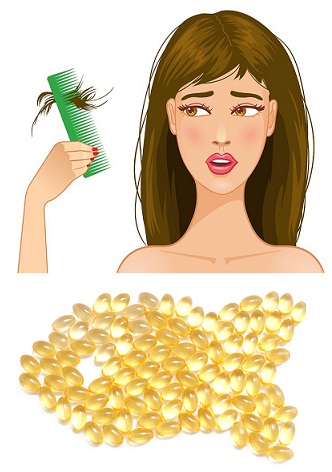 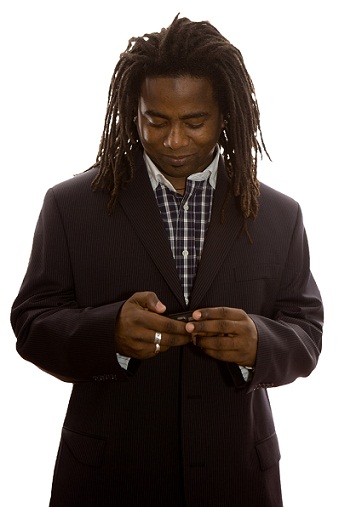 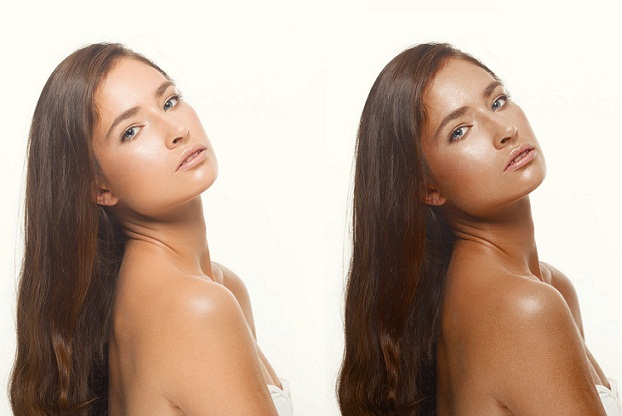