Benefits of Sulfur Soap for Acne

Answering the question “Is sulfur soap good for acne” is simple: yes, it can have a good effect on acne prone skin, but it could also cause other problems. Find out more about the benefits of sulfur soap.

A common ingredient in acne fighting products for decades, sulfur has actually been used to thousands of years for its calming effect on the skin. Also known as brimstone, sulfur was also the natural treatment for skin conditions including psoriasis, eczema, scabies and fungal infections.

Some sulfur soaps created especially for acne contain salicylic acid (aspirin), but most of them include simply 3-10% sulfur and other ingredients that make up the base. It’s recommended by dermatologists because it has two important effects on the skin. Most sulfur soap acne reviews online show that it works for some people, but not for everyone.

The most important advantage of sulfur is that this inorganic element can destroy bacteria on the skin, removing one of the main causes of acne.

Another way in which sulfur soap can be useful on acne prone skin is the great way in which it removes dead skin cells. Using sulfur soap, you’re cleansing your skin both of microorganisms and of dirt and oil buildup which clogs pores and causes acne.

Some dermatologists believe sulfur soap has too many side effects to be a good acne treatment. Skin exposed to sulfur for an extended period of time can dry, losing moisture along with the outer layer of skin cells.

Sulfur soap may cause contact dermatitis, recognized by redness and a burning sensation, so it’s always best to see the effects it has on a small patch of skin before using it repeatedly on your entire face.

One of the oldest treatments for scabies, sulfur soap kills the mites that causes the disease, but not their eggs. This is why sulfur soap for scabies is not the best way to go. Treatment can take months and a faster way would be to use prescription products to treat rashes caused by scabies.

Grisi sulfur soap for acne is one of the most popular brands for this product, and sulfur soap acne reviews generally praise it. The Joesoef sulfur soap is another popular choice, but you can easily choose from a variety of types of sulfur soap at Walmart or Walgreens. 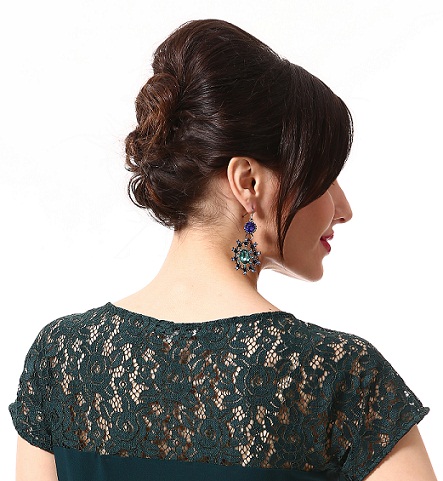 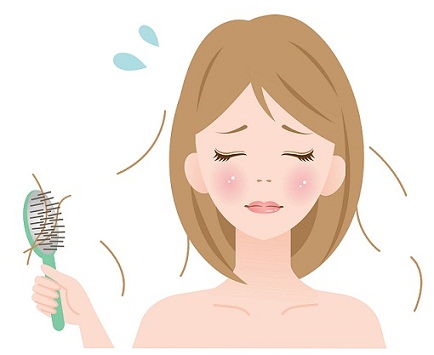 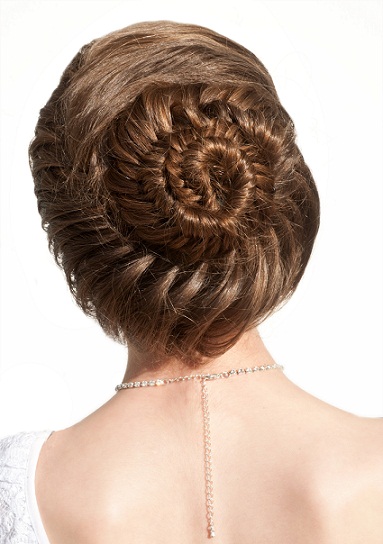 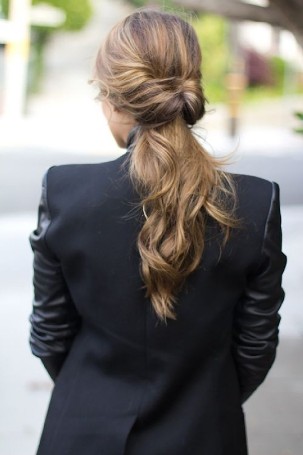