Celebrities often mark their skin with refined body art designs. Disney stars make no exception, after the news related to the brand new tattoo of Miley Cyrus we also have the chance to sport the fab accessory of another famous Disney diva and teen idol. Demi Lovato has got a new wrist tattoo as several media sources claimed. The young star has a letter tattoo saying: “Think Again” on her wrist. After a difficult period in her life the teen starlet managed to stand up and ask for help both when it comes to her emotional issues and her rumored eating disorder.

The tattoo is probably one of the most revealing signs of taking the first step towards healing. Therefore, she decided to wear it on her wrist, a pretty visible spot that could help Demi remind herself of the will to live and go on with her life.

As several sources revealed, in the past cutting herself was no strange thing to Demi Lovato. Think again could be a warning for her to think twice before doing such a damage both to her body and soul. However, it seems that the young star still didn’t offer an official explanation for having this brand new jewelry and until then all these are presuppositions. Speculations circulate about the real meaning behind the tattoo, however our guess might not be that far from the truth considering her tormented life at this moment.

Demi Lovato indeed keeps the fans and media on their toes with the series of events that happened lately. However, only the future will decide whether there’s a ray of hope for her complete healing and the restoring of her world-wide popularity, sparkling singing and acting career.

Meanwhile, paparazzi are on her track to provide us with the latest news related to the changes in her appearance or private life issues. 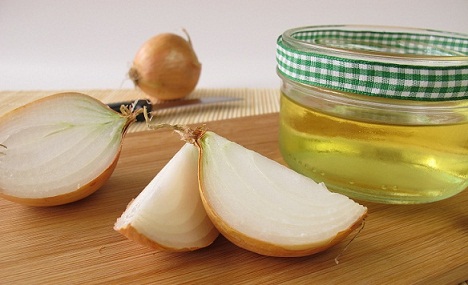 8 Effective Ways to Use Onion for Treating Dandruff! 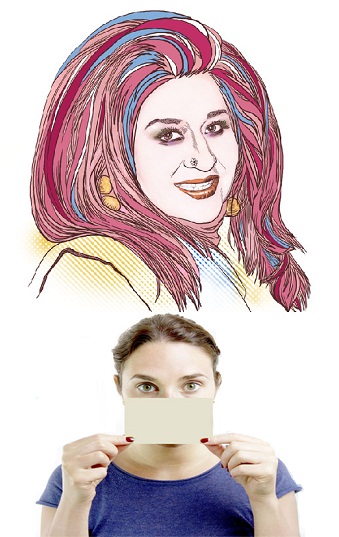 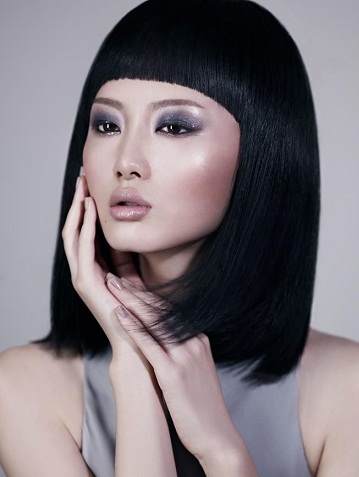 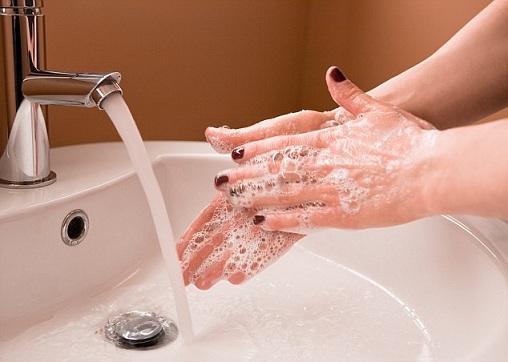 How to Apply Mehndi on Hands for Beginners with Pictures 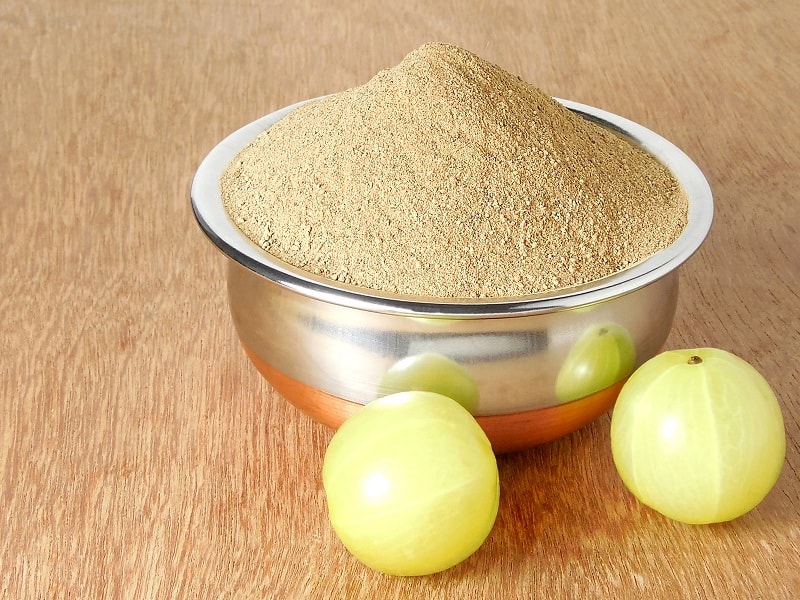 How To Use Amla For Hair Growth – 6 Super Remedies!