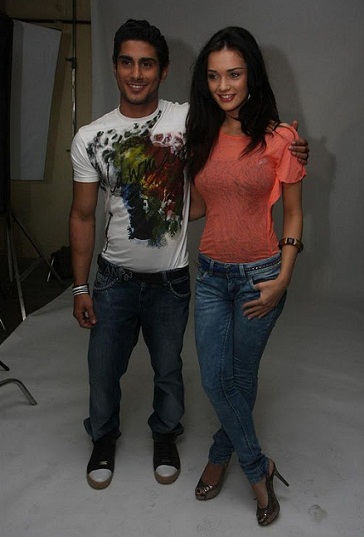 9 Pictures of Amy Jackson without Makeup

Born and brought up in the UK, Amy Jackson started her career during her early teens, 16 to be precise when she enrolled for modeling. Born to English parents, this British model always had a keen eye for films until Tamil director A.L Vijay found and introduced her to South Indian film industry. Spreading her wings a little more every day, soon she found her way into Bollywood, her first debut being in the recent 2020 itself. While partaking in active modeling in the UK, Amy simultaneously managed her film debuts here in India and soon became a well known face in the South Indian films. Like every one Amy dazzles on screen but it comes to the question where we wonder how she looks behind the camera without the studio finesse. In today’s article, we shall strip Amy’s look books into how this pretty actress carries herself without the professional set makeup hiding her imperfections.

Posing in her causal denim and coral peach blouse, Amy Jackson posed for the camera with one of her beloved fans right by her. Hair open and left in her natural state, Amy sported no signs of makeup other than a vibrant vampire red lip that accentuated her skin tone as she smiled widely. 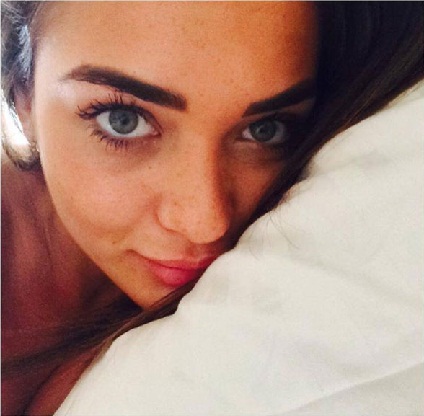 Amy in this picture decided to wake up early in the morning and click a killer selfie where she poses without a single sprinkle of makeup remnants on her face. Her light freckles adorned her soft flawless skin as her bright eyes had a fleeting zeal to itself. 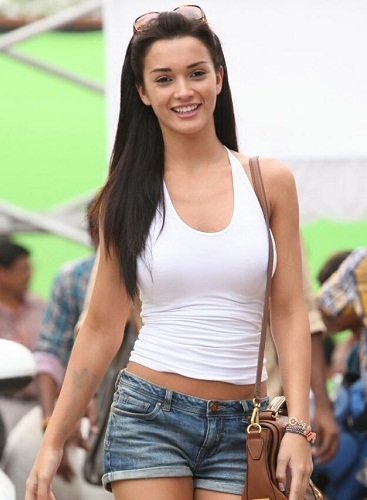 Forever a Amy, Jackson in this photo was clicked behind the scenes to one of her movies where she sported an ultra summer day classic casual look which had her pairing her white tanks with her blue denim shorts as she posed without any makeup on her face other than the aviators that held her hair away from the forehead. 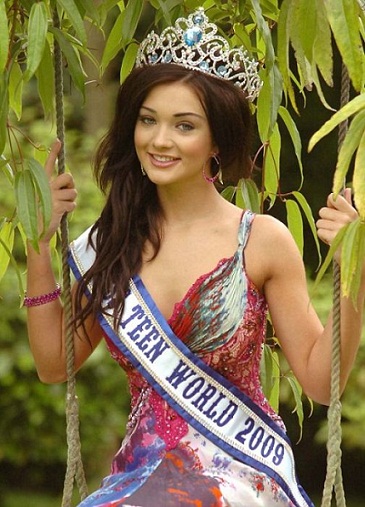 This picture of the dazzling Amy Jackson dates way back to her teenage days when she won the crowned title of Miss Teen World. Still back in the UK, Amy looked ferocious and flawless at the same time as her no makeup face blushed up with joy. Her wide smile says it all in this picture. 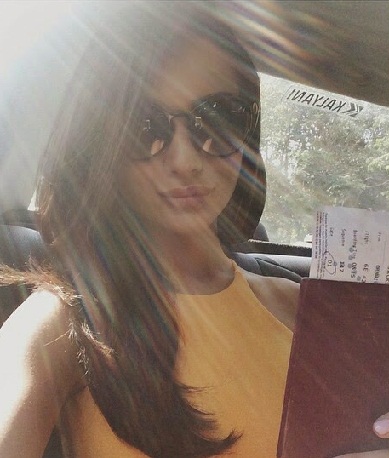 We have all had our fair share of car selfies and from the looks of it, Amy Jackson had hers too. Even though the dark shades are covering up most of her face, we could tell she has no makeup on as she posed by the window seat looking perfect for a trendsetter. 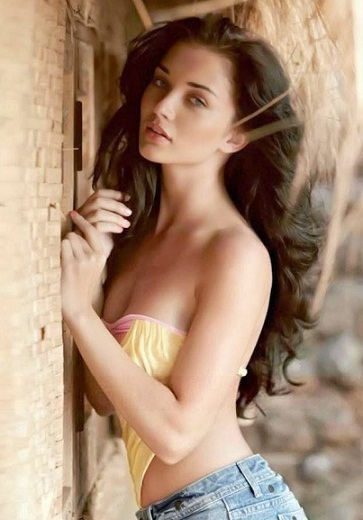 Recovering one of the old pictures from Amy’s photo shoots, here we see Amy posing for a fresh morning look, her hair styled to give away the morning bed-head look as she looked flawless and fresh skinned, light and bright in this picture. 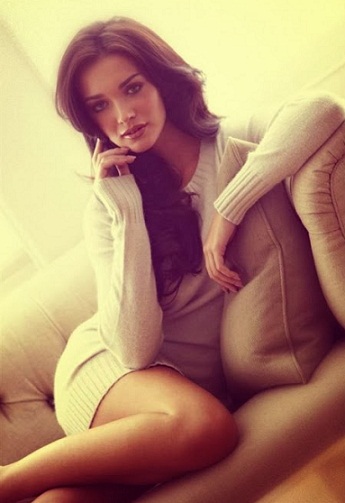 Here is a mind blowing picture of the beauty posing for another photo where she simply awe-struck her fans with one of her modeling naturals. Sporting the bare minimum necessity of what we call makeup, here Amy gave one of her best photo shoots. 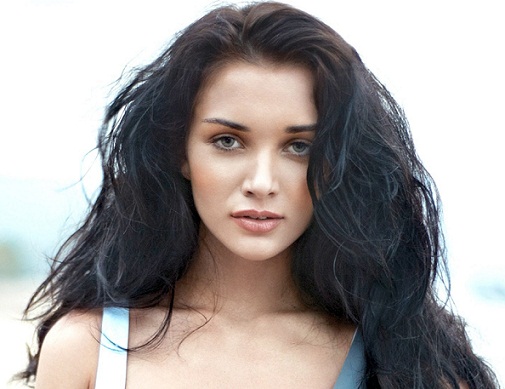 Yet another picture taken from Amy Jackson’s modeling photo shoots, this time Amy looked much more mature in her all natural self using a minimal blush and lip hue to complete the picture. Once again she looked dazzling even without heavy caked on makeup. 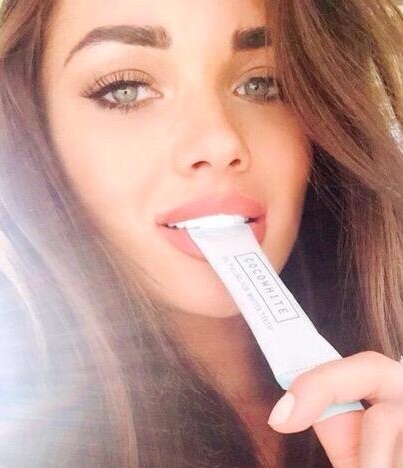 Once again we find another killer selfie from Amy Jackson using a bare minimum eye liner to make her ocean eyes pop up as she poses for the selfie looking flawless and fresh faced.

9 Pictures of Carrie Underwood without Makeup

8 Pictures Of Adele Without Makeup