Actress Blake Lively managed to cause a stir after appearing in the popular movie series ‘Gossip Girl’ and now that the movie is closing in on its end, Blake moved on to more serious roles and the part that she managed to snatch is the role of Ophelia in Oliver Stone’s ‘Savages’, which is set to hit the theaters on July 6.

Gearing up for the promotional work for her upcoming movie, the 24 year old actress graced the cover of Bullett magazine, where she displayed her iconic style in front of David Slijper’s camera lens. The actress opens up to Bullett about her feelings regarding the end of ‘Gossip Girl’, her new movie role as well as her personal life, so find out what Blake had to share with her fans by checking out the following snippets of her interview with the magazine.

The movie ‘Gossip Girl’ has launched her career and paved her way to success and now that the super popular movie is closing in on its end, Blake reveals how she feels about ending this chapter. She tells Bullett that:

“I think the best way to describe it is like someone who really enjoyed high school, and is like, I’m a senior and I can’t wait for the next thing!”

Her upcoming movie role as Ophelia in ‘Savages’ reveals a totally new Blake than what we’ve been used to seeing on the screen. In the movie, Ophelia is a privileged hippie girl involved in a three way relationship with two marijuana growers, who ends up being kidnapped and tortured in the movie by a Mexican drug cartel, and apparently the movie has ‘a lot of sex, violence and drugs’ scenes in it, making the role a challenge for Ms. Lively who said that:

“To play a blond California girl who gets with two men was scary. If it looks like me and talks like me, how do I turn it into something different? It would have been easier if I’d been thrown into the movie with a Scottish accent and purple hair.”

To make sure she’s up for the challenge, Blake tells Bullett that she started to think about the entire plot and the way things function in the present. She tells the magazine that:

“I started thinking about the state of young people these days. In my character’s situation, her mom is off with nine different husbands and her dad left her when she was a kid. She has nobody to learn from, so she’s making her own mistakes. Dad takes a hike and now she’s hiking up her dress for two guys. You don’t think there’s a parallel there? These kids are very much the product of this cynical generation.”

The blonde bombshell has managed to conquer the hearts of heavy names in the movie industry, including Leonardo DiCaprio’s and Ryan Reynold’s, whom she’s currently dating, but according to the iconic starlet, she’s not the kind of girl that jumps head first into a relationship. She tells the magazine that:

“The way that I meet people is the same way that I’ve always met people. It might be weird if I was on JDate, but I’m not, so that’s good. I meet so many people in passing at parties, but I’ve never been a person who’s like, I know I just met you, but let’s exchange numbers and be best friends.”

Find out more about Blake by reading her full interview featured in Bullett and browse through her stunning spread shot in Carrie Bradshaw and Mr. Big’s ‘Sex and the City’ mansion situated on Manhattan’s Upper East Side. 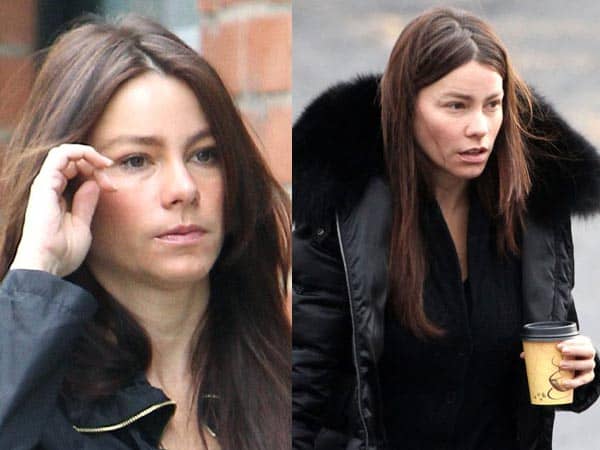 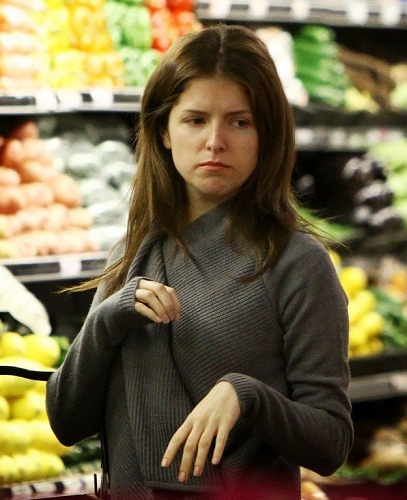