It seems like Beyonce, Solange and Jay Z are ready to put the much talked about fight caught on camera behind them. After TMZ released the incriminating video, the Internet buzzed with speculations as to the reasons why the incident might have occurred and speculations as to what the conflict might mean for the family’s future; whether Jay Z and Beyonce might be headed towards divorce.

The trio’s joint statement for Associated Press released on Thursday seems to indicate that the differences they had, have been sorted out: “As a result of the public release of the elevator security footage from Monday, May 5th, there has been a great deal of speculation about what triggered the unfortunate incident. But the most important thing is that our family has worked through it, ” the statement began.

While the statement cleverly avoided the subject of why the conflict started in the first place, it made it clear that rumors that Beyonce’s sister was inebriated at the time of the attack are unfounded: ”The reports of Solange being intoxicated or displaying erratic behavior throughout that evening are simply false. At the end of the day families have problems and we’re no different. We love each other and above all we are family. We’ve put this behind us and hope everyone else will do the same.”

Meanwhile, the employee responsible for the leaked footage has been fired over the incident. However, according to reports, the job loss won’t be too devastating for the individual, who is now $250,000 richer after selling the incriminating video. 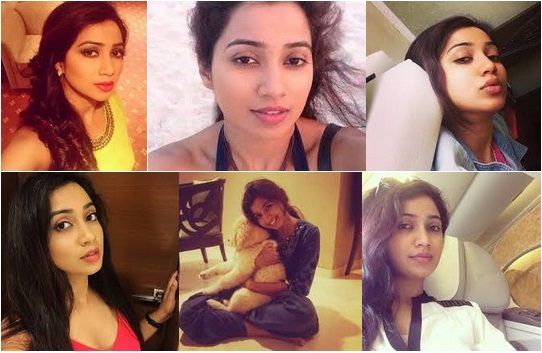