Daniel Radcliffe sits down for a chat with Bullet Magazine and dishes on a wide range of topics including Harry Potter and his farewell to the character that made him so famous, but also about true love and full-frontal nudity. Speaking about Harry Potter, Radcliffe confesses that, “I hadn’t thought that I’d be sad at all when it came to finishing the films, but then it happened and I was weeping. When you’re doing something for that long with the same people, you kind of start thinking, God, can I do anything else?”

After the series ended, the 22-year-old actor starred in the 2020 romantic drama ‘December Boys’. “I kept saying to people, What am I going to do now? But soon after, I was on a plane reading the script for ‘The Woman in Black’. I moved on very quickly,” Radcliffe says about his new movie in which he plays a lawyer who crosses paths with a woman’s vengeful ghost.

Radcliffe’s next project is John Krokidas’ ‘Kill Your Darlings’, in which Daniel will play Beat poet Allen Ginsberg opposite Elizabeth Olsen. “I really like working with young, hungry, ambitious directors like James [Watkins, director of ‘The Woman in Black’, whose only other credit is 2020’s psychological thriller Eden Lake]. He’s got a head full of ideas and he’s made a great film,” the actor admits.

In the interview with Bullet Magazine, Radcliffe also confesses he wants to have kids. “To be honest, I’m kind of the broodiest young man in the world. I want kids. They’re just so much more honest and funnier than anyone else. And we watch the same TV,” the young actor says.

On having to strip completely naked in ‘Equus’, Radcliffe admits that, “That was the least of my worries. I’m an only child. We’ve always walked around the house naked. Some people find that weird, but I don’t. But some nights there would be some beautiful girl in the front row and I’d be like, Oh f***, in two hours you’re going to have seen everything — there is going to be no mystery.”

The actor’s busy schedule while filming Harry Potter made Radcliffe work with on-set tutors. “It kind of takes you back to a purer form of learning, when it was one student who hasn’t got 20 other people to deal with. If we talked about something that we found interesting, then we could go off on a tangent and learn about that for a while — it was a lovely way of learning where curiosity was instilled rather than fear, like, I have to learn this to pass the test,” he says.

Speaking about true love, the young star told the magazine that, “I love the notion that you can meet somebody when you’re young and stay with her forever. My mom is the only girlfriend my dad has ever had. I look at them and I see how they’ve built their own mythology together. That’s what I want, to build a universe with someone. Everything that happens prior to finding that one person is kind of bullshit. You’ve got to find somebody who you love and who loves you, and then cling onto them.”

He then adds that, “I have such a nice, happy life now. I don’t go out all that often, especially to bars and clubs, just because it’s no longer as much fun for me. I like to stay at home with my girlfriend. We have a lovely time just with each other.” 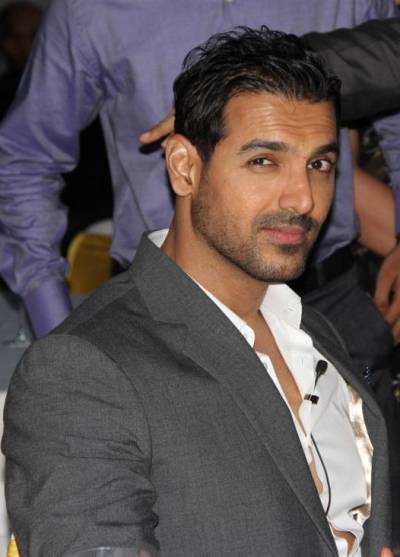