Emily VanCamp is the newest cover girl of Lucky June 2020. The 26-year-old charming actress and former child ballerina talks to the magazine about her character Emily Thorne in ‘Revenge’, fashion, paparazzi, having kids and what she looks for in a guy, and on the stress of being 5’10”. “It’s so hard not to slouch when you’re tall,” VanCamp says. “I’m really glad I did all that ballet, because they’re pretty serious about making you stand up straight.”

At the beginning of her acting career, Emily got some little parts in indie movies, played a young Jackie Bouvier Kennedy in a TV movie, spent four seasons on Everwood and four on Brothers and Sisters. “I love Sally Field and Patricia Wettig. They are so wise and so cool.” Then, after waiting patiently, the role in ABC’s show ‘Revenge’ came. “I was willing to hold out for something I was really passionate about. This is such a great, complex role.”

When it comes to fashion, the actress recalls that, “I went to a premiere about six years ago. I didn’t wear any makeup. I had on boots with holes, and I was wearing a vest. I somehow ended up on the red carpet, and I honestly didn’t put together that some of the pictures being snapped were of me. I felt so silly afterward. I was like, Maybe next time I’ll put on some blush and some mascara and at least wear the boots without the holes.”

Emily confesses she wants to have kids sooner rather than later, maybe around 30. “I think women look for that quality in a man of being a good dad whether they’re immediately wanting to be a parent or not. It’s important to me that a man is good at taking care of people,” the actress explains in the interview. She next adds that, “I’ll tell you one thing I don’t want. A guy who sits around and plays video games and smokes pot. Though I think every young woman needs to have one boyfriend who really disappoints her, who really breaks her heart. Have you ever gone out with anyone like that?”

The beautiful actress tells the magazine that ‘Revenge’ is about to get darker. “We’re going to go into the past and see all the crazy stuff that happened in Emily’s life that brought her to the point where she feels these people deserve to be punished,” she reveals. But how does this impact VanCamp’s life on the set? “I’m going to be spending a lot of time in a juvenile-detention center in a dark wig,” Emily admits.

On celebrity and paparazzi, VanCamp told Ocean Drive that, “It’s so great to have all this stuff happen to you. But you know, to all of a sudden have photographers snapping photos of you, it’s a big change. You know, I see pictures of myself I had no idea were being taken. I’m generally very aware of what’s going on around me, and I really don’t know where they hide. I really hope no one takes my picture when I go mail my sister her onesie.” 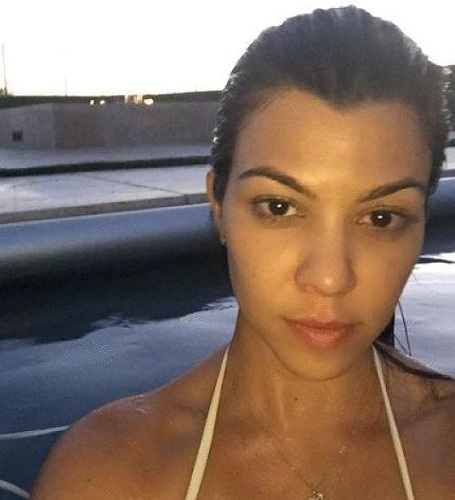