Newlywed royal couple Kate Middleton and Prince William have not signed a prenuptial agreement which would protect their assets in case of divorce, although Prince William was believed to do so. As a royalty, Prince William has a substantial fortune to protect, but it seems that he didn’t find it necessary to draw-up a legal binding document before he tied the knot with his long-term girlfriend Kate Middleton.

It is not uncommon for people nowadays to sign a prenup in case of divorce, but Will and Kate decided to keep it traditional and not take into account the possibility of a split although his father, Prince Charles and his beloved mother, late Princess Diana have gone through a divorce.

Rumors say that it was never suggested to William to sign a prenup in the first place, therefore he didn’t refuse it, as it was never planned. The Royal society has confronted itself with divorces in the past, so in case of divorce, the Duke of Cambridge and his wife will have to turn to lawyers to reach a settlement.

Apparently, Prince William, now known as the Duke of Cambridge earns about £37,000 a year as a Flight Lieutenant in the RAF, but in addition to his salary he has inherited £6.5 million when his mother Princess Diana died back in 1997, sum which has probably grown since then, and it’s been reported that his great-grandmother, The Queen Mother, placed two thirds of her money into thrusts created for her grandsons William and Harry.

It’s reported that Prince Charles pays the costs of William’s household, so apparently Prince William doesn’t have to worry about too much. On the other hand, the new titled Catherine Duchess of Cambridge doesn’t have an income as she quit her job to concentrate on the royal wedding preparations, so there would be a lot to gain for Catherine in case of divorce. However, we hope that Prince William doesn’t regret his choice and they remain happily-ever married! 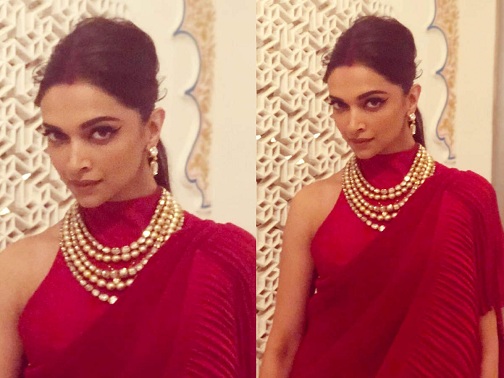