Hottie Kristen Stewart has managed to capture a high amount of attention after playing the role of Bella in the hit Twilight series, and her effortless chic style off screen inspired girls all over the world, so no wonder the cutie has managed to land several cover shoots and interviews since the Twilight first hit the big screens. Now prepare to be blown away once again by Kristen’s natural beauty and versatile style as she talks Twilight and more with Glamour November 2020, which hits news stands on October 11.

For the interview Kristen sported her usual casual style, wearing a pair of jeans and a T-shirt, Chuck Taylors and a simple ponytail. Twilight author Stephanie Meyer interviews the star for the new issue of Glamour and describes her skin (as she wore no makeup) as ‘noticeably luminous’.

Kristen isn’t afraid to watch her movies and according to her interview, she enjoys watching Twilight, although other actors declared they don’t like to watch the movies in which they play, but not Kristen. She tells Glamour that she enjoys watching Twilight with her costar Taylor Lautner, with whom she shares a close friendship: “I watched [Breaking Dawn] with Taylor for the first time. It was really fun. It’s fun to watch with him because we actually sit and watch it. Me and Taylor are actual Twilight fans, so we can sit there and be totally into it! Whereas I sit there with Rob…he likes it, but he has just such a different energy.”

The fact that Twilight is closely, but surely reaching an end, Kristen says that she felt quite sad and that as she was wrapping up her work on the franchise she was: “On the final night of filming I was literally pulling out my hair and crying and having to walk away for a second because my voice wasn’t working anymore.”

The stars, Robert Pattinson, Kristen Stewart and Taylor Lautner received a generous amount of attention from the media, especially once the rumors that Kristen and Robert were an item started to fill the gossip magazines. The couple was very discrete with regards to their relationship and neither wanted to share much as far as their private life goes, but Kristen is revealing a tip, her relationship advice, as she tells the magazine that: “Hmm…good relationship advice for me tends to be being honest and knowing yourself. Don’t be an asshole. That’s my advice. Don’t be mean. Don’t take sh*t. Don’t settle.”

In the editorial for Glamour Kristen looks amazing and exudes femininity. Wearing fab outfits by Bottega Venetta, Current/Elliott, Sosume, Stella McCartney, Peter Som, Alexander Wang and amazing accessories, Kristen dazzles from first glimpse, so check her look out and her interview in the next issue of Glamour. 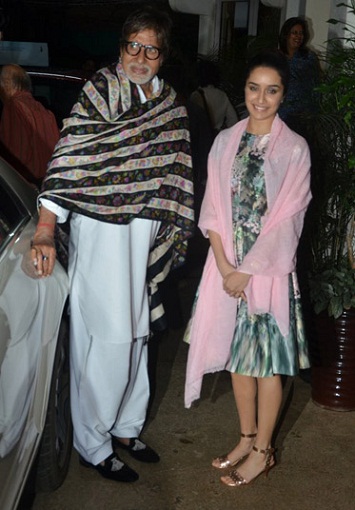