Lauren Conrad graces the November 2020 cover of Allure magazine. In the accompanying interview, the 26-year-old reality-star-turned-fashion-designer sits down for a chat and dishes on a wide range of topics including ‘The Hills’, living in the public eye, but also her love life and the dating scene in Los Angeles. Well, Lauren confesses she experienced some horrible blind dates, but it seems that the last one was a success. “I met my boyfriend on a setup,” she said of William Tell, a law student and former guitarist for the rock band Something Corporate. “I did not go with high hopes, though. What was nice about us is we both went in with preconceptions, but they were quickly broken.”

Lauren shared with Allure some of her dating rules saying that, “No kiss on the first date. You can’t give it up right away!”, and she also revealed her taste in guys. “You don’t want a slob, but you don’t want a guy who’s constantly borrowing your tweezers,” Conrad says. What about L.A. men? “The last year and a half, I was dating a lot, and it’s slim pickings,” she admits.

Lauren Conrad’s latest book, ‘Lauren Conrad Beauty’, includes step-by-step hair and makeup lessons. “I didn’t want it to sound like a manual,” she told Allure. “I wanted it to sound like a friend or a big sister explaining it to you.” On what makes a person beautiful, Lauren says that, “I think there’s something to be said about someone who is beautiful but isn’t aware of it. There’s something really beautiful about being humble.”

When it comes to business, Lauren explains that, “It’s OK to say no. I think people are smart and know when you’re doing something for money. I never really felt the need to do things simply for a paycheck.” She confesses that spending life in the spotlight can make you an easy target. “I think anyone in the public eye is going to be hated, and a lesson that I needed to learn very quickly is that it is impossible to please everybody. One person will call you classy, and another will call you boring.”

On ‘The Hills’, Lauren told the magazine that, “I think the story they told wasn’t a dishonest one. The way they did it sometimes was. They aren’t going to be there for everything. Sometimes two of their main characters will get into a fight, and that’s important to the story line. The [producers] need that reenacted. Their things was always: It did happen. They’re not making this up: you just didn’t see it… Brody and I did date. It was pretty brief. There was definitely editing to drag it out.” 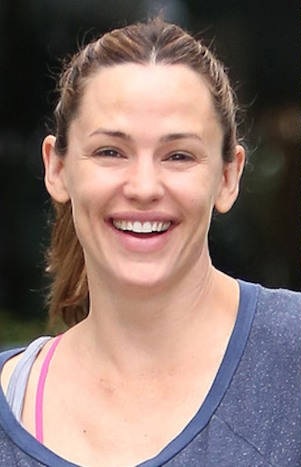 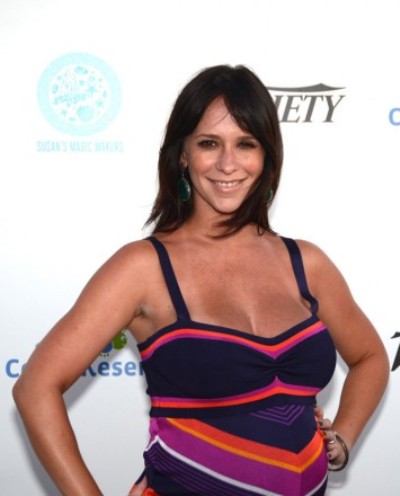