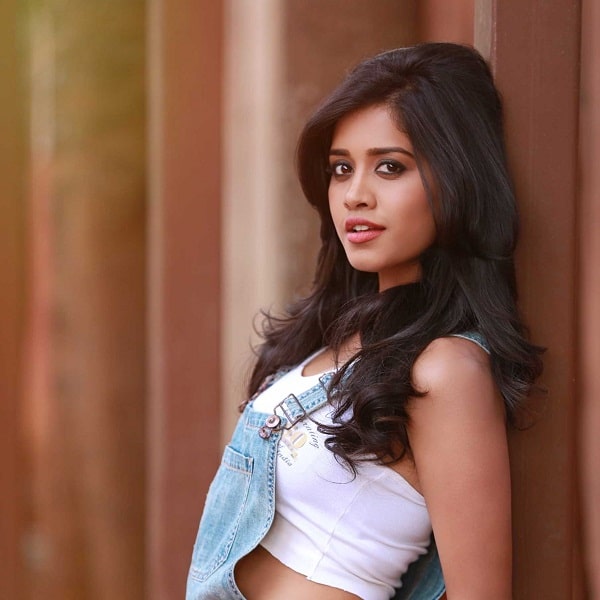 The Kannada film industry has always remained as the Underdog of the South Indian Cinema! Due to the low budget and “strictly” regional movies, many Kannadiga stars have become oblivious to the rest of the world. However, things are slowly changing with the entry of some uber-talented lady artists, who have gained popularity for their sensuous looks. Women like Sanjana and Ramya have stir up a storm on the social media with their flirty pictures and unveiled the glamorous side of the Sandalwood beauties. So, why the wait? Let us take a look at the trending Kannada Actresses Hot photos, which can set your heart on fire!

Kannada movies may not be known to the larger audience, but its heroines are admired across the country. Even Bollywood’s superstar, Deepika Padukone has started her career in the Sandalwood industry. There are many other known names in Kannada heroines list, who are renowned for their natural beauty and cute looks. Some of them even made it to Tollywood and Kollywood by proving their acting skills.

Read along, as we discuss some of the regional and non-regional Kannada film actresses, who could make it big!

With such importance to glamour and glitz, there is no dearth of new entries into the world of Kannada Cinema. As there is limited scope for dubbing, many native, Kannada speaking girls were able to bag good opportunities. Even when the movie fails to perform at the box office, some of these lady stars managed to hog the limelight with their enticing performances and charming looks. They have also literally set their Instagram handles on flames, with their spicy Sandalwood Bikini photos.

Let’s put an end to the guessing game and find out the Kannada actress list who were born in the state of Karnataka. Also, check out the each of the Kannada film heroine hot photos: 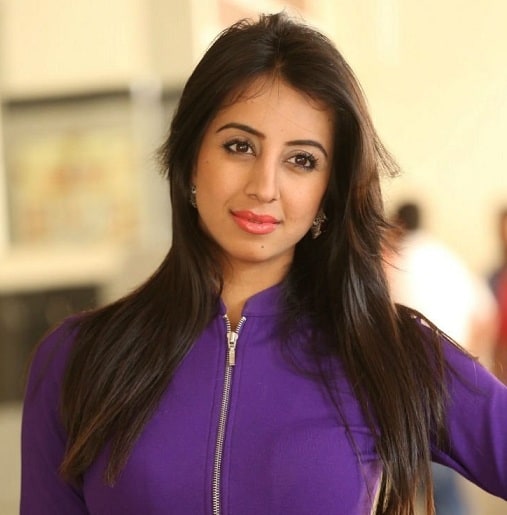 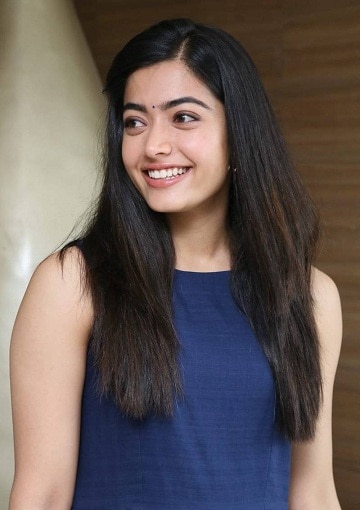 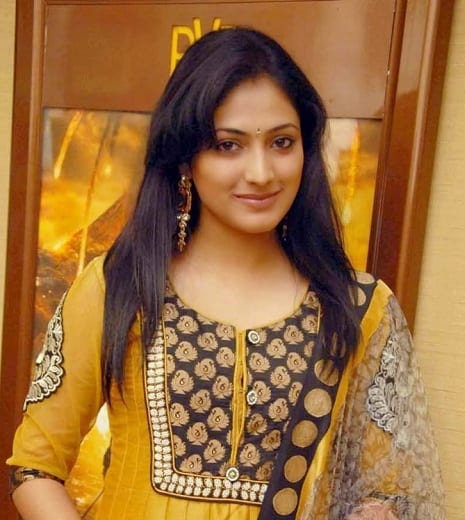 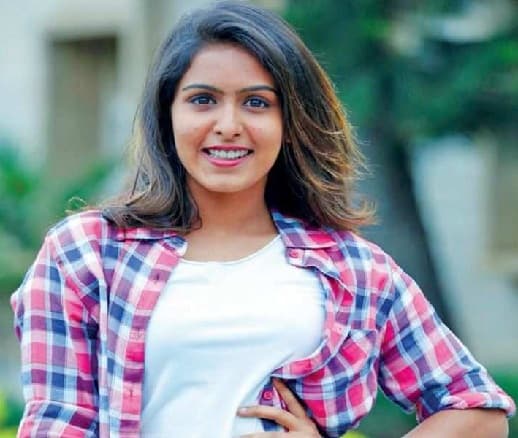 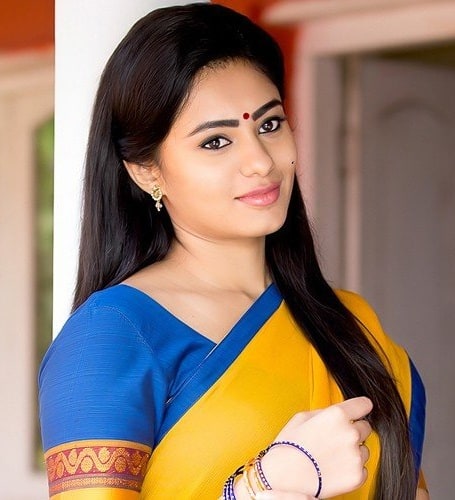 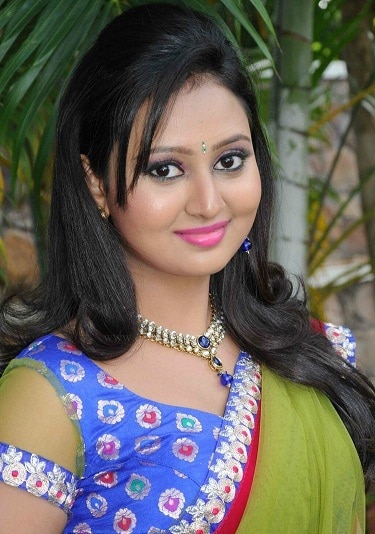 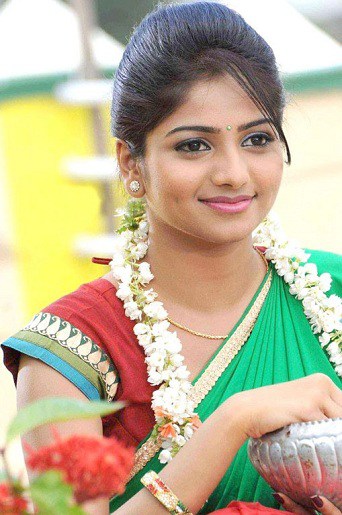 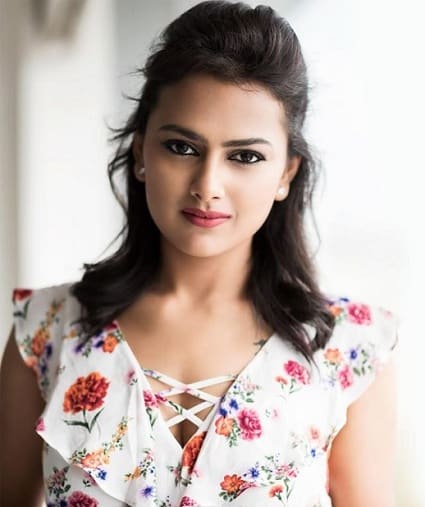 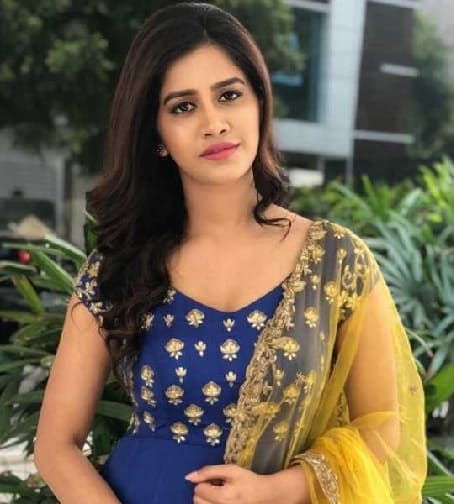 The beauty of the Kannada Cinema field is the way it has embraced actresses who hail from the other states. There is a wide mix of women coming from all parts of the country, including North and even down south. These stars have made Sandalwood, their home ground and proved to be no lesser than the local Sandalwood heroines. They have made attempts to learn Kannada and wooed the audience with their peppy dialogues and captivating expressions.

Want to check out the sultry gallery of hot Sandalwood actresses are? Here you go: 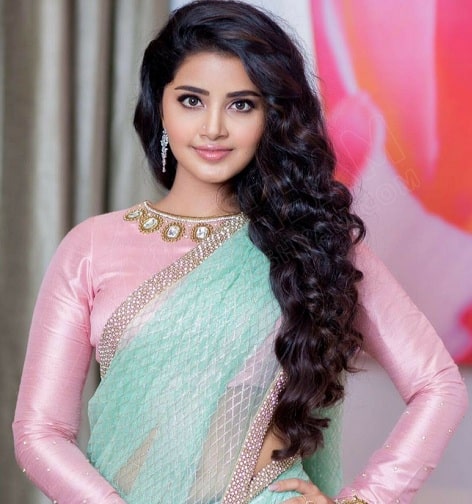 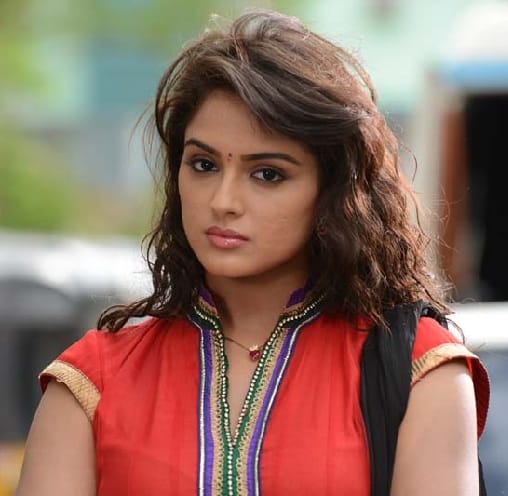 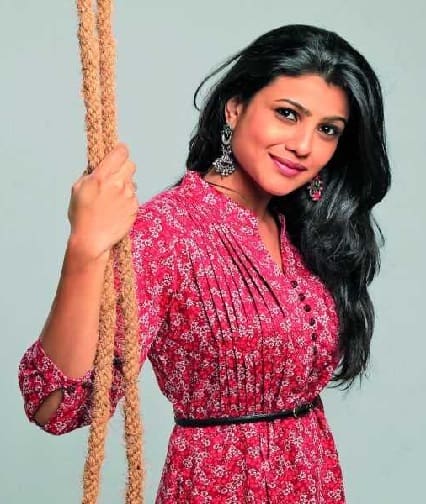 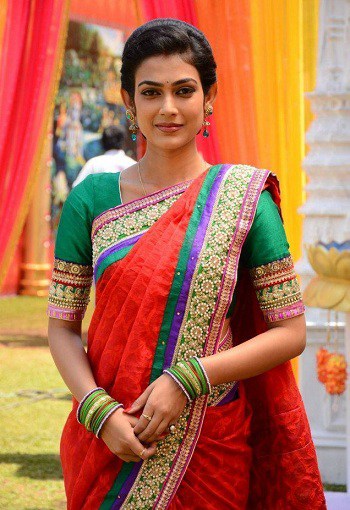 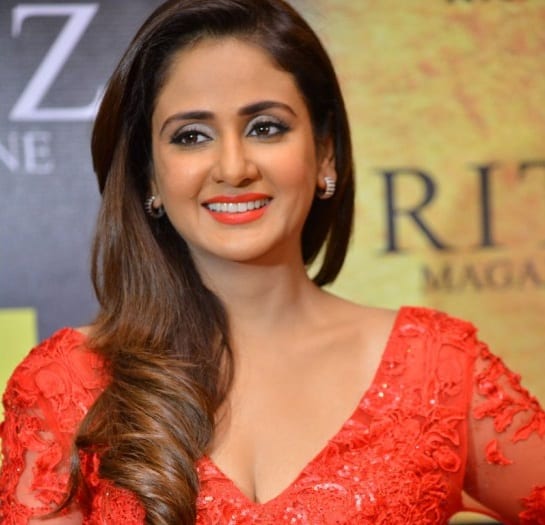 It is no exaggeration that Television artists are even more popular than silver screen heroines. They are a part of day-to-day for many people and entertain them with their scintillating performances. Their mere presence can make your day complete and with time, establish an emotional connect. 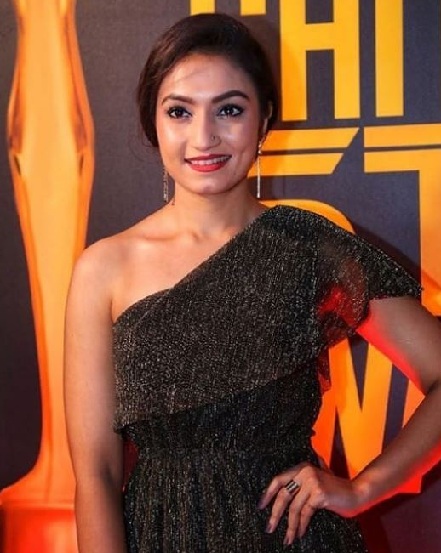 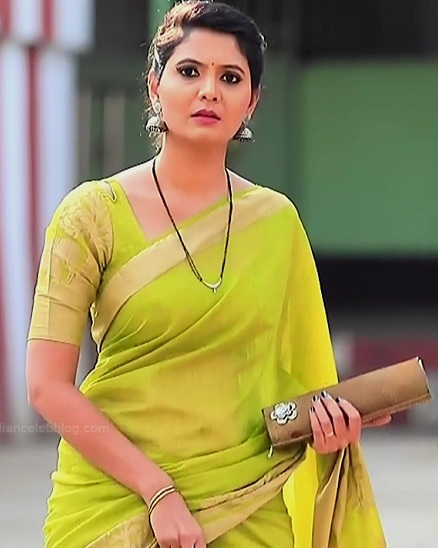 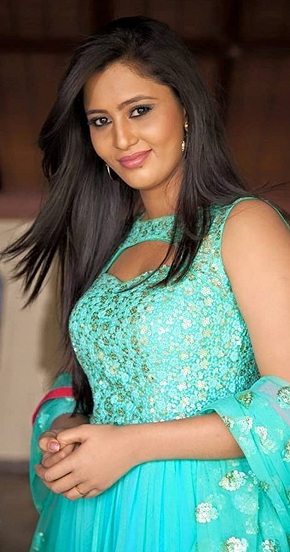 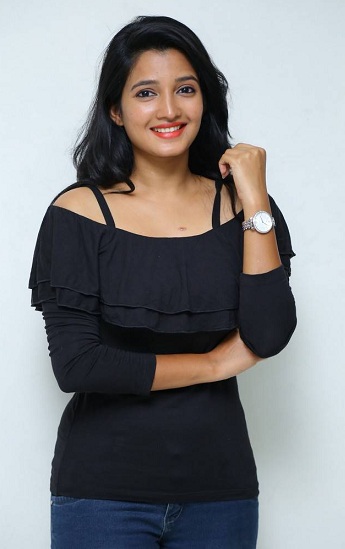 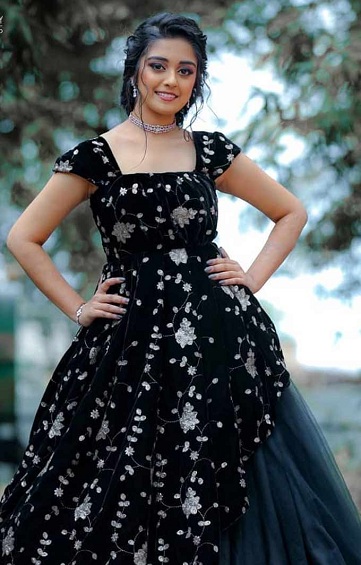 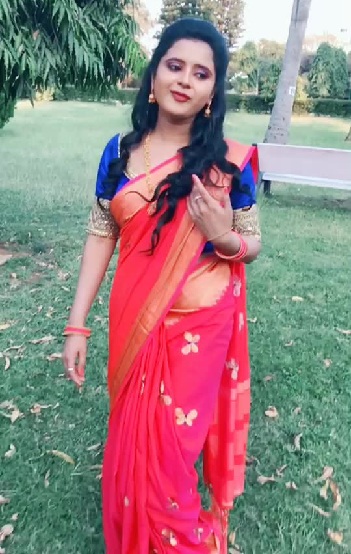 Anchoring is no easy job! The host must be spontaneous, witty and fun-loving. The Kannada small screen has many such female anchors, who made TV time quite interesting. They are filled with infectious energy, which can uplift our spirits, even after a dragging day. With an impeccable grip on the language and a mix of local slangs, these famous 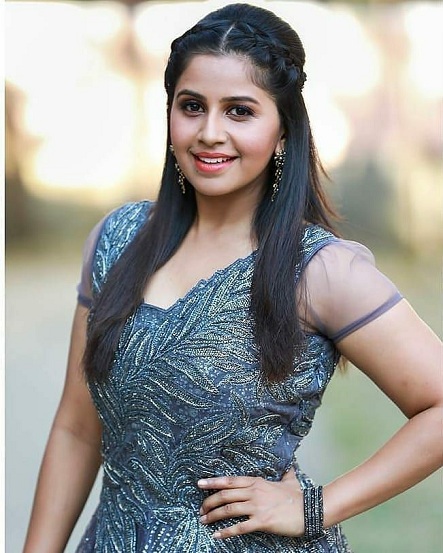 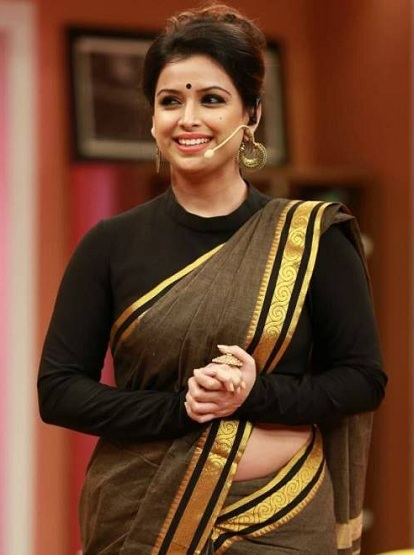 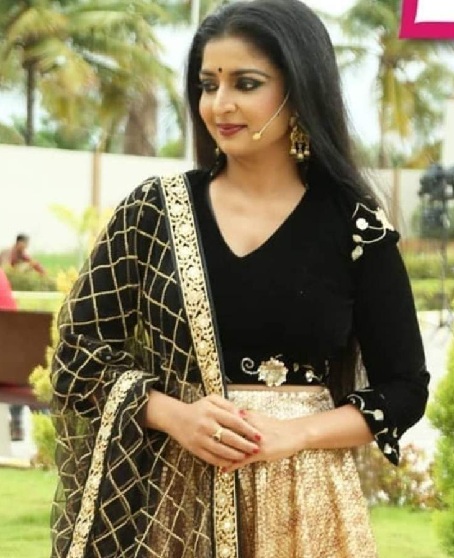 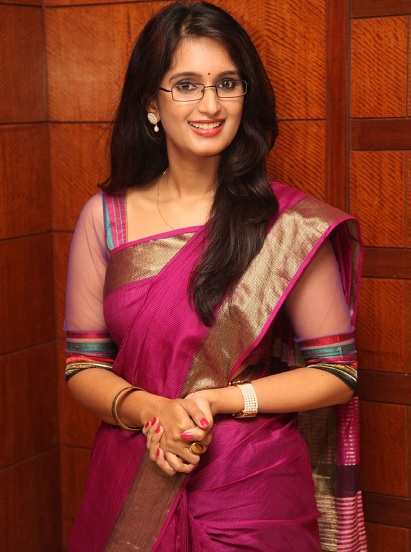 Don’t you think these Kannada heroines pictures are too hot to handle? With their sensational looks and genuine performances, these beauties earned quite a name for themselves in the movie field. They have transformed the way people looked at the Sandalwood industry and added good doses of glamour in their screen presence. So, who’s your favorite heartthrob?