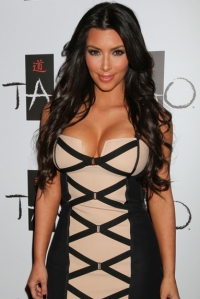 In the past curvy actresses made their way up to the top rank of the beauty idol list. Marilyn Monroe as well as Sophia Loren and other past and present beauty symbols would be admired and beloved due to their curves. Indeed the fondness of the public for curves might have been suppressed by the emergence of the skinny models who managed to revolutionize the fashion industry setting the measure when it comes of slimness to an almost unachievable standard. In recent times due to the controversial issues more and more actresses are encouraged to show off their fine silhouette which is undoubtedly rich in curves and roundish forms. In order to find out who stand in the front line when it comes of priding themselves with their dainty figure.

The ‘Mad Men’ star is one of the greatest attractions of the series as well as Hollywood.The young actress due to her curvaceous silhouette managed to create the perfect example for those who would like to take advantage of these smooth and fine shapes. Indeed one of the beauty idols and the ‘Hottest Woman Ever’ according to Esquire managed to toss ladies as Megan Fox and endless models from the top position. Adopting a body-conscious attitude when choosing both her red carpet as well as on-screen dresses she is not afraid to show her best assets and impress both style-conscious people as well as men with her radiating charisma.

Then successful Hollywood sweetheart as well as a real muse for the creations of Woody Allen, Scarlett Johansson made popular the voluptuous figure with her unique perspective of choosing dresses that would complement her silhouette more would add a fabulous feminine allure to her appearance. Refusing to strip off a few pounds she managed to contradict numerous other actresses and models that slim doesn’t necessarily mean hot. Instead sex-appeal would make these curves even more popular. 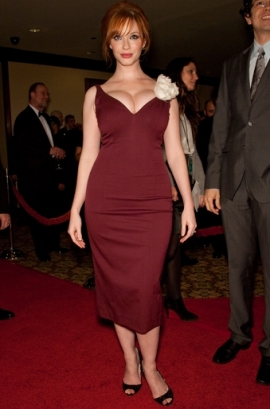 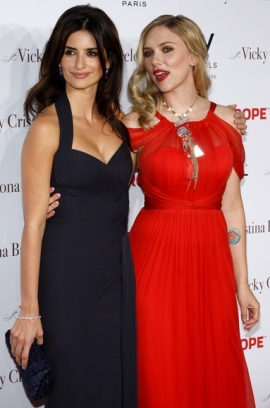 The former Victoria’s Secret model as well as talk show host upgraded her career and turned to Hollywood as well as the world of entertainment after her modeling projects ended. Indeed due to her perseverance to preserve her spotless and all time feminine figure she managed to enter into the common sense as one of the socialites who is proud to flaunt her eye-catching features as well as unique talent to showbiz. Skimming through her public appearances we could create a real parade of most flattering outfits to accentuate your curves.

The sylph-like actress despite her young age managed to enter the party of most sought-after actresses as well as socialites. Her movies portray her in roles of utmost beauty as in ‘The Lord of The Rings’ as well as ‘Armageddon’. These roles rewarded her with admiring critics as well as the spotlight. This is how she became on of the hottest curvy celebrities from Hollywood. Beautiful and out-of-this-world facial feature as well as a similarly proportionate still curvaceous silhouette make her one of the most attractive actresses from the movie industry. 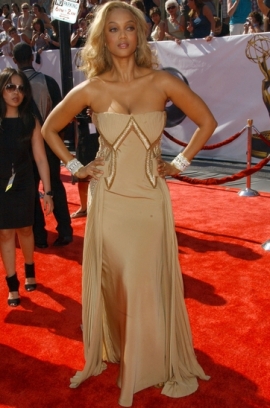 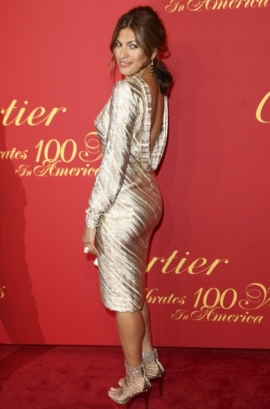 ‘Revolutionary Road’ and ‘The Reader’ star Kate Winslet is one of the most successful and awarded actresses of our days. Due to her acting talent as well as worth-admiring and radiating look she became soon one of the beauty idols from the red carpet and the canvas. The actress as a happy and fulfilled mother managed to keep her silhouette without torturing herself with crash diets and adopting a healthy lifestyle. Through time she became aware of her curves and began to show them off in some breathtaking designer dresses perfect for great events. This is how she managed to serve as the best example for hot curvy bodies.

Looking for a stylish example when it comes of accentuating curves then take a closer glimpse at Eva Mendes the successful and oh-so-popular actress who managed to become a real inspiration for those who are looking forward to sport flattering dresses that are not bulky and bring out their best features. The short mini dresses as well as the long and cascading textures complement her figure offering the fans and the public the chance to be mesmerized by her chic entrees.