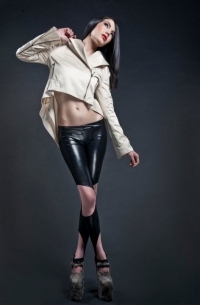 The hot “L.A. Ink” tattoo artist Kat Von D has been constantly surprising us with her multi-talents as she has juggled with everything from tattoos to creating her fragrances, or ever makeup line and now she is showing off her skills as a fashion designer. Kat Von D ‘s 2020 clothing line sneak-peek allows you to take a glimpse at the outfits that make Kat Von D original.

Kat Von D tells an amazing story about her life growing up and how in life one can develop a variety of skills because of personal need. She grew up in a loving family that didn’t have a great financial power, a poor family, so she had to learn how to do certain things herself, things such as sewing.

Kat Von D started to sew her own clothes during her teenager years and this with the help of her mother who had a penchant for sewing. Kat Von D started since then developing her own style, influenced by the Punk Rock music genre and this influence can be seen in her upcoming fashion line. 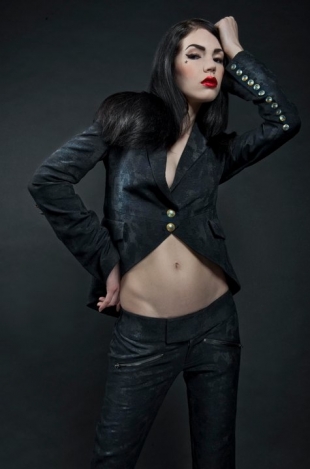 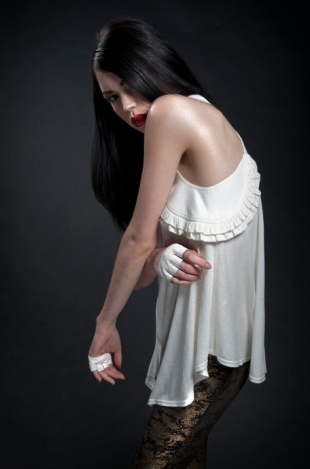 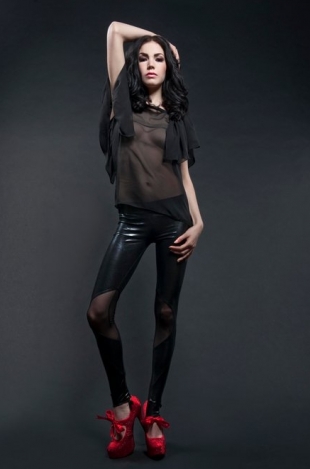 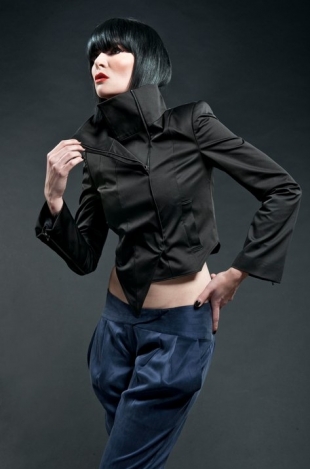 Kat Von D’s unique fashion sense has drawn attention since she began working at the tattoo parlor featured in the realty TV show “Miami Ink”, the show that help her become famous and ultimately open up her own tattoo shop.

Kat Von D’s fashion line maintains a perfect balance between femininity and sort of Gothic fashion style. This balance means one will be able to adopt a unique, fearless style that will definitely allow you to explore your feminine side as well without falling into the “way to girly” side.

Outfits feature creative leggings, fabulous military inspired jackets, cool tops, as well as revealing cropped jackets. The outfits are very original and have Kat’s style written all over it. 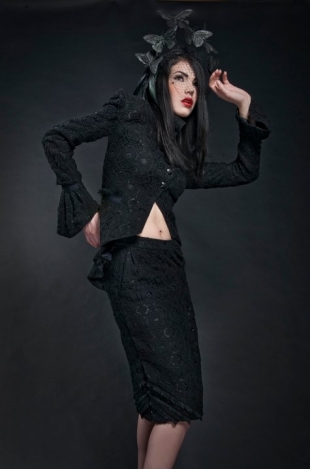 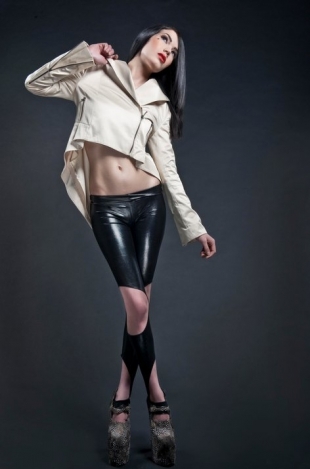 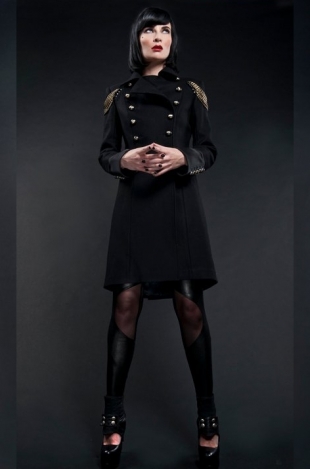 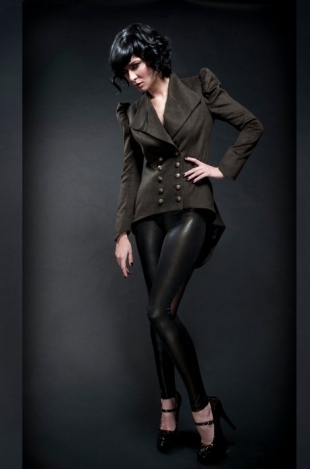 Kat Von D’s clothing line is set to be launched worldwide sometime this Fall so we can’t wait for when all the outfits hit the shelves. We believe that there will be plenty of women willing to adopt Kat’s vision of fashion. Do you think these outfits would suit your style?