Loewe launches a new collection called ‘Tales of Spain’ for the upcoming spring/summer 2020 season. The line, set to be released on May 22 exclusively at Selfridges, will feature scarves, sweatshirts, bags, jewelry as well as nail stickers and temporary tattoos. The designs are rather playful, colorful and utterly chic, a young and fresh twist on Loewe’s emblematic prints.

Speaking about Loewe’s ‘Tales of Spain’ collection, the brand’s creative director Stuart Vevers told Vogue UK that, “I wanted the collection to be colorful, youthful and optimistic. We chose to clash three different prints together and use bold, bright colors. All of the prints share a florid, melodramatic form that make a shameless appeal to the senses – they’re bold but feminine.”

You can spot Loewe’s specific creativity and craftsmanship in the bags which have become blogger favorites and all the leather goodies from the ‘Tales of Spain’ collection. “It’s a youthful take on one of the signatures of Loewe and I referenced prints from our archive from the Seventies and Eighties,” Vevers said. “We have a great archive of over 5,000 silk scarves, which I think gives us a real legitimacy in print. It was important that the references were moved on and made relevant for today.”

Can you learn about a culture from the flutter of a silk scarf? According to Loewe you totally can. The legendary brand managed to reflect the soul of Spain through its creations. But have you gorgeous fashionistas seen those huge fringed shawls, known as “Mantón de Manila” that remain a Spanish tradition? Loewe has both embraced this national heritage and given silk twill scarves an unequivocally Iberian spin! And you can also see it in the ‘Tales of Spain’ line!

“This is a great time to reinterpret the DNA of a noble House to which so many Spaniards have a deep emotional attachment”, says Stuart Vevers. “There’s a pulled together, almost aristocratic sexiness to Spain that I’m trying to do a provocative take on. I want people wherever they are to say, ‘That’s really Loewe!’ Everything starts with a delight to the senses. Loewe – where one touch tells the story.” 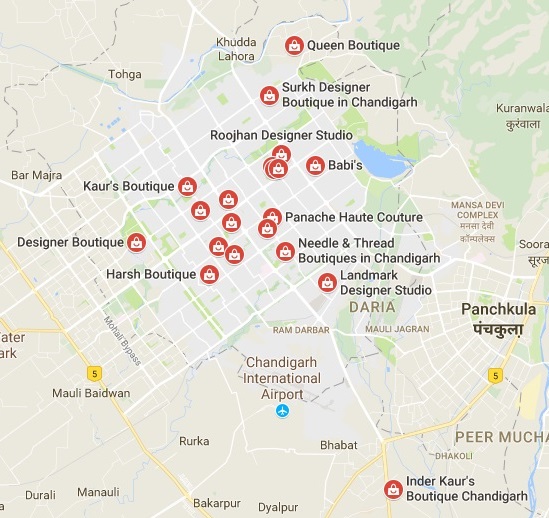 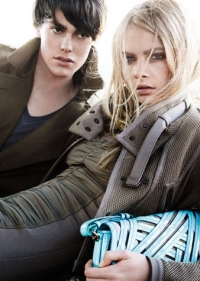