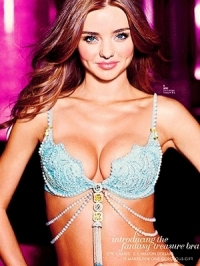 The 2020 Victoria’s Secret fashion show is definitely one of the most awaited events of the year as the hottest models in the world are strolling down the catwalks wearing some of the sexiest lingeries. Victoria’s Secret has become world renowned for the all glam shows put together and this year prepare to be blown away by some amazing designs and the stunning atmosphere as superstars Kanye West and Maroon 5 are going to rock the stage along the VS Angels. 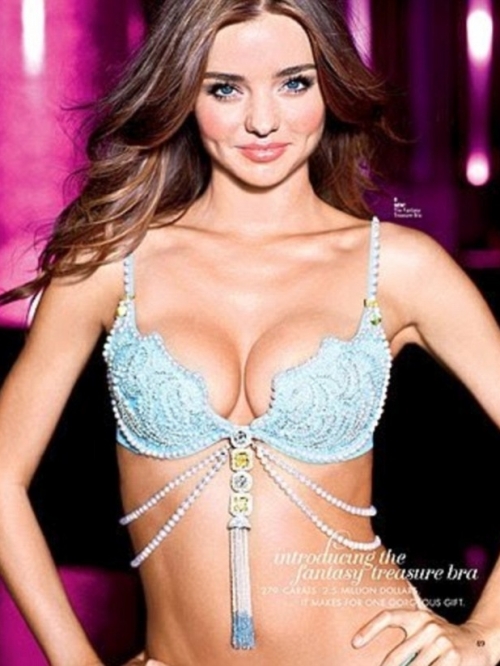 Miranda Kerr is known for her amazing beauty and it seems that although she only recently became a mother of a baby boy and missed the Victoria’s Secret 2020 fashion show, Miranda Kerr is more than fit to rock out the glam diamond encrusted bra. The blinged out bra will feature nearly 3400 precious gems such as white and yellow diamonds, pearls and aquamarines, so prepare to be dazzled by the gems which were applied by hand by London Jewelers. The centerpiece will feature two 8 carat white diamonds and two 14 carat yellow diamonds, so no wonder that this moment will he highly awaited.

According to blogger Perez Hilton, the diva stated that she is honored to wear the amazing bra. She said: “It’s such an honor to wear the bra and it’s such a piece of artwork! It’s absolutely stunning — it kind of feels a little mermaid-like — but I can’t believe I’m wearing $2.5 million on my chest.”

Miranda Kerr will be accompanied on stage by VS Angels Adriana Lima, Alessandra Ambrosio, Candice Swanepoel, Doutzen Kroes, Erin Heatherton, Lily Aldridge, Lindsay Ellingson and more, so prepare for an incendiary show this November! The annual lingerie show will be held in New York and will air on CBS on November 29th at 10/9C. 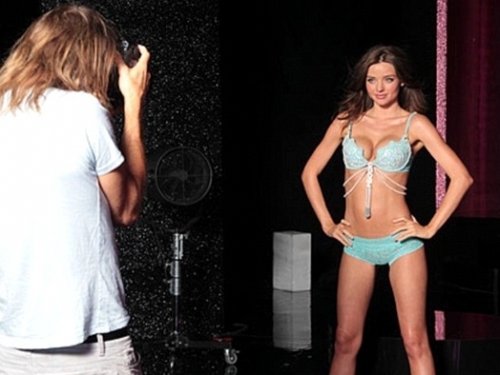 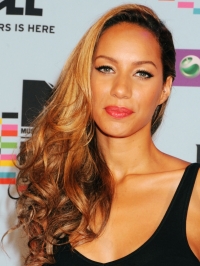 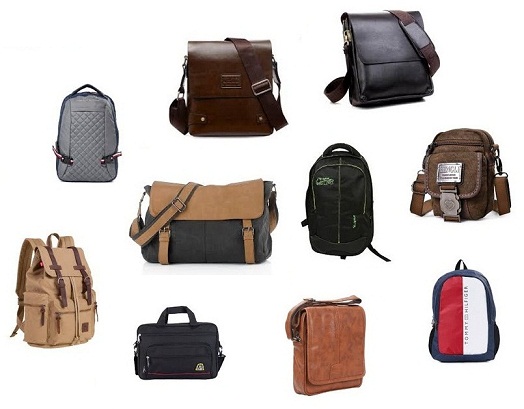 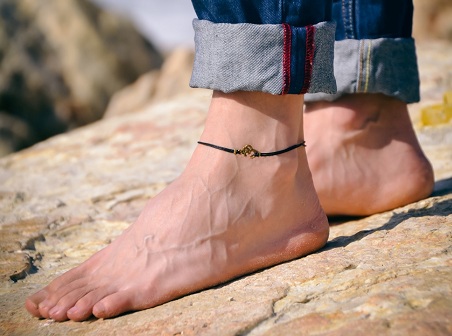