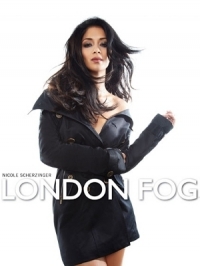 Nicole Scherzinger is the New Face of London Fog

Nicole Scherzinger has become the new ambassador of trench-coat label London Fog. The 33-year-old hottie, who replaces gorgeous Mad Men’s Christina Hendricks, was hired by the brand to star in its holiday and spring 2020 ad campaigns.

Speaking about their choice, Dari Marder, chief marketing officer at Iconix Brand Group, which owns London Fog told WWD that, “Christina Hendricks was fantastic for us, but she was more classic and tailored. Nicole is a little more modern and contemporary. She has a really fierce sense of style. With ‘X Factor,’ this is her moment and it brings the brand to the forefront of the consumer’s mind.”

Gisele Bündchen and Eva Longoria also modeled for the legendary label. “I love trenchcoats and London Fog coats are timeless,” Nicole said. The first photos have been released featuring the sexy X Factor judge who looks alluring in the label’s coats and accessories. 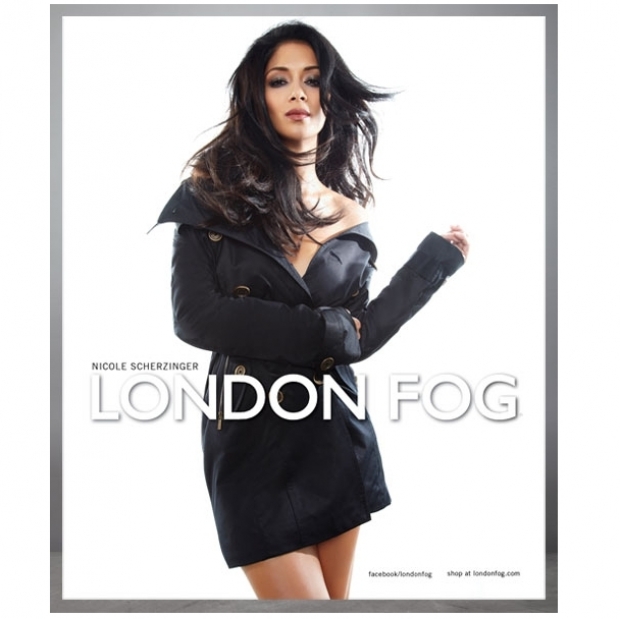 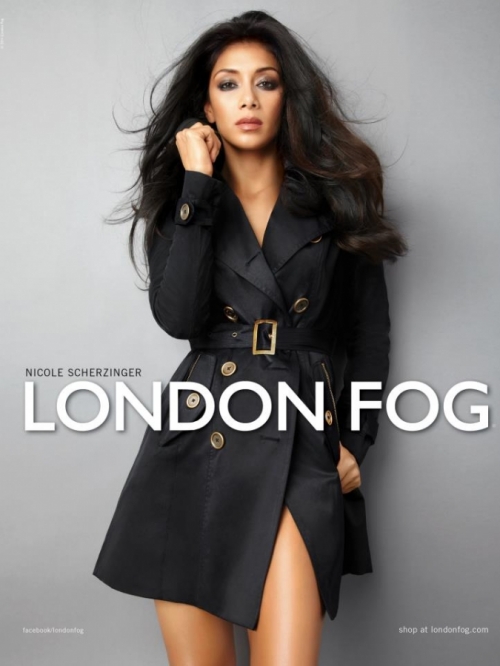 The print ads are set to appear in glossy and lifestyle magazines like InStyle, Cosmopolitan and People StyleWatch. In November, an outdoor campaign will be released in six to 10 markets including New York and Los Angeles. A digital component will be tied to the new London Fog e-commerce site that launched in the U.S. in September.

Founded in 1923, London Fog’s coats and accessories are constantly revisited and updated in order to provide fashion-forward pieces with a classic, timeless design. 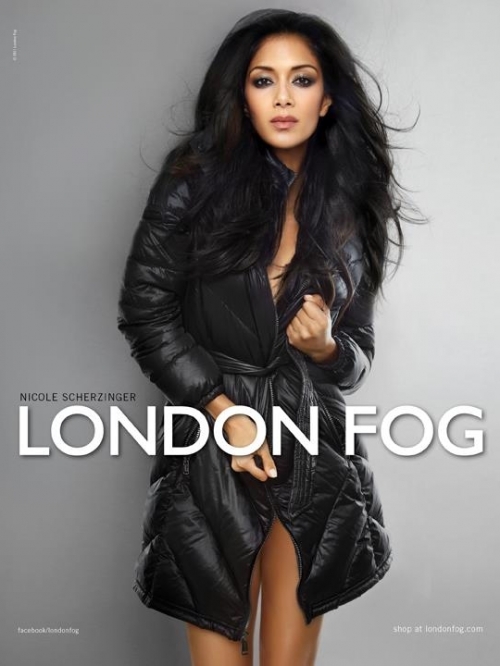 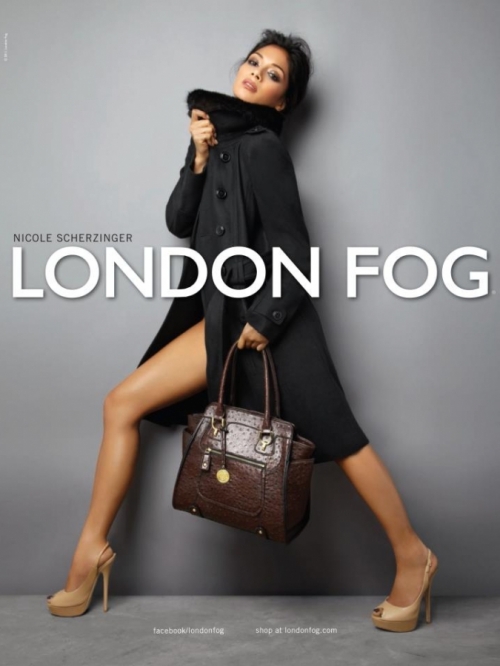