Many celebrities might be called hoarders if they didn’t keep their shoe collections in perfect order. While Sarah Jessica Parker claims she doesn’t have a lot of shoes, and she hasn’t even counted them, plenty of A-listers can put Carrie Bradshaw’s shoe collection to shame.

Check out some of the biggest celebrity shoe collections, ranging from hundreds of pairs to over 3,000. From Christina Aguilera to Celine Dion, here are the big celebrity shoe hoarders.

The singer showed off her huge shoe collection, that covers an entire wall of her large closet, and features a ladder to reach to top shelves.

Aguilera’s shoes, ranging from Louboutins to Alexander McQueen, were in danger during her first pregnancy, when her feet grew from a 5 1/2 to a size 7, but they luckily went back to their original size after she gave birth to her son.

Even though it’s clear that the fashion designer has one of the biggest celebrity shoe collections, Victoria Beckham never spoke out about how large it actually is. However, she managed to pick out 100 pairs to donate in 2020, to raise money for victims of the typhoon that ravaged the country and killed thousands. If she had 100 to give away, her entire collection could definitely be in the four figure range.

The Oklahoma City Thunder basketball player has been called “the Kate Moss of the NBA” by Vogue magazine thanks to his sense of style. Westbrook admitted he owns over a thousand pairs of shoes and his love of fashion also lead to a men’s clothing line in collaboration with Barney’s, that includes $400 slippers.

The singer revealed she has one of the biggest celebrity shoe collections in 2020, when she opened up her home to MTV’s Cribs. Her huge pink closet is climate controlled, and since it’s been a decade since Mariah showed off her shoe collection, there’s no telling how big it got.

See also: 10 Shoe Styles Every Woman Should Own

“I can’t count how many pairs of shoes I have,” the singer told the London Evening Standard Magazine in 2020. However, one clue about how uncountable shoe collection got is the fact that she could still count them back when they reached low four figures. “My biggest fashion weakness is definitely shoes. My favourites are some Chloe wedges. I have around 1,000 pairs,” she told Elle magazine in 2020.

Definitely one of the biggest celebrity shoe collections, Paris Hilton’s closet pack over 2,000 pairs of shoes, from YSL to Tory Burch, and plenty of Christian Louboutin heels. And the most important thing that her shoe closet gave the world was Kim Kardashian. The reality TV star worked as Hilton’s personal assistant before becoming famous herself, and her duties included organizing the expensive shoes.

The English singer and TV host also has a huge collection, even though she lacks the closet space. “I hoard them all over the house: in cupboards in the kitchen, in the bathroom – every room. There is a big chance when you open the fridge in my house there will be a pair of shoes at the bottom. I’ve always, always loved shoes but over the past few years I’ve definitely developed a proper fetish,” Cheryl Cole told the Daily Mail.

The “Project Runway” host also owns one of the biggest celebrity shoe collections, but she doesn’t really seem proud of it. “It’s embarrassing. Does that sound horrible? You know what it is – I’m a hoarder, and I just hoard and hoard and hoard,” Klum told ET Canada.

“If you have, let’s say, 600 pairs of shoes, you’re considered a freak? I have about 3,000 pairs. Look, some people do drugs, and I buy shoes,” the Canadian singer told Vanity Fair magazine.

The fourth bestselling author of all time, Danielle Steel also has ones of the biggest celebrity shoe collections. “The 6,000 imaginary pairs of shoes have become legend,” she wrote on her blog, denying the inflated figure. However, the author avoided to give out any number that would contradict the rumors. 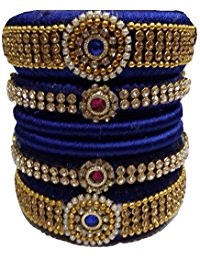 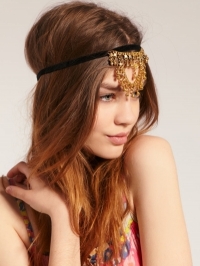 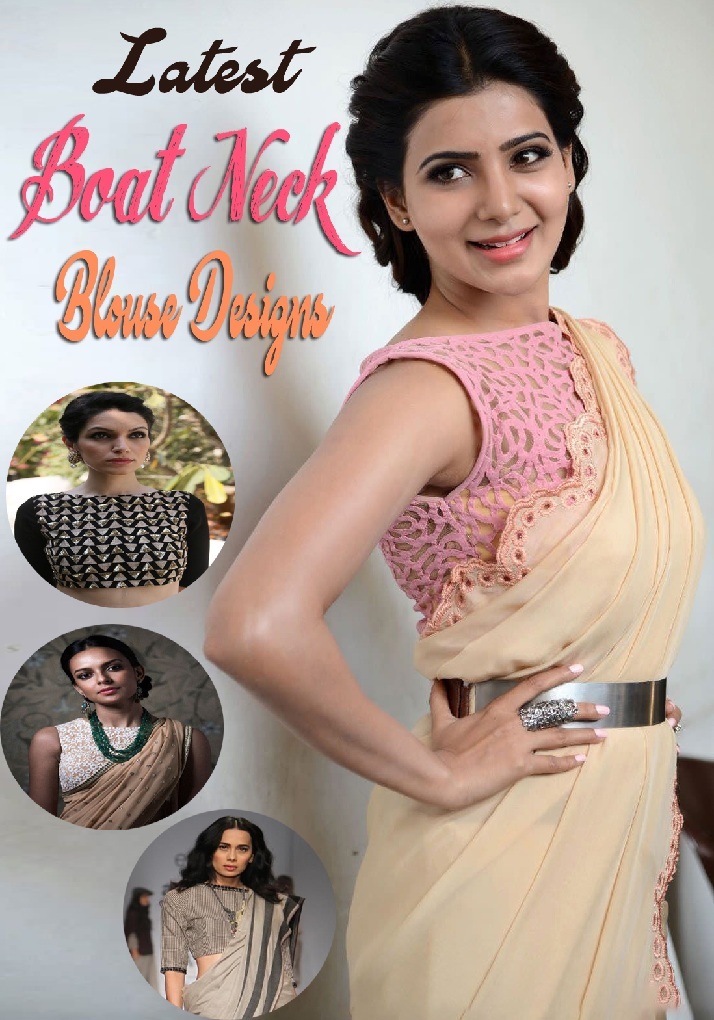